In Aliens, how many people were on LV-426 before the Marines arrived​?

At the beginning of "Aliens" during Ripley's hearing she is told there are 60-70 families on LV-426 but is it know how many people in total? This would then reflect the maximum number of Xenomorphs the Colonial Marines sent to investigate could encounter.

I would guess that some of the colonists died fighting the Xenomorphs, so not all would have been impregnated, but there could still have been upwards of 150 aliens 'hibernating' when the Marines arrived​?

The film script for Aliens indicates that there were 157 colonists, plus Rebecca "Newt" Jorden, making up 158 in total.

RIPLEY: But they will know about it, Burke. From me. Just like they'll know how you were responsible for the deaths of one hundred and fifty-seven colonists here --

Although we do see some evidence of a fight between the colonists and the xenomorphs, without advanced weaponry or military training, there's really no good reason to assume that any of the colonists fought 'to the death' during the Xenomorph attack. This would make the maximum number of xenomorphs that the Colonial Marines were potentially facing the full 157.

That being said, in the comic book extension to the films; Aliens: Newt's Tale, we see the takeover of Hadley's Hope. During the fight between colonists and the aliens, there are at least three obvious fatalities, including Newt's mother, dragging the number of xenomorph hosts down to the low 150s. 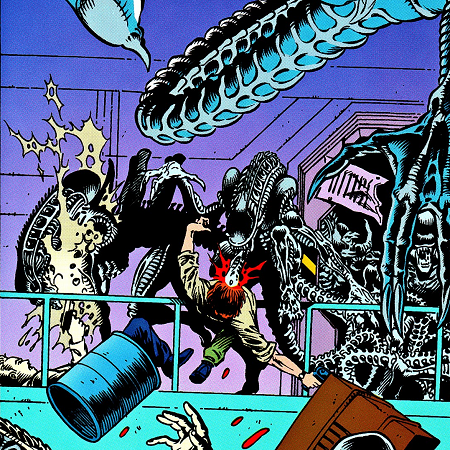 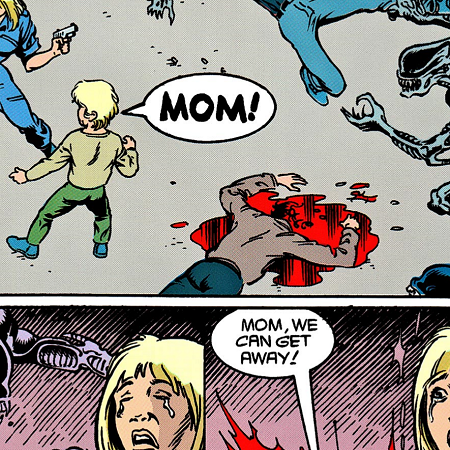 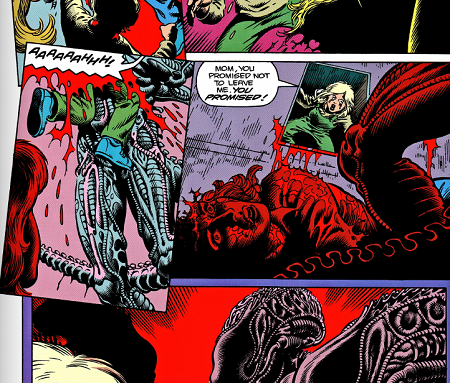 But there's also mention that the colony had livestock, which means that the total number of incubators is potentially much higher.

20
Have the Colonial Marines met the Aliens before?
13
Is there an in-universe canonical explanation as to why some of the crew in “Aliens” were oblivious of who Ripley was after coming out of hypersleep?
8
How did the queen get on to the ship in Aliens?
7
Were Weyland-Yutani negligent or deliberately unprepared for the events of Aliens?
13
In the Aliens movie (1986), why did the colonial marines leave the pilots behind on the dropship?
6
Timeline on LV 426 in Aliens (1986)
8
What was the last communication from the colony in LV426 in "Aliens"?
3
How did Weyland-Yutani already know about the warning beacon on LV-426 before the events of Alien?