Marvel Comics villain from the 60s/70s who was essentially a walking chemistry set?

The villain in question was notable for having a supply of chemicals on his costume. I seem to recall several large test tubes in several rows on the chest of his costume. I think it was six tubes in three rows, with the bottles on each side feeding into a tube apparatus.

The villain used those chemicals to create superpower like effects. I seem to recall him mixing up something to make a super-cold effect or the like. I cannot recall the full range of what he could create (and I'm certain it was a male villain), but the other powers were probably along those line (flame, gas, etc.)

I cannot remember who the villain was fighting, or if it was mid-to-late 60's-era or the 70's. I'm almost certain it was no later than the 1970s. I don't recall if the villain was a "one-off", but I'm fairly certain this was a minor villain that wasn't a recurring nemesis for any superhero.

The costume design may not match, but I have a strong suspicion it's Diablo 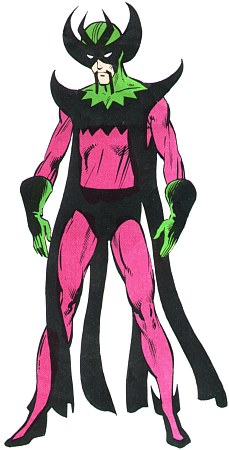 Esteban Corazón de Ablo was a powerful alchemist in 9th century Saragossa, who sold his soul to the demon Mephisto to lengthen his life far beyond a human span.

He employs a huge arsenal of alchemical potions that he discovered or invented, and conceals within hidden pouches and pockets in his costume. His alchemy can transmute elements through means unknown to modern science. Although the range of his power is wide, the effects are temporary unless Diablo provides a second dose, with the exception being the elixir he used on Dragon Man. His mixtures include nerve gas pellets, sleeping potions, a potion that renders a person inert by lowering their body temperature, pellets that make people susceptible to Diablo's hypnotic orders, and other potions and pellets that enable him to transmute inorganic matter (stones to feathers, water to ice, etc.), unleash explosive blasts, model surface features, give life to inanimate objects, and create beings formed from the elements of earth, fire, wind, and water called "elementals". He also has alchemical potions which grant him teleportation for quick escapes.

Could it be Chemistro? I was unable to find an exact match on the costume, but it appears to have some variations. 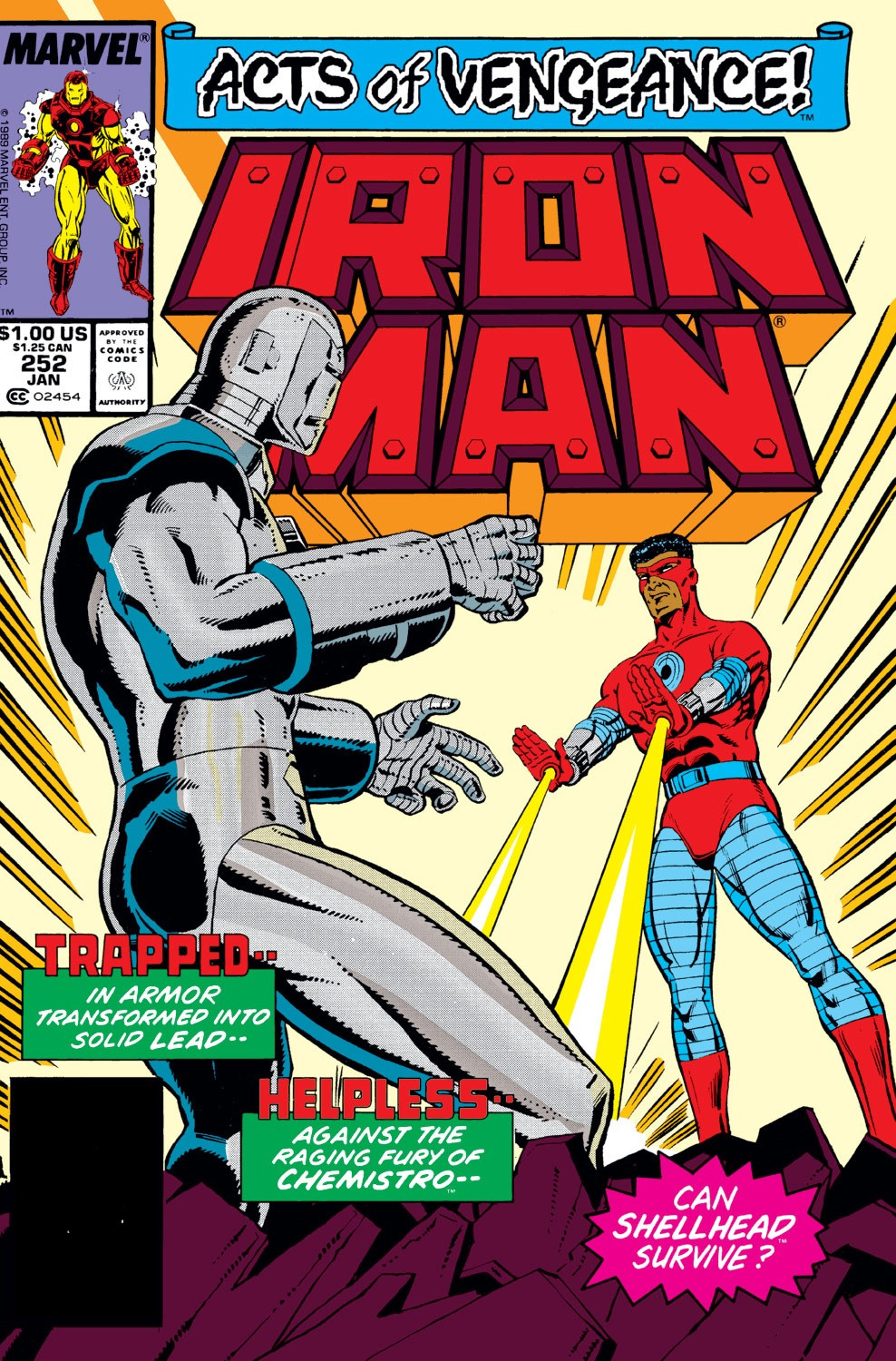 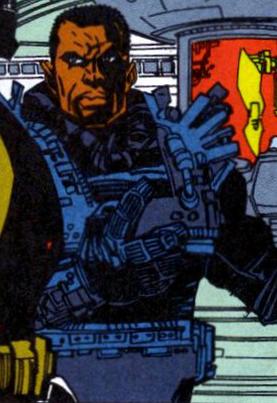 His first appearance was in 1973, but he was a recurring villain for Luke Cage so maybe not a match.

13
Whο was the first hero to kill a super villain in Marvel comics?
10
Who is (was?) this DC Comics villain?
14
Trying to identify an old Marvel Comics robot villain (not Ultron) from the 1970s?
8
Who is this Marvel Comics character?
8
Doomed, ultrapowerful character from the Marvel comic book "The Defenders" late 70's era
4
Looking to identify sci-fi magazines/comics from the 60s and 70s
11
Trying to find an old Iron Man comic where he's attacked by energy-draining "polka dots"
9
Looking for a Spider-Man comic from the 1970s where a telepathic man-child controls a town, is defeated when Spidey "deafens" him?
7
Iron Man comic from the 1970s that featured a blue, "security guard" version of his armor?
8
Marvel comics: pink alien villain (character ID)