What does this engraving on Stormbreaker’s mould mean?

I was recently re-watching Avengers: Infinity War and I noticed that there are some sort of engraved circles on the Stormbreaker’s mould. Here’s a screenshot: 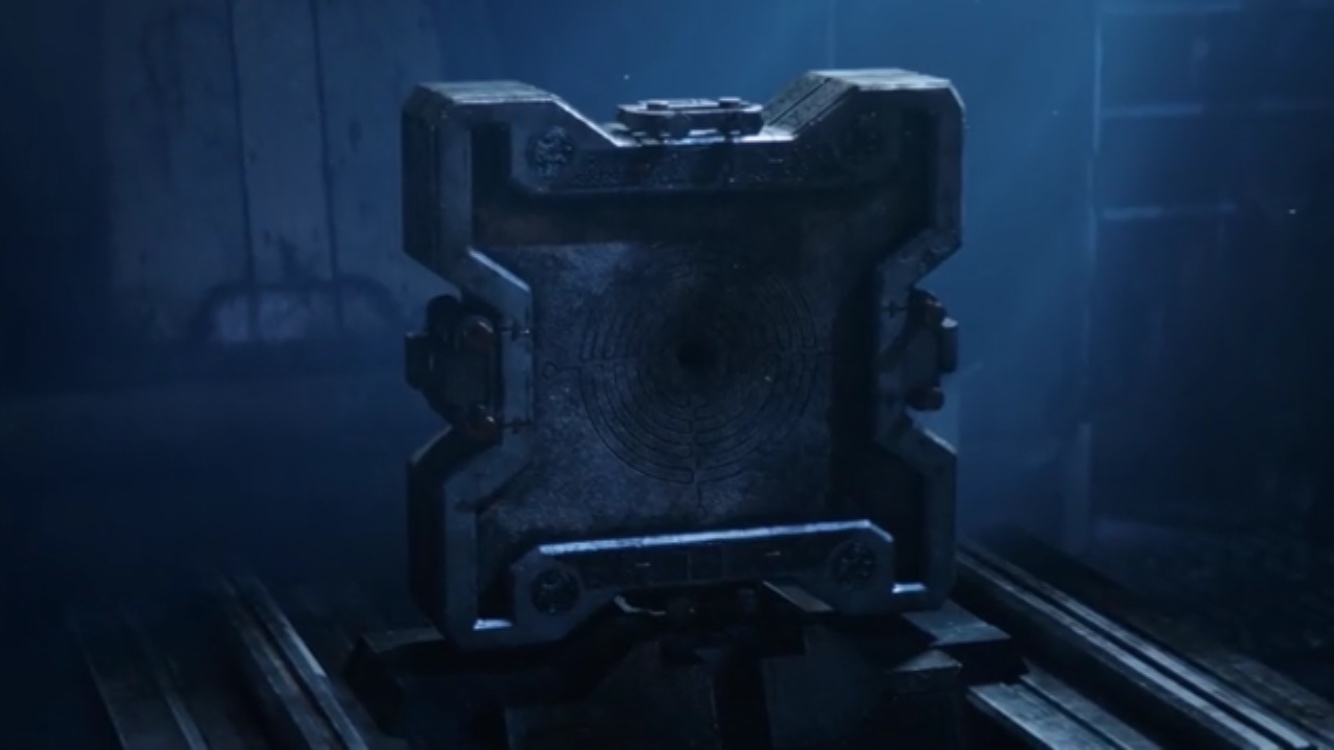 At first thought, it looked very similar to the Bifrost landing markings.

Is there an official/confirmed indication that the engravings on the mould are in fact Bifrost markings?

There doesn't appear to be any specific meaning to the mould's markings that I can find. We can rule out the most common suggestions though. It's not the same as the Bifrost markings as they are more detailed patterns and runic: 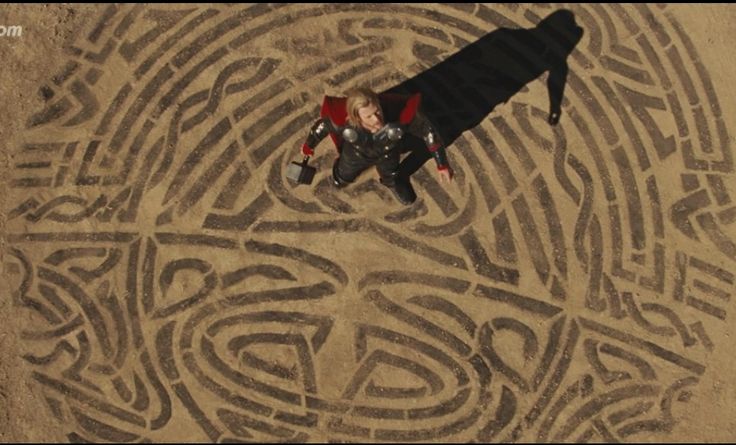 They also don't appear to be representative of the Nine realms. There are 8 lines in each quarter making 7 overlapping pairs. An argument could be made that the circle off the end is one of the Realms and then each line is represented of another but this doesn't appear to be the case.

I actually think they don't have a meaning but rather a purpose. Note how the lines move from the outside and snake their way to the centre hole of the mould. Where the lines start as well we see that the mould angles slightly downwards into the hole. These appear to actually be guiding lines to urge the metal into the hole as well as somewhat stylistic.

You can actually see it a bit easier in Marvel's Avengers: Infinity War - The Art of the Movie where the angle downwards is more pronouned. 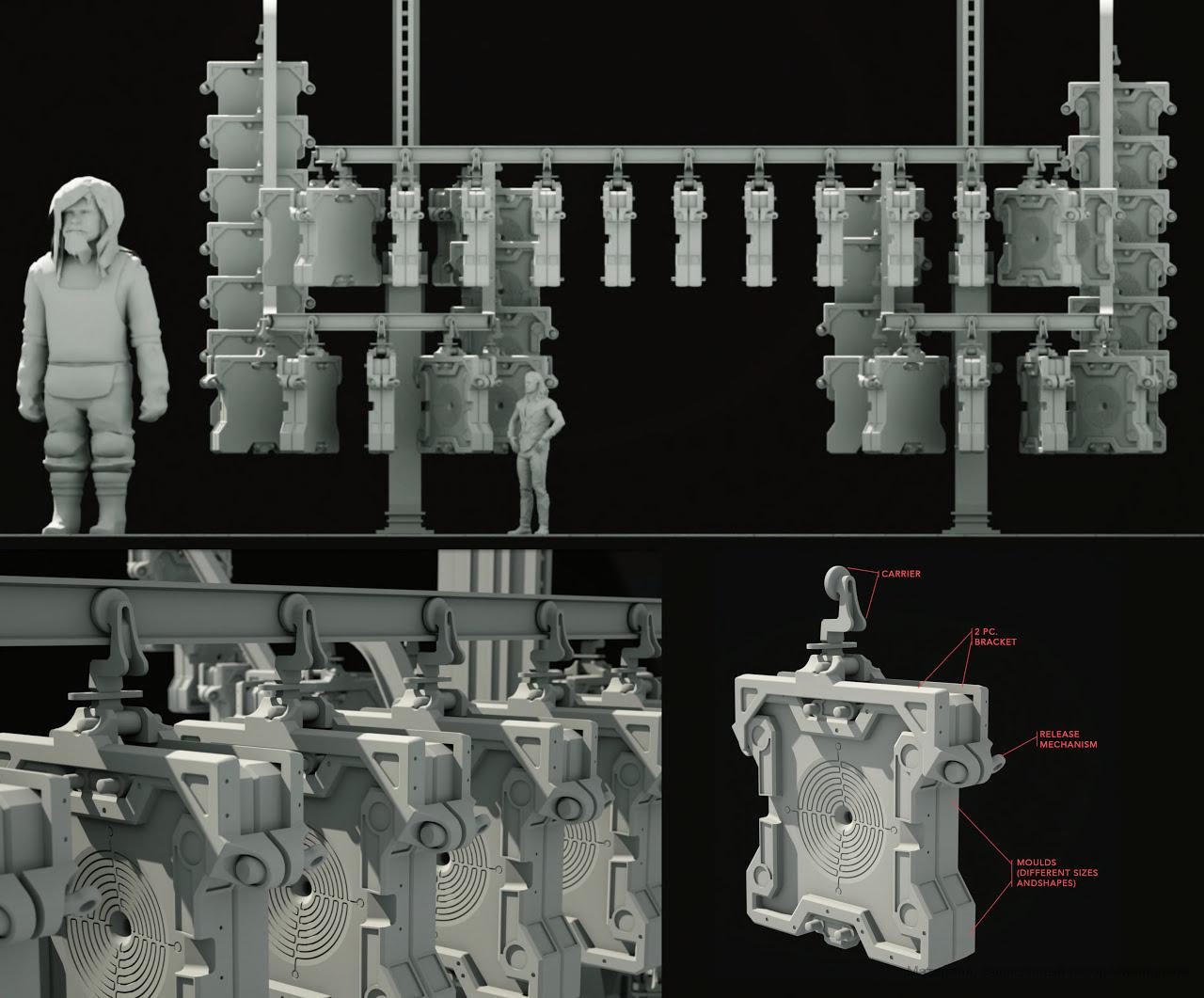 Of note is that in the concept art, from the above book, the mould didn't always have this pattern. In the drawing below it has more of a rectangular grid and quite detailed pattern covering the whole outside of it. 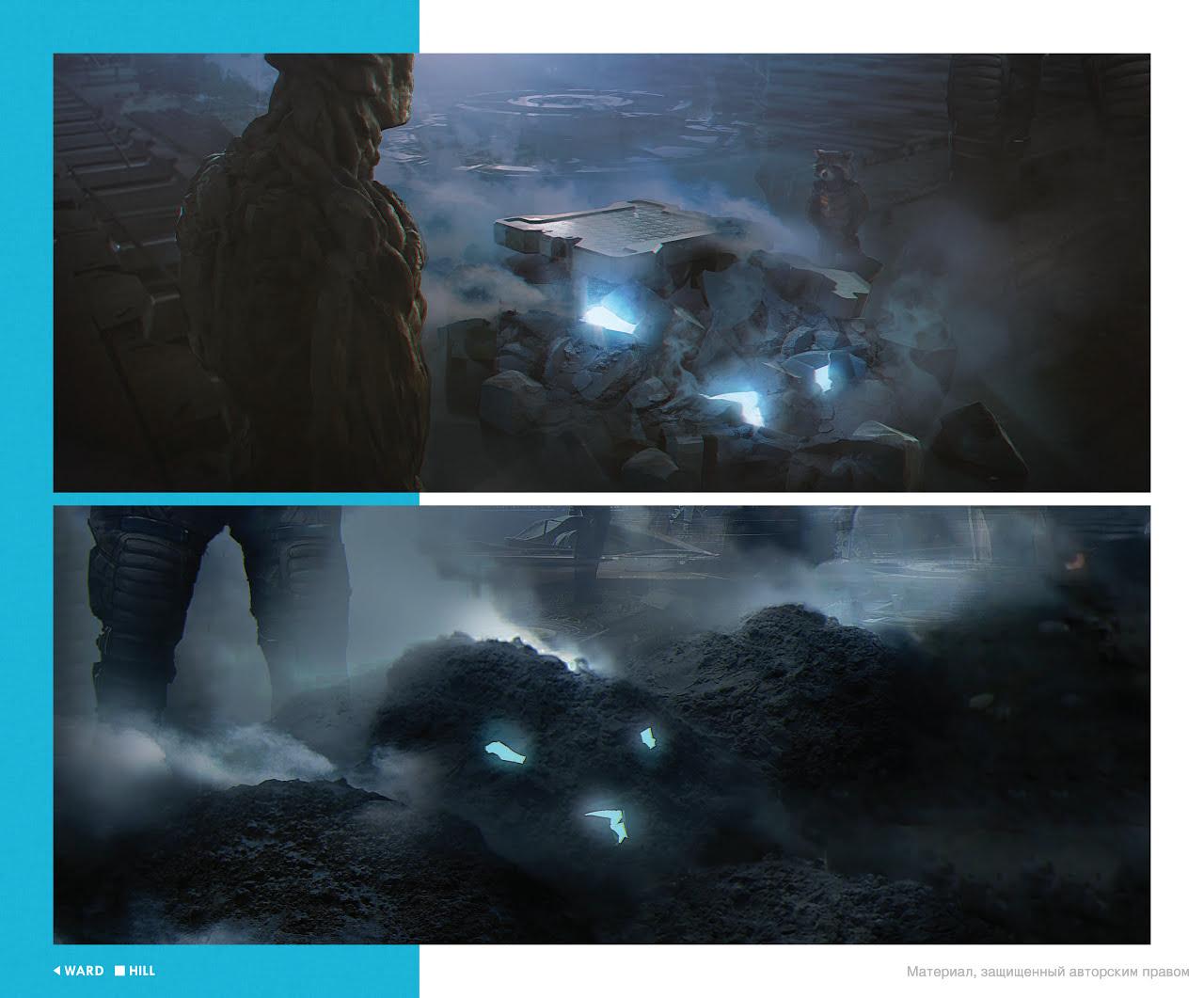 32
Why is this specific pose so prevalent in the MCU at the moment?
21
Was Thanos really waiting for all these characters to die?
13
How did Black Widow hold her own in Infinity War?
11
What does this inscription on the Infinity Gauntlet mean?
11
What did Thanos do to Eitri's hands?
7
Are the Infinity Gauntlets from Avengers: Age of Ultron and Avengers: Infinity War the same?
1
How did Thanos know the Tesseract would be with Loki on the Asgardian ship?
6
Why was Ultron able to kill this character so easily?
10
Second mould when Stormbreaker is cast, what's in it?
4
Can Bruce Banner remember what happens when he "Hulks out"?