Anime that has pendant/necklace that transform to monsters, he has a pendant to a green one that has wings that fuse with him

Anime that has pendant/necklace that transform to monsters, he has a pendant to a green one that has wings that fuse with him.

He also goes through adventures and find other necklaces one of them is a Basilisk.

Since you mentioned that "he has a pendant to a green one that has wings that fuse with him" I am betting you are referencing "Huntik: Secrets & Seekers", which actually isn't an anime but an Italian animated television series instead, originally aired in 2009. 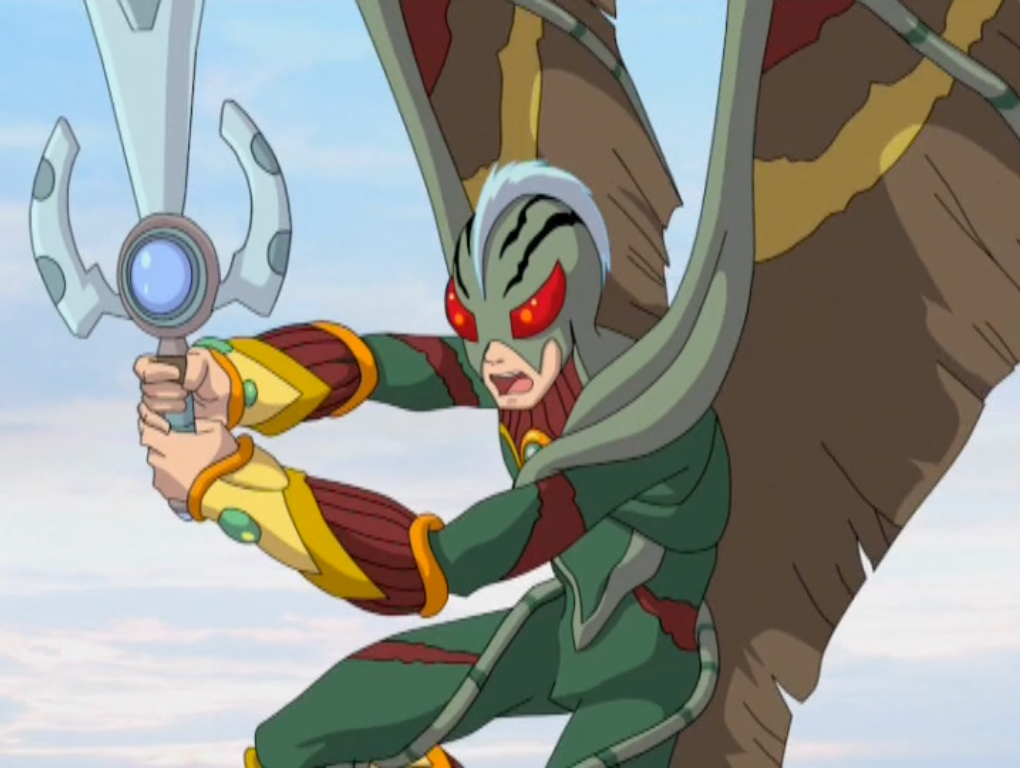 This is the powerbonded fusion between the Titan Kipperin and Lok Lambert, one of the protagonist of the show. As you can see, green is indeed a predominant color in the creature design.

Other details kinda match too.

The series follows Lok Lambert as he uncovers the secret legacy of his missing father. His father, Eathon, was a member of the Huntik Foundation and a part of a secret world of magic users known as Seekers and creatures known as Titans. On his mission to uncover what happened to his father, Lok is joined by Dante Vale, Sophie Casterwill, Zhalia Moon, and a talking Titan called Cherit.[4] Season one focuses on the fight against the evil Organization, led by a powerful Seeker known as the Professor. Along the way, the team discovers the Amulet of Will and the powerful Legendary Titans. Though the Professor eventually acquires the three Legendary Titans of Mind, Body, and Spirit in a bid for immortality, he is defeated by the Huntik team.
(original quote from Wikipedia)

As you can see, Titans - who are summoned from necklace-like amulets - are indeed a main theme of the show (toy replica of the amulets were actually sold when the show was first aired, so you could say this was probably intended to become a merchandise-driven series).
Also worth noticing that not only King Basilisk is an actual Titan in the show - he is one of the main Titans used by Zhalia, one of the other main characters, so your memories about "a Basilisk" are motivated.

10
Anime with a boy hiring a creature from a stone, meets a man named Dante and starts a journey to collect crystals
1
Anime where characters combine with animals/monsters when they say a code word

4
Anime with a main character who has a green little friend from another dimension
3
Anime where a kid has a small humanoid magical companion who has a round shape and wings
5
Anime TV show with gems that summon beasts
1
Anime where characters combine with animals/monsters when they say a code word
10
1980s - 2000s anime with soldiers fighting spectral monsters that kill on touch
6
Looking for an old anime or cartoon show of a family who can transform into green monsters
2
Anime with monsters ranked from one star to four that can be summoned from cards
3
Anime with monsters contained in cards
2
Anime about two girls who have compact mirror-like things with little Tamagotchi-like creatures, and transform into cute outfits to battle monsters