What happened to Thoros of Myr's flaming sword?

In the TV series, during the episode "Beyond The Wall", the gang get in a spot of bother with an undead polar bear which eventually leads to the death of Thoros.

As the bear approaches, the gang withdraw their swords and prepare to battle. You see Lord Beric Dondarrion and Thoros of Myr ignite their swords. While they attack, the bear is caught on fire. Sandor Clegane, scared by the fire, freezes and Thoros has to save him. The bear then takes Thoros to the ground with the sword between his teeth and injures him beyond repair. 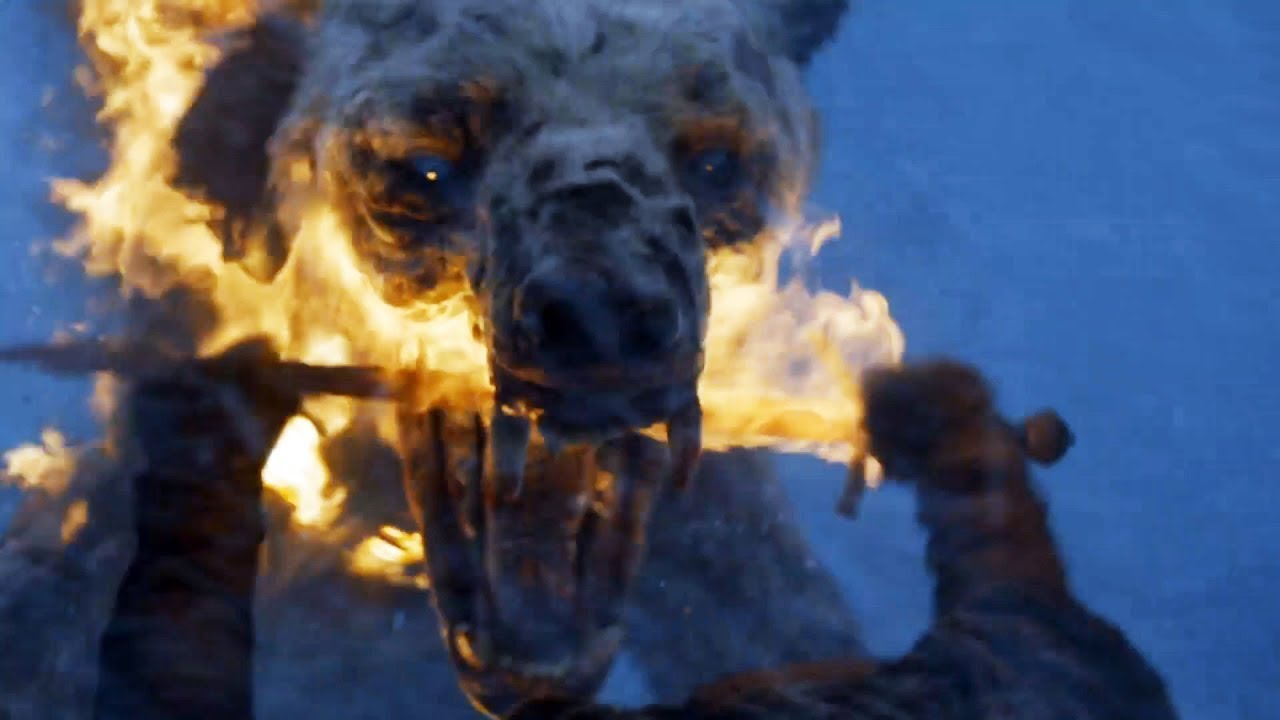 After that, as far as I know, the sword isn't seen again. Am I missing something obvious or does it seem silly that they'd leave behind a sword capable of being ignited?

Furthermore, from a theorizing/possible spoilers point of view:

Is it possible the writers want you to forget about the sword only for Jon Snow/Azor Ahai to reveal he took it and and unveil it as lightbringer?

There is nothing special about the sword itself, its the power of the lord of light that enables his champions like Beric and Thoros to ignite their swords without it ruining the blade.

It is worth mentioning that in the books Thoros ignites his swords with wildfire which has a limited burning time and ruins the sword after, however in the show it is clearly shown they use the magic of R'hllor.

Courtesy of @Edlothiad for this page claryfing a bit more about how Beric ignites his sword in the show; TLDR: he says a spell that means lords light which enables him as a champion of R'hllor to set his sword aflame. Thoros presumably uses the same spell.