I'm looking for a fantasy manga where after the main character defeats the demon king, he ends up going forward in time. He also has some sort of guild related to moons that he can "shrink down" and take with him. The guild/shop idolises the mc's past actions of defeating the demon king but I don't think they know it's actually him. The guild place was originally his and has a room full of swords because he likes to blacksmith.

I also remember a plot point where he went to see an old friend, on the verge of old age, after they thought the main character was dead. They fight later on because the main character's friend wanted to go down in a battle instead of dying from old age.

I remember reading it less than a year ago and it feels like an isekai but I don't think that the character was ever transported into another world.

The manga you are looking for is The New Gate.

The main plot of the manga is, as you described, about a video game player stuck in a MMORPG along with other people. After defeating the final boss (the Demon King), he waits before logging off to make sure everyone disconnect safely.

But instead of joining them, he finds himself going 500 years into the future, in a world similar to the virtual one. 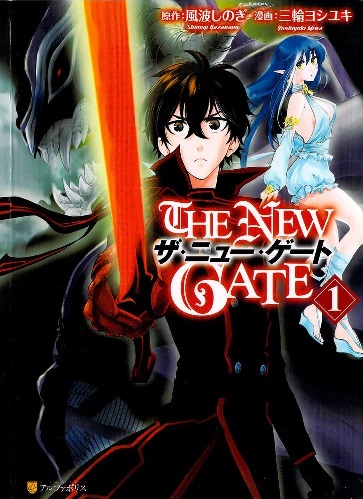 The guild you are mentionning is in fact a shop named The Moon Shrine, he is indeed the owner and the first employee he meets is unaware of his true identity. 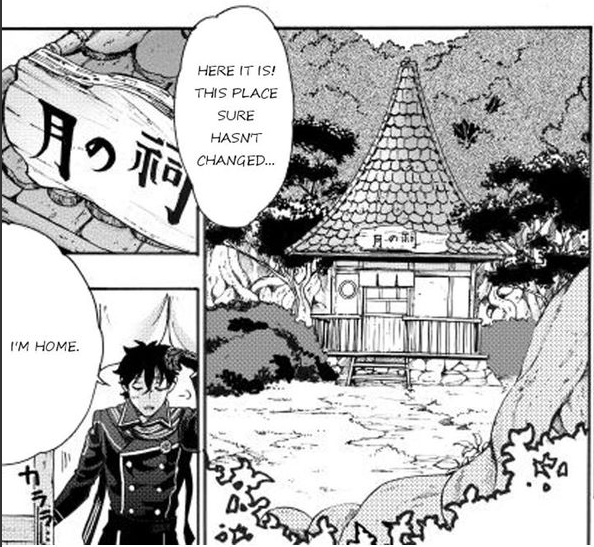 At one point into the story, the MC will meet and fight one of his friend who didn't want to die of old age as you remembered correctly.