What happened to Viserion in Season 7?

In the end of season 7, Daenerys's dragon, Viserion,

died and the Night King raised it. Did he raise the dragon as a White Walker or just an ordinary soldier in the Army of the Dead?

Does it make any difference in that case?

With the release of the official script for Episode 7 we see that he is indeed a White Walker Flyer.

A massive chunk of the Wall breaks free ahead of Tormund. The ice dragon glides away, and we get our first clear look at him, and at the Night King on his back. He's done the same thing to Viserion that he did to Craster's sons. Only those were babies, and this is a dragon.

Game of Thrones, Season 7 Episode 7, "The Dragon and the Wolf" - Official script

A White Walker is created by the Night King placing his hand on the subject, like with Craster's baby boys: 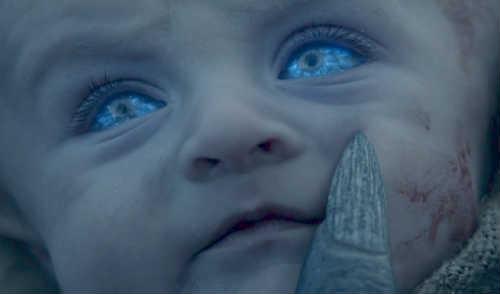 Craster's newborn baby being transformed into a White Walker by having the Night King touch him, "Oathkeeper" (Game of Thrones, S04E04)

Then compare the eyes of the White Walker Crawler to the wight's eyes below. 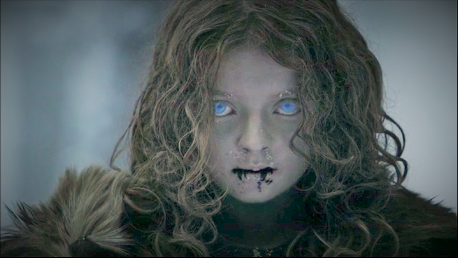 A wight which I believe is from Hardhome, "Hardhome" (Game of Thrones, S05E08)

As you can see a wights eyes are a lot cloudier than the sharp blue of a White Walkers.

Now compare those of Viserion's: 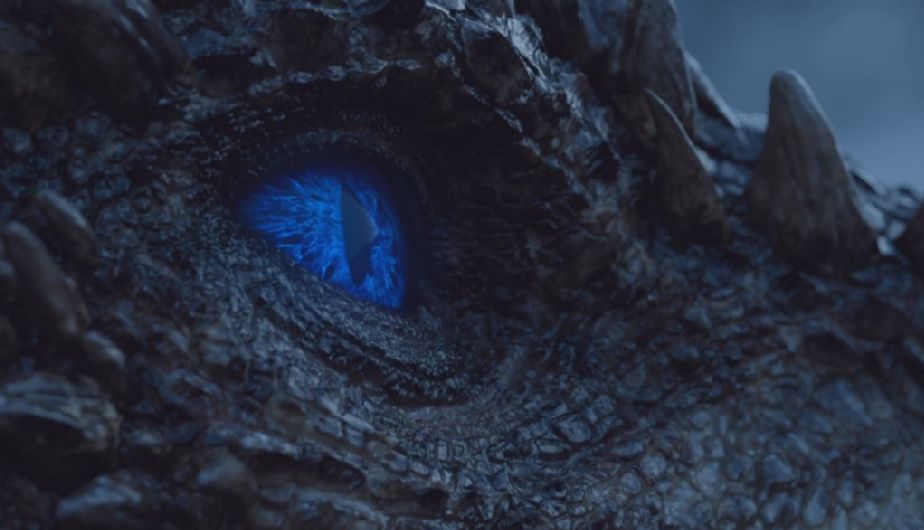 Viserion opens his eyes after the Nights King touches him, "Beyond the Wall" (Game of Thrones, S07E06)

As you can see his eyes more closely resemble a White Walker than a wight.

21
Why do only some White Walkers shatter into ice chips?

12
What are the origins of the White Walkers?
7
How did Ser Davos know about this name/title?
16
Why can't the Others go around the Wall at sea?
15
Why do White Walkers in Game of Thrones sometimes spare someone?
38
Why do White Walkers wear clothes? Or why were they once (nearly) naked?
18
Why don't the white walkers have archers in their armies?
12
How did the dead recover Viserion?
13
Does the show ever make clear which dragon is Viserion and which is Rhaegal?