I should probably clarify since I must have written my question in a confusing way; I know how it was used in the movie. I knew that when I asked the question. That's not my question. My point is, a lot of comic book movies/TV shows make references to things from the comics. Great writers will even give a good reason to make that reference, instead of just stuffing it in there because.

A good example from DC TV is when Nora says, "It's a nickname my mother gave me because she said 'I always do everything in eXcesS.'" Good (or at least decent) reason to use XS. XS also has a double meaning in the sense that it's something from the comics too.

My question is: is 3000 a reference to something Tony Stark related in the comics, or did the writers just make it up for the movie?

In light of the question update as to knowing what "3000" meant, but wondering whether that was a deliberate choice; not at all!

A recent interview reveals that the "3000" is something Robert Downey Jr's kids tell him, and makes no mention of a reference to comics. In fact the original script simply read "I love you tons".

Fandango: One of the most memorable lines in the film is Stark's "I love you, three thousand." Where did that come from?

Christopher Markus: Well much as we'd like to take credit for what is inevitably going to be one of the most memorable lines in MCU history, that is something that Robert and his children actually say to each other, and he brought it from real life onto the set.

The 'Avengers Endgame' Writers Break Down The Biggest Moments in The Movie, Erik Davis for Fandango, May 3rd, 2019

Former answer (before the question was updated):

It's not a nickname, it's a unitless measure of love.

Morgan tells Tony she "loves him three thousand"; that would be kid's words for levels of love she feels for him. Three thousand is quite a big figure for a 4/5 years old kid, so that's a lot.

Note that Tony says to Pepper something along the lines of,

Not that it's a competition, but she loves me three thousand. You were at like, six or nine hundreds.

And Tony says "I love you three thousand" back in

Because he finds it cute and it got to him, so he's keeping the wording, just as a lot of parents adopt their kids' words to be closer to them.

Towards the end when Thor joins the Guardians in the ship it implied that there might be another movie involving the Guardians. This may be a hint that Marvel will do a spin off of “Guardians 3000” that was a published comic in 2014 that talked about the future lives. So I believe x3000 is reference to another addition and future of MCU where they may take the stories next. 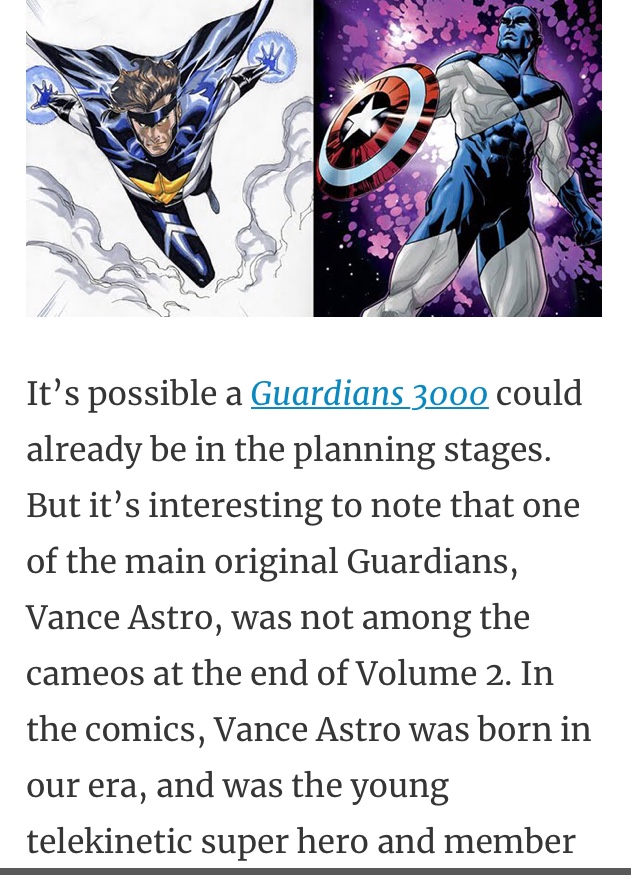 VixenVixen
1
1
Add a comment  |
Highly active question. Earn 10 reputation (not counting the association bonus) in order to answer this question. The reputation requirement helps protect this question from spam and non-answer activity.

58
Why did Tony Stark build arc reactors into his extra Iron Man suits?
8
When did other superheroes and the public find out Tony Stark was Iron Man?
10
Why does Iron Man have to be flown to the gig?
28
Who else has worn armor designed by Tony Stark?
8
Why didn't S.H.I.E.L.D. help Tony Stark in Iron Man?
7
Which car was Tony Stark driving in the end of Iron Man 3?
5
Has Tony Stark ever tried synthesizing Vibranium?
53
In "Avengers: Endgame", what does the name Elmonzo refer to?
14
Is there a reason why, Tony didn't think of using this in "Avengers: Endgame"?
19
What does the name "Black Widow" mean in the MCU?