In Avengers: Endgame the Avengers attack Thanos in his garden on Titan II. Captain Marvel points out that the planet has no defences, no radar, no tracking systems, no armies and seems to be totally unguarded. When they find Thanos they discover that

he has already destroyed the Infinity Stones

Before this happened, was Titan II as vulnerable as it was when the Avengers turned up? The Avengers are only able to track Thanos due to

the energy surge caused by destroying the Stones.

But, theoretically, if they'd found him before this then would the planet have been in the same state? In other words, did Thanos have all his minions and soldiers around him but just sent them away two days before the Avengers arrived? Was there defensive military hardware which was subsequently dismantled? Or was he on his own the whole time?

He was on his own the whole time.

Two - Thanos did not expect to need them.

"With all six Stones, I could simply snap my fingers. They would all cease to exist. I call that... mercy."

"I finally rest. And watch the sun rise on a grateful universe....

Thanos does not expect strife. He truly believes that the Universe will be grateful to him and that he can retire to a peaceful life.

Three - Thanos has hung up his armor. Literally. 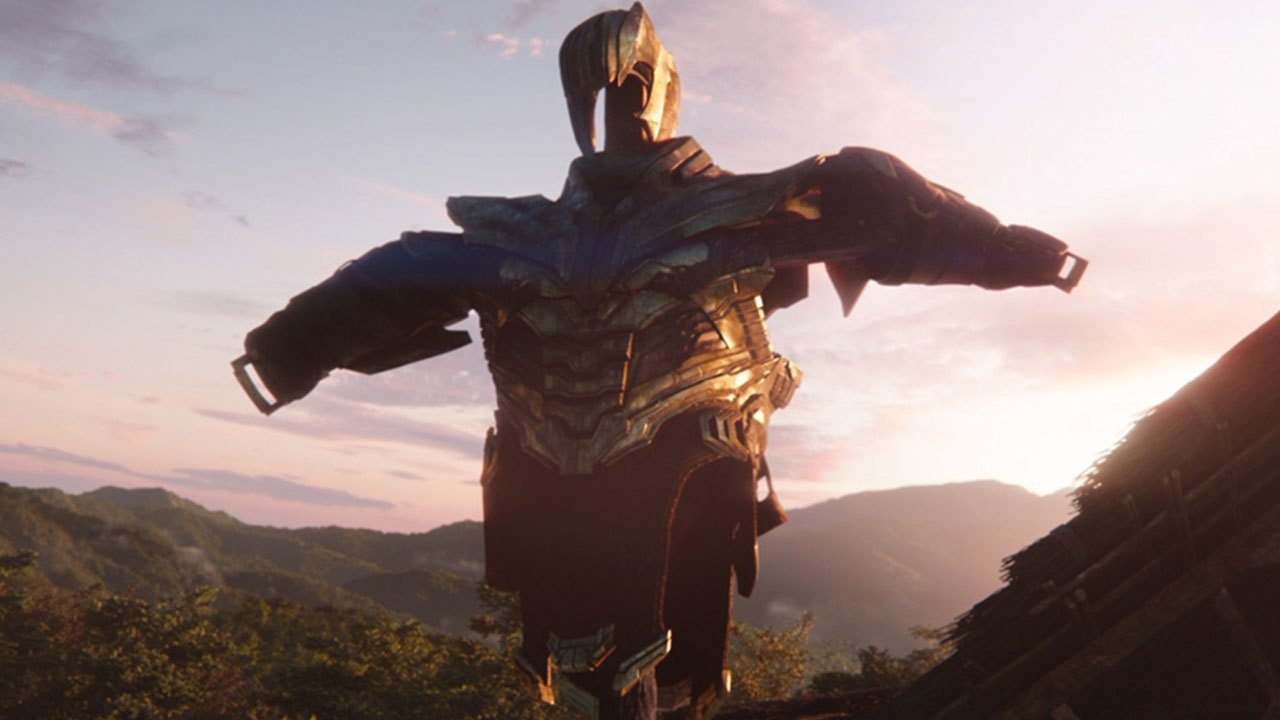 The fact that Thanos has hung his armor up to scare the crows away reflects how truly he believes he has retired to a peaceful life, and does not need his arms, his armor, or his army.

At the end of Infinity War, we see Thanos teleport onto that planet. He is not with his army.

He even takes off his armour.

In his mind, he had already decimated the only people who could've had the chance to go up against him.

Also, he had the full Infinity Gauntlet. So he didn't have much to be afraid of.

So, Yes, the planet would've been defenseless nonetheless.

31
In the MCU, who created the technology surrounding the Infinity Stones?
4
How did this affect Thanos and Hulk differently?
4
Did Thanos survive the Titan battle because he is a very powerful being?
3
What is Tony talking about here?
12
Did Thanos use the full power of the Power Stone to punch Captain Marvel in “Avengers: Endgame”?
6
What happens to the original timeline Thanos's ship?
18
Why did Thanos go to Titan?