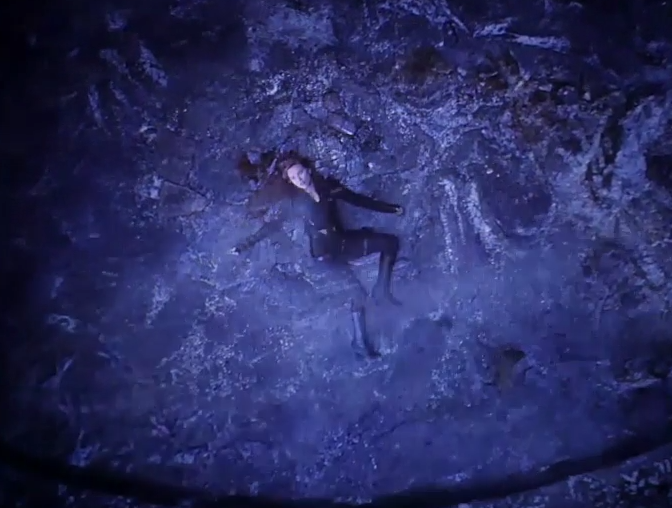 19
How can Hank shrink without his Ant-Man suit?
2
What happened to Doctor Pym's family in the end credit scene?
3
Has Iron Man visited the ''quantum city''?
29
Why does the Quantum Realm behave different for Janet van Dyne than for Scott Lang?
2
Is an explanation ever offered for why Nebula didn't just use her time travel watch?