How did Iron Man get this?

In Avengers: Endgame, at the end of the final battle:

Thanos thinks that he has the Stark Infinity Gauntlet and is going to snap, but he has not because Iron Man has.

What I have missed is when did Iron Man take the

The Stark Infinity Gauntlet is still being worn by Thanos but the Infinity Stones are missing from it. 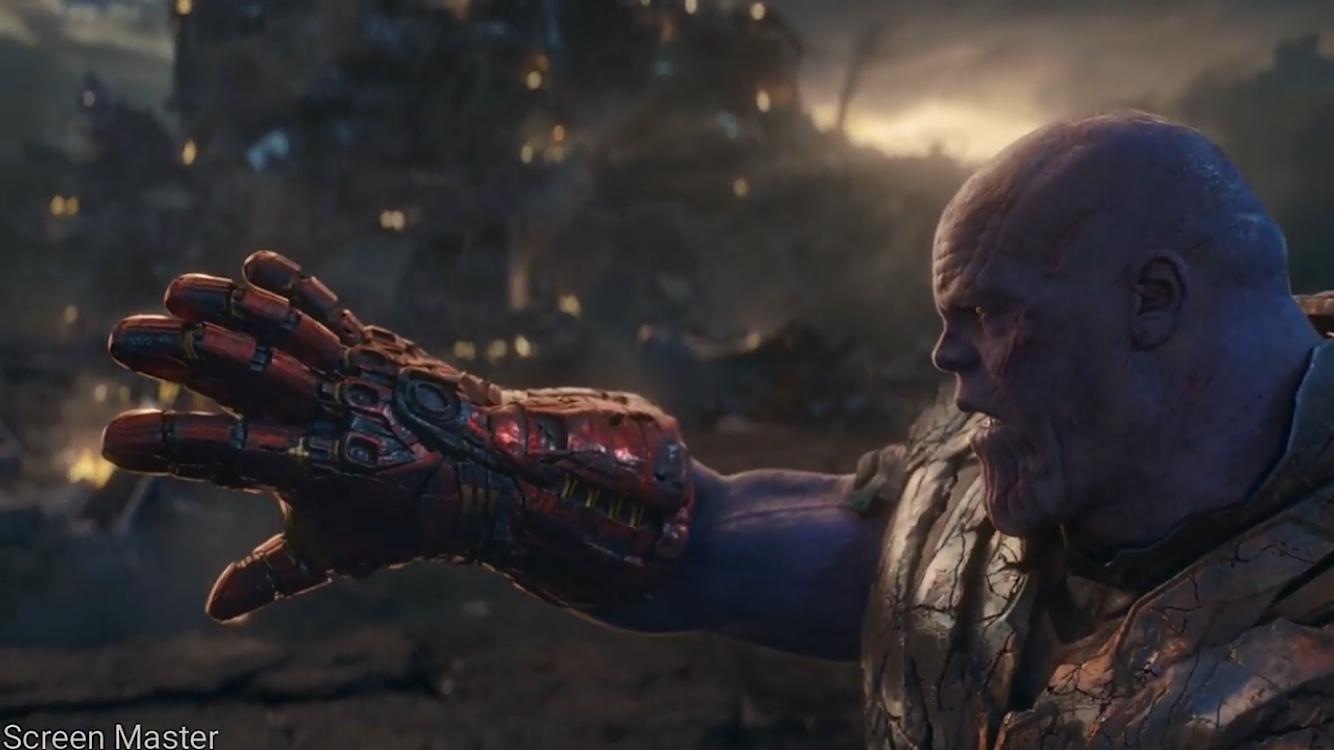 Then we see Tony in control of the Infinity Stones with a Infinity Gauntlet built into his suit, presumably created using his nano technology that is present in his Mark 85 suit. 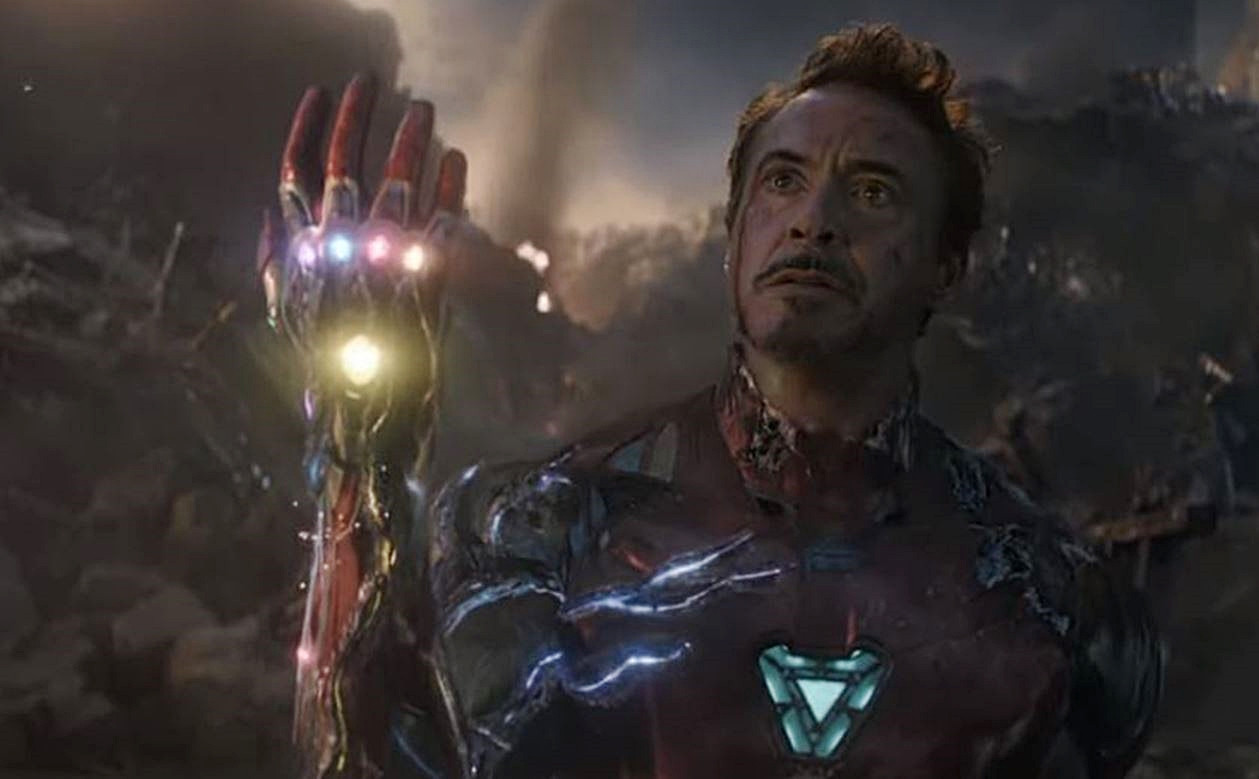 Adapting my answer to the almost same question on Movies.SE:

Nanotech most likely, possibly with a filament shape retrieving the Stones (not the Gauntlet).

Since Infinity War, Tony has been going around with nano armor able to shapeshift into various stuff; for instance, a shield when it was introduced:

Into an electric transformer of sorts, to channel Thor's lightning into a blast in Thanos' face.

Contrary to the previous armors which could, for instance, deploy from a suitcase, nano doesn't seem to have a "mechanical" comportment and can shape itself into whatever is needed; why not some filaments retrieving the Stones? Although I don't have a visual, I seem to remember the nano "reforming" itself under the Stones on Tony's arm (forming sort of a third Gauntlet), supporting this theory.

Consider that Thanos wears the Gauntlet and has gone through quite the battle, so he is unlikely to feel them being taken away.

While this was never directly explained in the film, I believe Tony built a "back door" into the gauntlet he created -- one that would, at need, allow him to do exactly what he did, which was to transfer the stones from the Infinity Gauntlet he'd built to the corresponding part of his own (nanotech) Iron Man suit. If you recall, just before Thanos attempted to snap, Stark had grabbed him by the Gauntlet, seemingly trying to pull it off his hand -- it was in this moment, unseen by the camera/viewer, and unnoticed by Thanos, that he activated the transfer.

I think it likely that he hadn't intended, when he built this feature into the Gauntlet and his suit, to actually perform a Snap -- but from what he'd seen to that point during the battle, he had likely concluded that he wouldn't be able to hold onto the stones for long, and the only solution to "I am inevitable" was to Snap away Thanos and all his armies. He'd seen what the unSnap did to Professor Hulk; he knew it would most likely kill him -- but it was, as Strange had said on Titan five years before, the only way.

Unsure whether OP is really asking about two different things(Based on the original vs edited question) But either case, he never does.

Not the answer you're looking for? Browse other questions tagged marvel marvel-cinematic-universe iron-man avengers-endgame or ask your own question.

33
How did Banner get unstuck?
1
What happened to Iron Man's armor from Mark 51 to Mark 84?
33
Why doesn't Iron Man's action affect this person in Endgame?
4
How did this affect Thanos and Hulk differently?
22
Why did this happen to Thanos's ships at the end of “Avengers: Endgame”?
3
How did Thanos have his sword after being hit by Mjolnir?