What nation do the residents of Kyoshi Island belong to?

In season 1, episode 4, "The Warriors Of Kyoshi", Aang and his group visit Kyoshi Island.

Since the Island is Earth Kingdom territory, as can be seen in both maps attached, and since it is named after the last Earthbending avatar, you would expect the island's citizens to be dressed in green; however, they are all dressed in water tribe clothes.

I am pretty sure there is no specific reason or any explanation given in the show, but maybe someone has an interesting theory for why it is this way. 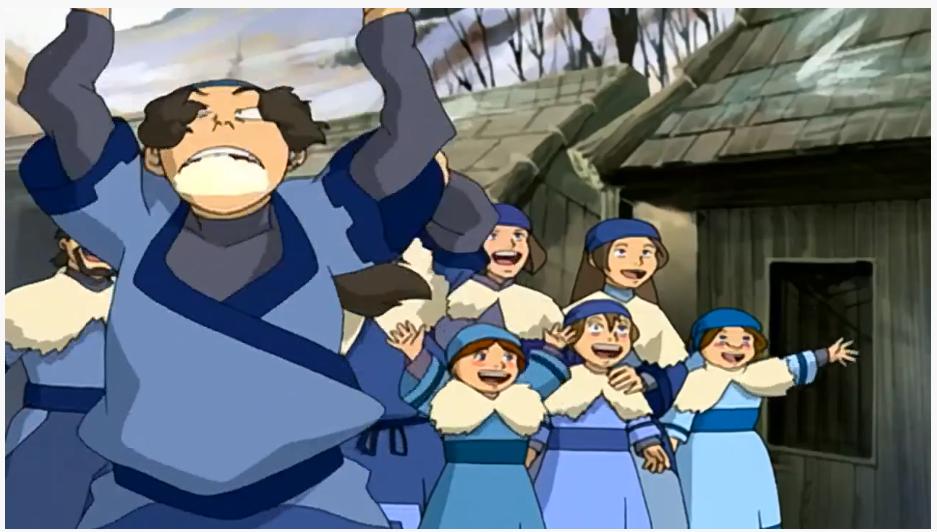 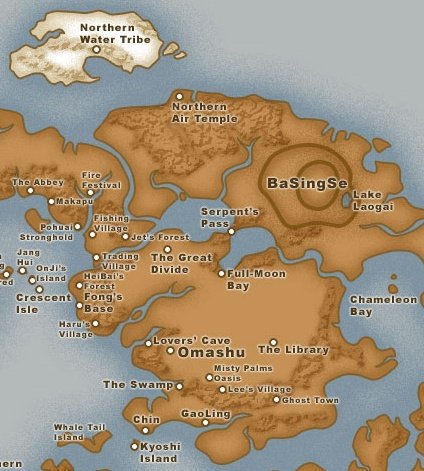 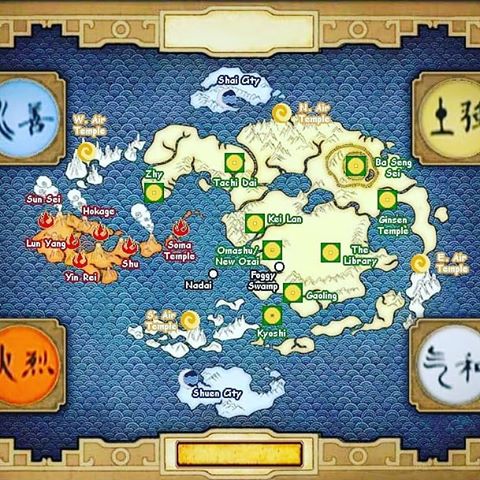 Kyoshi Island is technically Earth Kingdom territory. Their clothing choice might stem from their fighting style though;

Taken from the wiki:

The Kyoshi Warriors are several all-female groups of fighters that are fiercely protective of the island and its people, with the most notable group led by Suki. While each village has its own forms and traditions, their fighting style with metal fans and clothing generally mimic those of Avatar Kyoshi. Their fighting philosophy emulates that of waterbenders, as it is based on the principle of using their opponents' force against them. The female warriors do not take kindly to training outsiders, especially men, in these unique methods.

However, the Kyoshi warriors wear Earth Kingdomish garb, and it is only the normal people that wear water tribe clothes, so this might be irrelevent.

They seem to consider themselves independent.

In the comic Suki, Alone, a character suggests buying supplies from "other nations." This could be read as "nations other than the Earth Kingdom," but I argue that wouldn't fully make sense. As the Air Nomads no longer exist and the Fire Nation is at war with the rest of the world, she's likely referring to the Earth Kingdom and the Water Tribes. This is supported by Suki stating the importance of Kyoshi removing their island from the mainland. They are separate from the entire world, including the Earth Kingdom.

That sentiment is repeated later on. 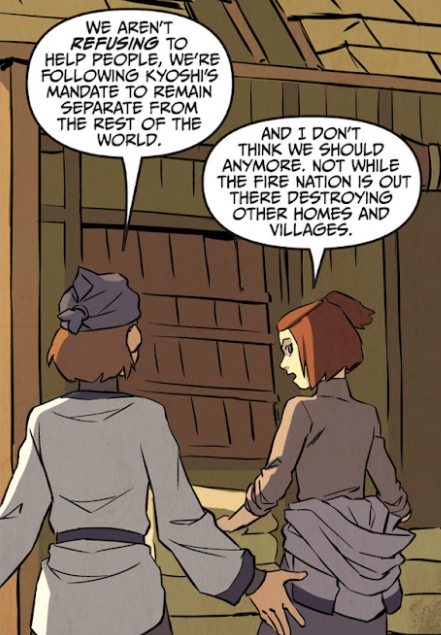 Additionally, in the episode "The Earth King," King Kuei refers to the Kyoshi Warriors as "our esteemed allies." It would be odd to refer to your own subjects that way.

Series co-creator Bryan Konietzco also refers to the island as "an isolationist society" in ATLA: The Art of the Animated Series.

On this day, Avatar Kyoshi splits from the mainland and creates Kyoshi Island. Let's hope our citizens' culture will be isolated from the tyranny of the world forever. 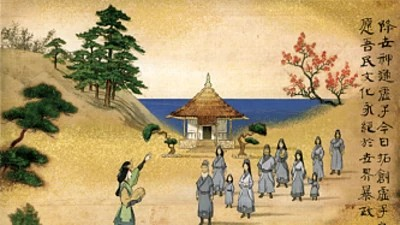 17
How does the Fire Nation survive through the 100 years between appearances of Sozin's comet?
31
What are the specialisations of Airbending?
13
How did the fire nation kill all airbenders?
13
What happened to the Lion Turtles?
2
Did the Fire Nation support child labour?
15
Why was Toph put in a wooden cell in the Fire Nation city in Season 3 Episode 7?
10
What nation is Pema from?
4
What are the 85 types of Jing?
6
Why was the Fire Nation so indifferent about the Northern Water Tribe after conquering the Earth Kingdom?