In ASOIAF books, how many dragons are there in present time?

Ever since Game of Thrones has shown 4 dragons in the intro, the internet is losing its mind, especially after the

death of one dragon 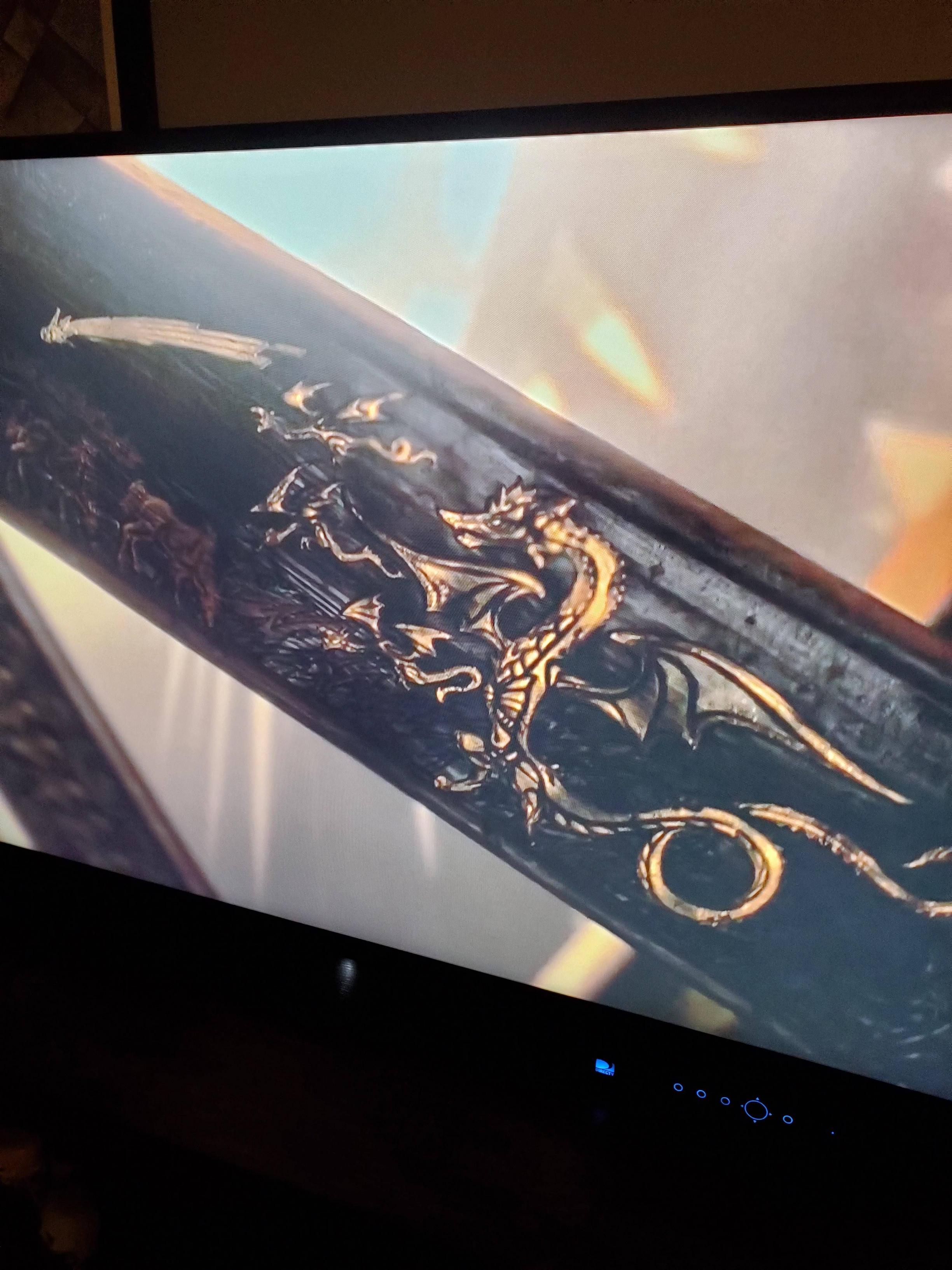 One fan theory says that Drogon is actually a female which layed multiple eggs when she disappeared in the season 5.

Another fan theory which is very famous says that Daenerys herself can transform into a dragon to become real mother of dragon.

I am interested to know what books say about it. In books, how many dragons are there in present day (not talking about legends)?

At May 12, 2019
On the Books, three dragons Drogon, Rhaegal and Viserion are alive. Rumor is there are more dragons at east.

On the TV show
Before Game of Thrones s08e05
Just one dragon alive in Westeros he is named 'Drogon' after Khal Drogo.
Well 'Mother of Dragon' is alive as well.

The show is way ahead of the books, which end with the events covered in season 5. At that point, as in the show, Daenerys is still in Meereen and her three dragons are all alive.

Until she hatched the eggs, dragons were extinct as far as the world knew.

The last dragon died during the reign of Aegon III, 'The Dragonbane'.

In the show there is only one remaining dragon whose name is "Drogon". It's not confirmed whether he reproduced or not.

In the books, there are three dragons confirmed to be alive i.e. Drogon, Rhaegal and Viserion. There is also speculation of more dragons being alive in the Shadowlands and further east.

6
Are there any examples of Wargs/Skinchangers inhabiting dragons?
4
Meaning of volume names in ASOIAF books?
6
in ASOIAF how do Wights work?
8
What methods to reproduce/copy books are available in the world of Game of Thrones / ASOIAF?
6
How many statues are there in the Crypts of Winterfell? And in what order are they stored?
16
How many Faceless Men are there?
23
How many dragons ever existed in Westeros?
3
How did Daemon Targaryen control both Caraxes and Vhagar?
10
Why are there no other dragons in ASOIAF?
8
How many known volcanoes are there in Westeros?