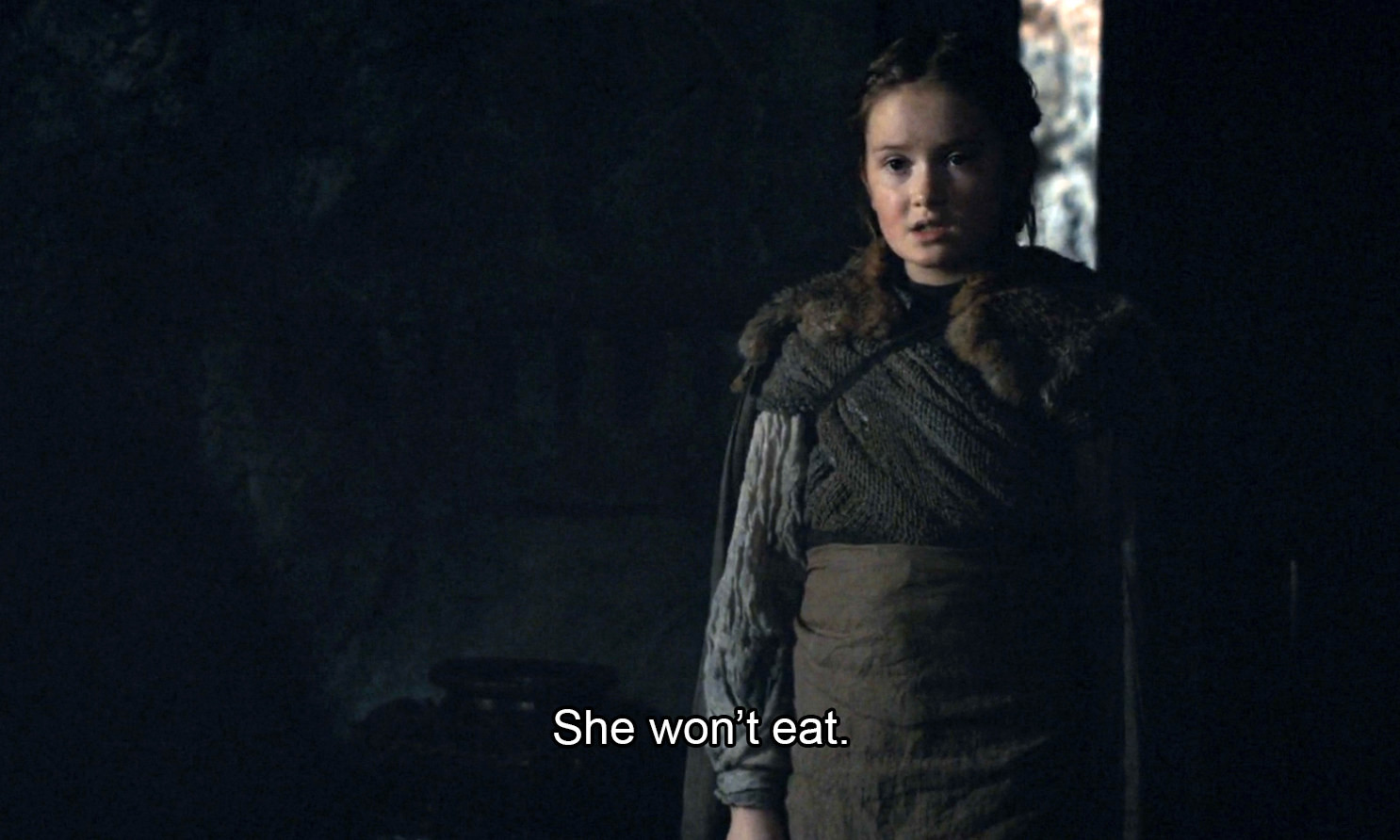 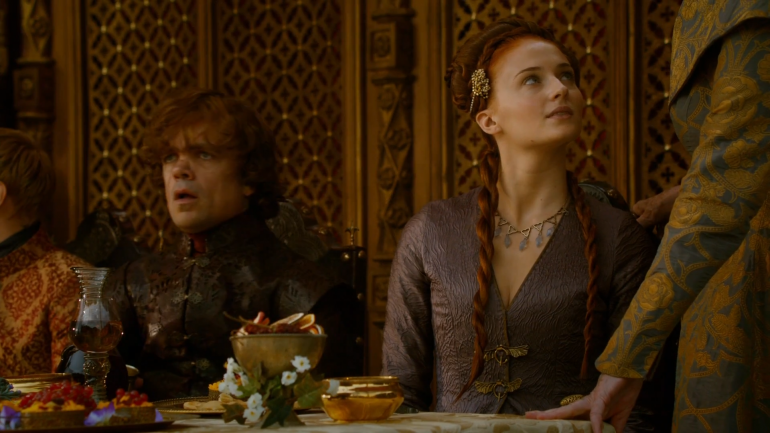 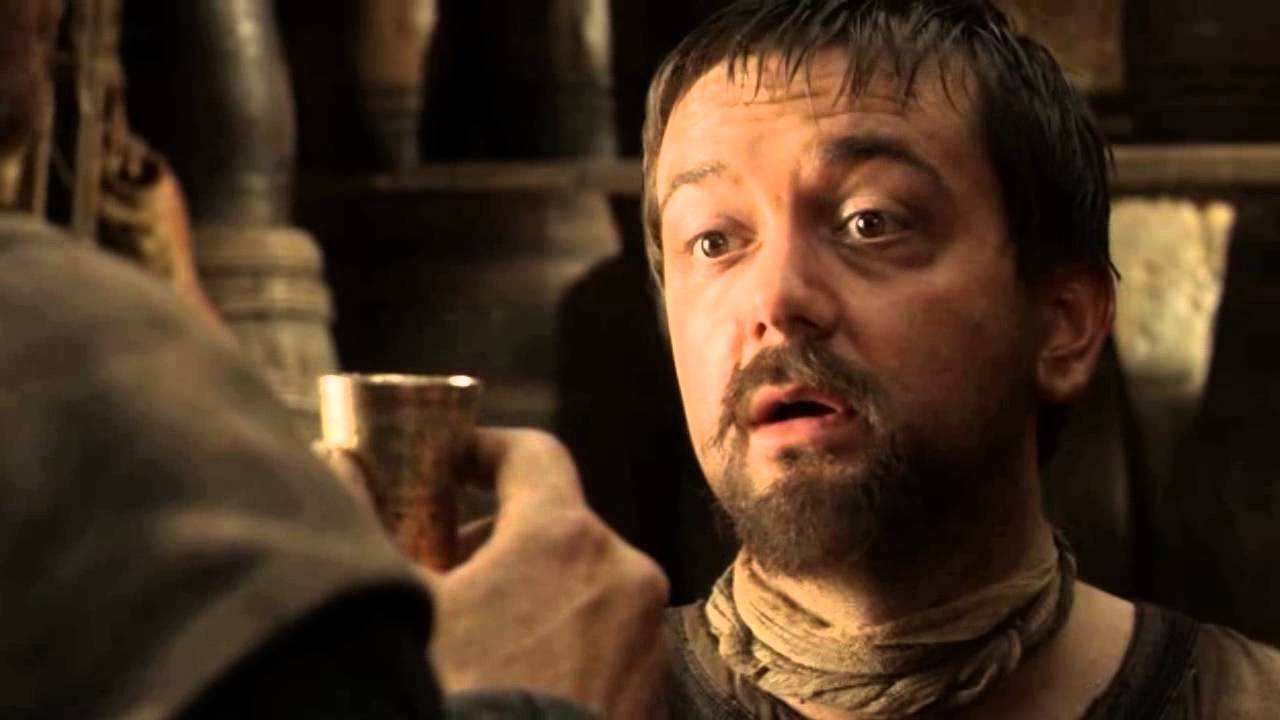 11
What were Illyrio and Varys plotting?
1
Why does Varys board the Ship to Essos?
0
What happened to the dragon Daenerys rode off on?
10
What did Varys do to the Sorcerer?
11
What did Varys mean by 'I did what I did for the good of the realm'?
12
Why didn't Varys know about the defences of King Landing?
6
Was Varys trying to poison Daenerys?
4
Why did Varys explain his plans to Tyrion, even after it was clear he was unwilling?
8
Was Varys’ (Chekhov’s) gun ever fired?