What's up with Drogon's breath? Is it consistent?

In Game of Thrones S8E05, "The Bells", Dany uses Drogon to single-handedly burn

the whole city of King's Landing.

This seem well within the capabilities of a dragon, except for

the fact that the breath blows up walls and other stone constructs as if they were made of straw!

I cannot remember the breath of a dragon being described (books and show) or shown (show) to work like such before.

Since we have a fire-breathing dragon, I suppose realism has to take a back-step anyway. Is Drogon's breath consistent in universe?

Yes his breath appears to be consistent in universe.

In the Histories & Lore video for Harrenhal we see various images of when Aegon was burning Harrenhal with Balerion during his conquest. In some of these images you can see the breath blowing up the stone. 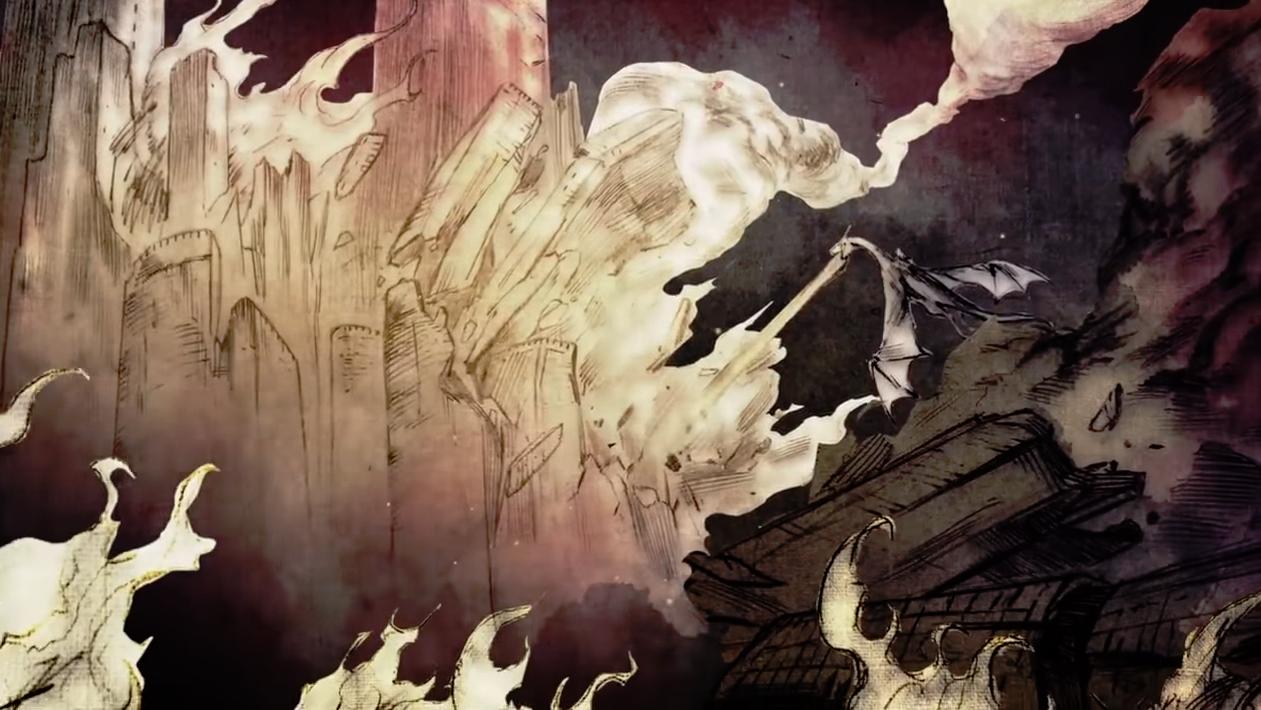 In Season 6 Episode 9 we see Rhaegal and Viserion break out of the crypts under the pyramid in Meereen to join Drogon and Dany flying to destroy the Masters' fleet and their breath destroys a wall. 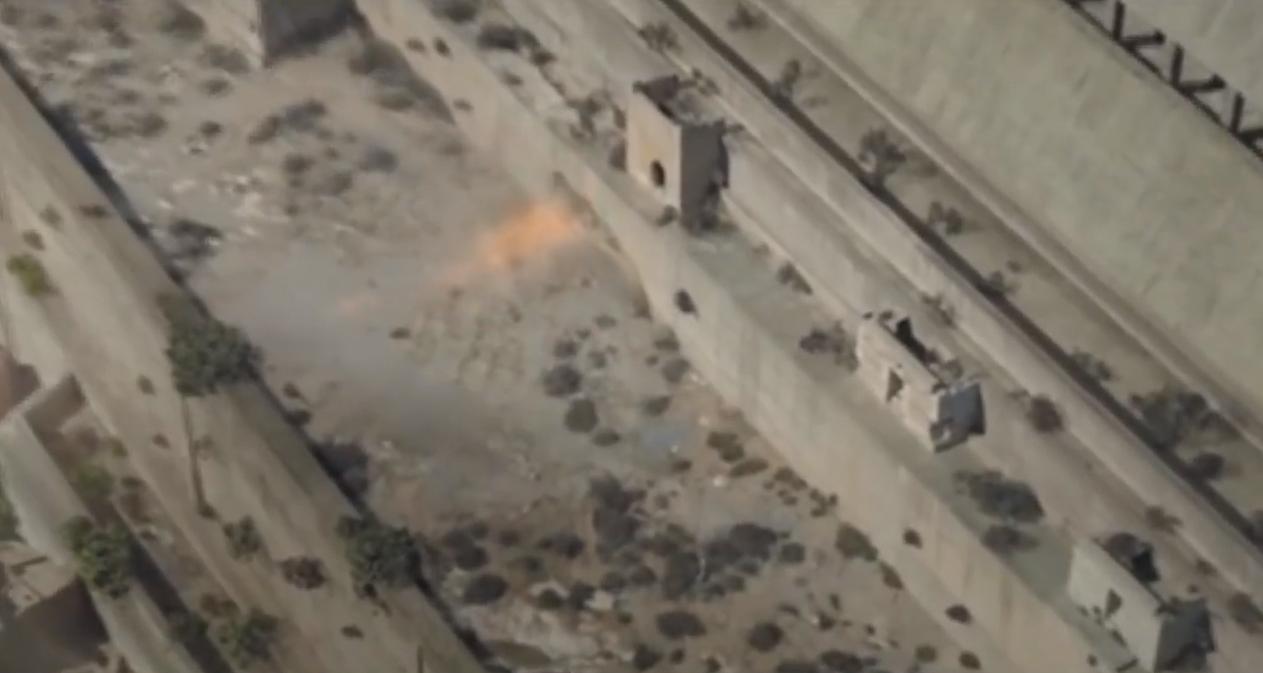 Game of Thrones, Season 6 Episode 9, "Battle of the Bastards"

And of course in that same episode and the latest one, Season 8 Episode 5, "The Bells", the breath pretty much wipes out the ships as if they are nothing too.

Also note Vicerion's blue fire in "The Long Night" has the same effect on Winterfell's walls as the "normal" dragon fire. 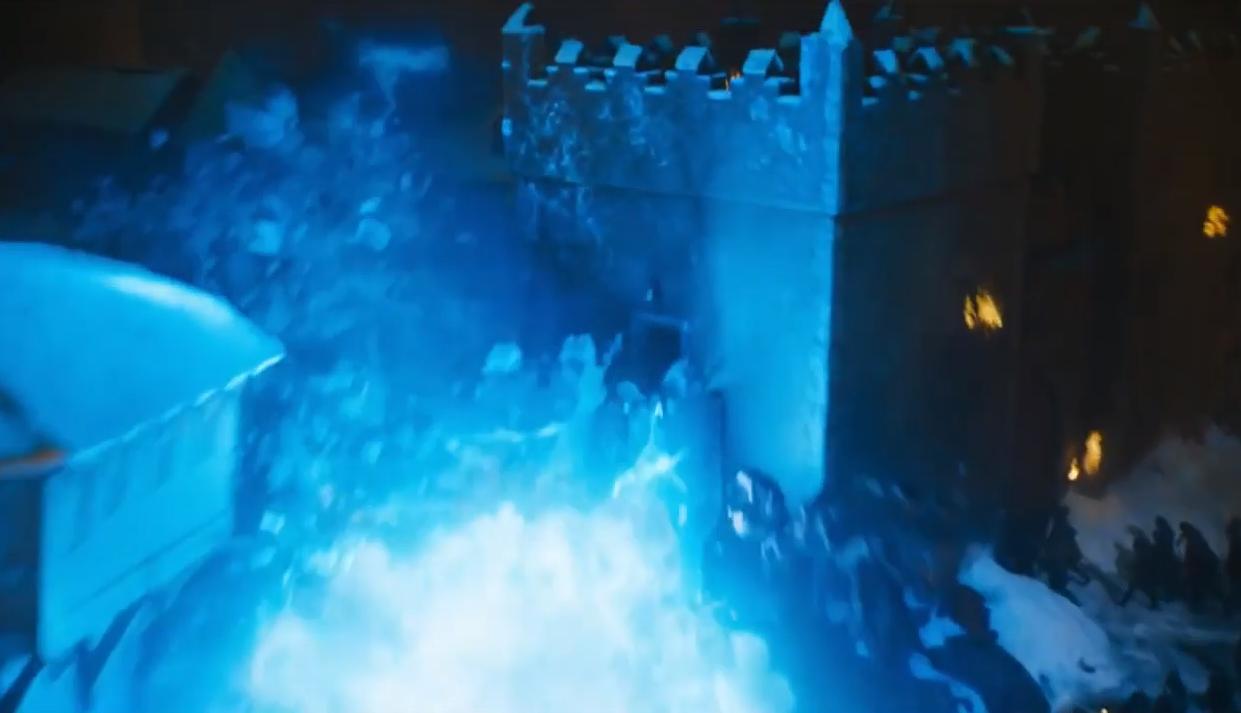