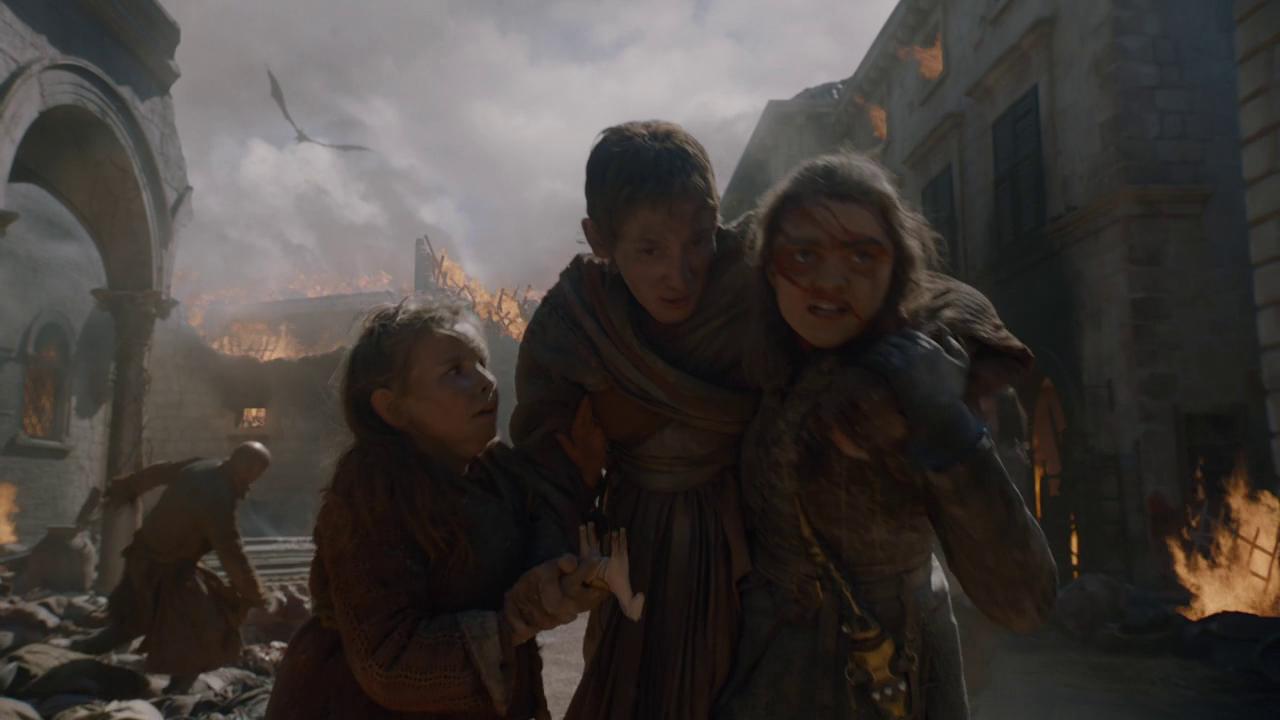 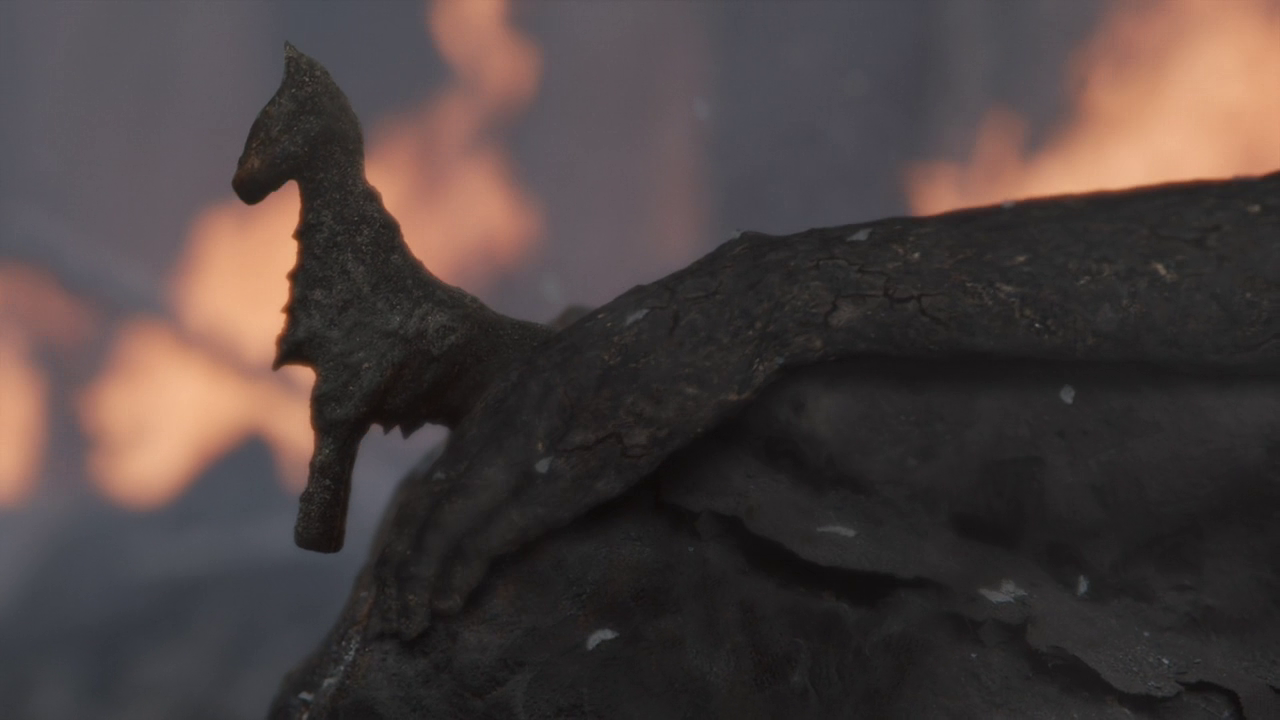 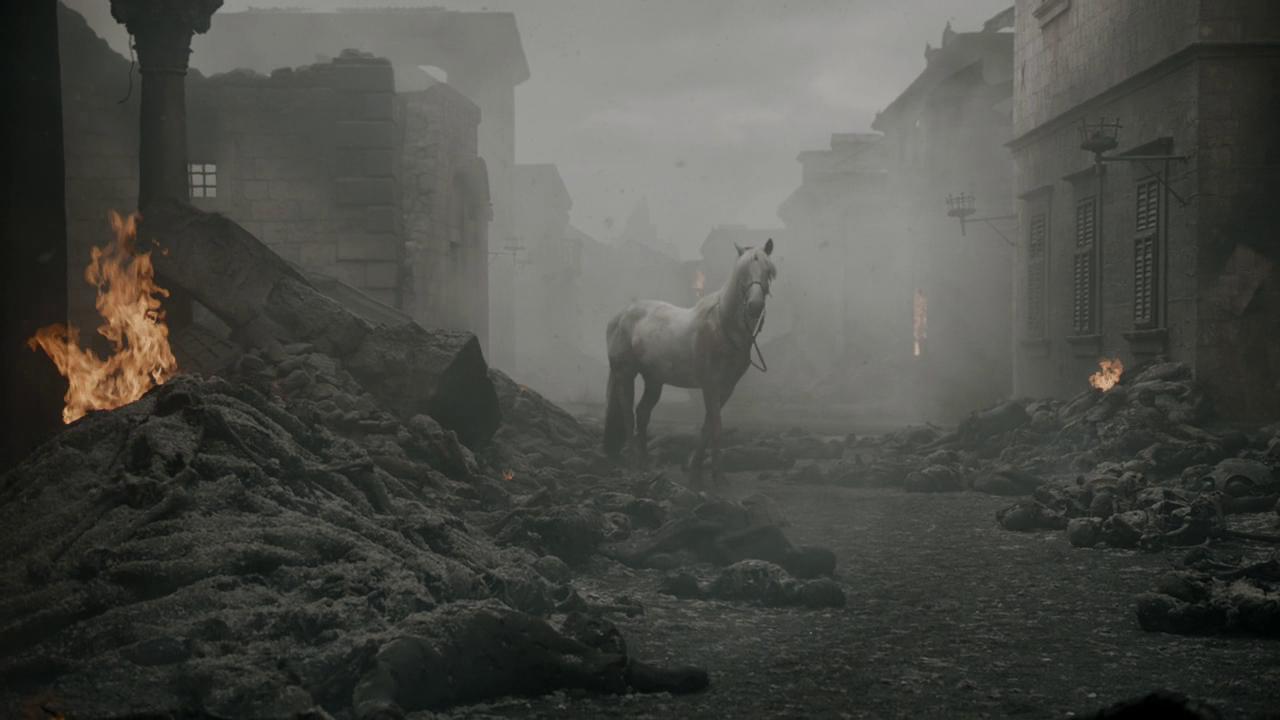 Share
Improve this answer
edited Oct 18 '20 at 21:03
answered Oct 13 '20 at 19:41
user89356user89356
Add a comment  |
Highly active question. Earn 10 reputation (not counting the association bonus) in order to answer this question. The reputation requirement helps protect this question from spam and non-answer activity.

61
Does the intro sequence to the Game of Thrones TV series have any meaning?
5
Is there any evidence that this character is a warg?
10
What's the meaning behind the open-eyed stones that are placed on the deceased?
12
Why didn't the other White Walkers hear or see that character approaching the Night King?
55
Why didn't Daenerys' advisers suggest assassinating Cersei?
9
Does Cersei deserve to be called a tyrant?
5
How did Arya not get burned in S8E05, "The Bells"?