How many actors will reprise their roles in Star Trek: Picard? [closed]

Ask Question
Asked 1 year, 2 months ago
Active 1 year, 1 month ago
Viewed 454 times
6
Closed. This question is opinion-based. It is not currently accepting answers.

The upcoming Star Trek: Picard web/ TV series will happen 20 years after the events of Star Trek: Nemesis. Nemesis was released in 2002 which is exactly 18 years ago. So, age of the actors wouldn't matter much if they want to cast them in Star Trek: Picard.

I know that Patrick Stewart is coming back as Picard. 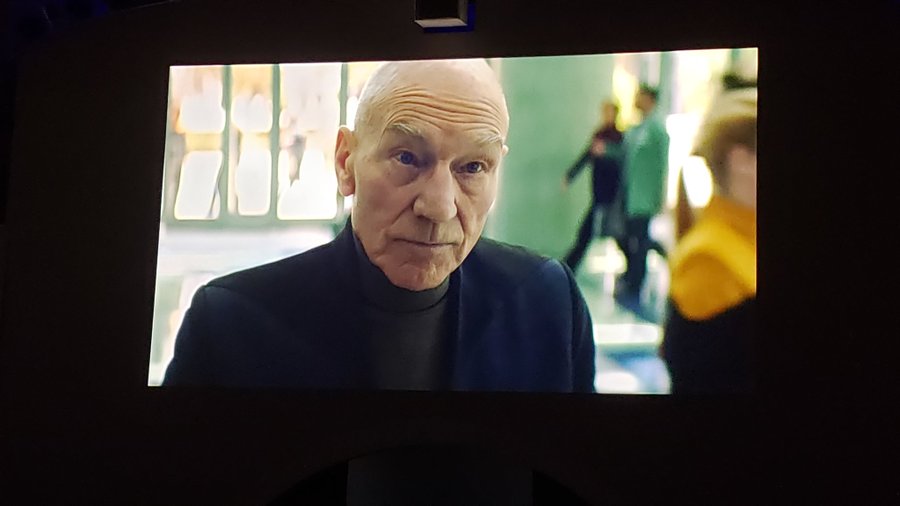 I am interested to know who else is coming back.

Browse other questions tagged star-trek star-trek-picard or ask your own question.