What does this symbol mean in Game Of Thrones? [duplicate]

In Game Of Thrones, we see this symbol associated with the white walkers twice (that I remember, might be more). 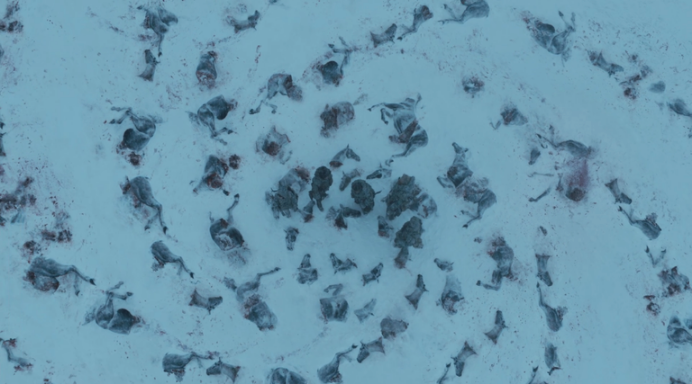 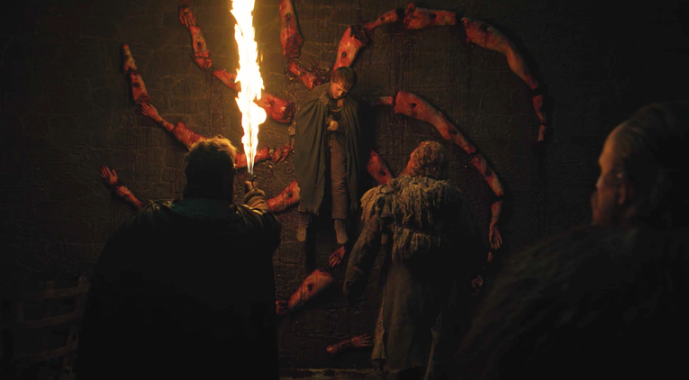 It was the symbol present when the Night King was made by the Children of the Forest. 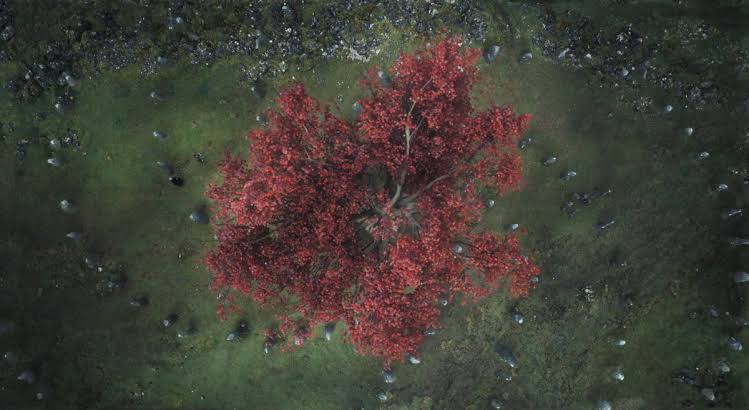 Unfortunately the Night King and all his followers died before they could explain the significance or meaning of the symbol. Perhaps it was a battle standard? A herald of the Night King's defiance against his creators?

We would never know now.

P.S The Night King does not exist in the books except as a legendary figure similar to Lann the Clever and Ser Serwyn of the Mirror Shield.

14
What was the meaning of the Night King's message?