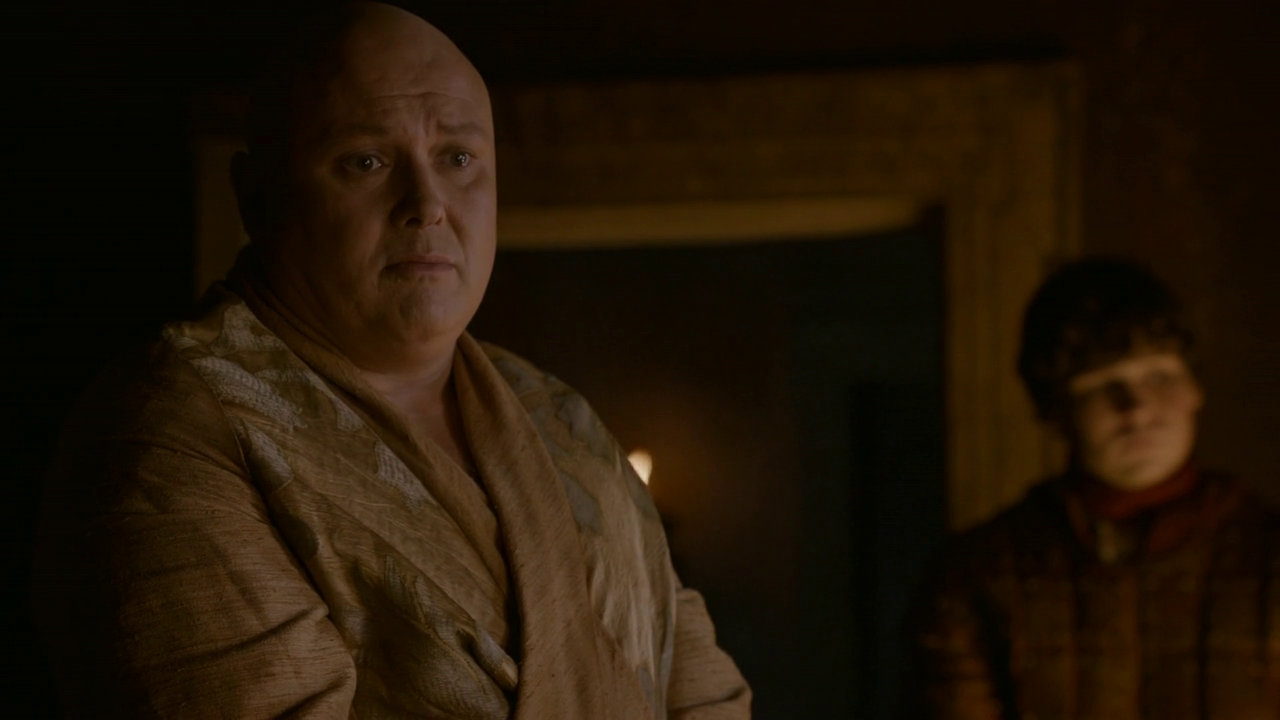 2
Why didn't Maester Ebrose mention Tyrion?
27
What did Brienne write about Jaime?
15
What is the punchline to Tyrion Lannister’s joke about the jackass and the honeycomb?

29
Does the Song of Ice and Fire take place in a hollow world?
14
Does a reference exist for the A Song of Ice and Fire (Game of Thrones)?
30
Are there any subtle hints towards Lord of the Rings in A Song of Ice And Fire?
11
Why do the tribesmen of the Vale hang around Tyrion for so long?
9
Why didn't the killers burn Snow's body?
8
Why does Tywin Lannister send Tyrion to King's Landing to be Hand of the King instead of himself?