Old anime where a girl comes from a star

What’s the name of the anime that’s about a girl coming from a star? The main character is two boys that’s friends and when the girl come from a star one of the boys transform into a monster. Later on another girl appear which is her sister and she falls for the normal boy. Throughout the show the boy that turn into a monster past keep popping up. Also the first sister ended up destroying the world.

story-identification anime
Share
Improve this question
edited May 21, 2019 at 23:12

I know you said "older" but 15 years counts, right? This sounds a lot like This Ugly Yet Beautiful World, namely:

when the girl come from a star

The on-the-nose-named Hoshino Hikari, who falls mysteriously from the sky as Takeru is riding on his motorcycle

one of the boys transform into a monster

Takeru turns into a black and red monster as seen here: 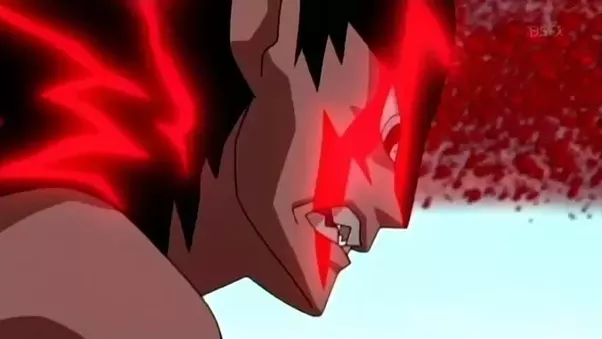 Later on another girl appear which is her sister

Akari is a good fit for this, she appears in the same "falling from the heavens" type manner and considers Hikari to be her "older sister."

This I can't precisely match to the series, but I wouldn't doubt it.

Also the first sister ended up destroying the world

Near-match, as Hikari decides to end the world, but is stopped by Takeru's love for her.

How I found it: I watched this myself in the late-2000s, and reading your question made me think of it.

8
Does anyone remember this old "trapped in a video game" anime?
5
What is the name of the anime kids, mecha and fantasy series with a group of 4?
3
Indie-like OVA anime where a girl commands a pet alien which can transform into anything
4
Anime in which 4 school children go into a game and rescue the world; they meet a pink-haired girl inside the game who helps them
11
Sci-Fi/Fantasy Anime about a girl who turns into a world-destroyer
2
Anime movie with boy haunted by dreams of his mother's murder by a demon disguised as a little girl
6
Fantasy anime where girls transform into different things to help others