What are these arcade games in Ghostbusters 1984?

During the 'We got one' scene in Ghostbusters we see 2 video games and a pinball machine but does anyone know what they are? 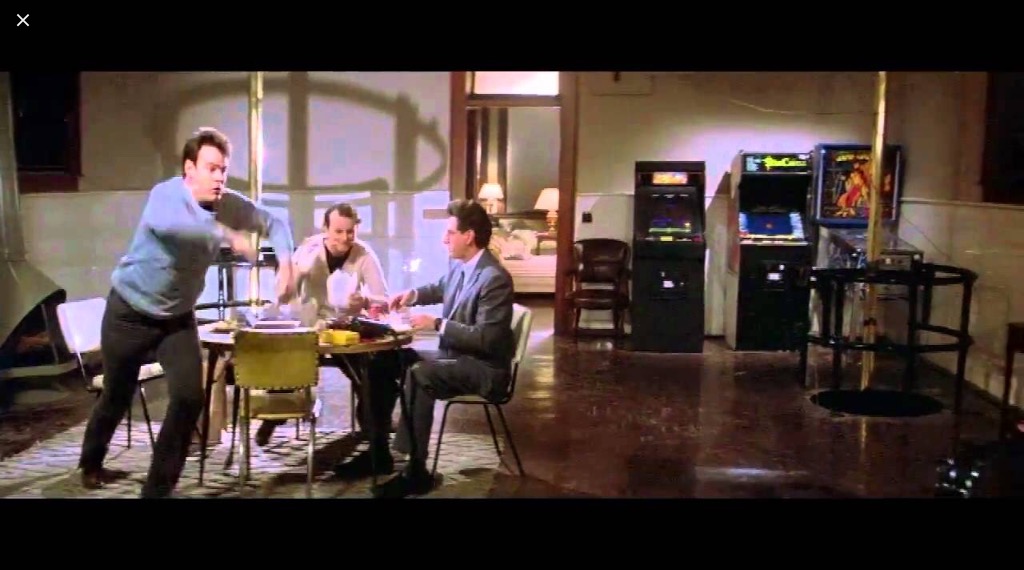 well as you see here:

that's definitely the first machine shown. The issue identifying it could have arisen from the fact that many of those games went through cabinet and art revisions constantly, and very well could have contributed to minor issues causing inconsistency.

Additionally, part of the reason pinball might not have been included in many arcades, was that new york and chicago and so on, some of the bigger major cities, had actually added pinball to prohibition lists from the 40s to the 70s, which would mean there's a very high chance any arcades built/renovated during that time, would have foregone pinball in an effort to avoid excess loss, had they been nationally prohibited.

read more about it here:
https://www.6sqft.com/pinball-prohibition-the-arcade-game-was-illegal-in-new-york-for-over-30-years/ 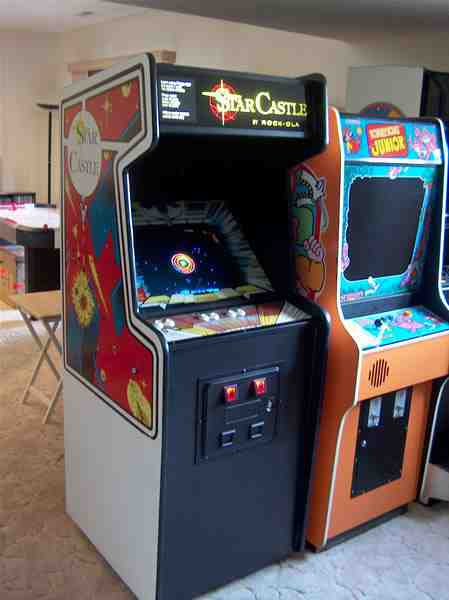 The pinball machine is called Star Gazer and is made by Stern: 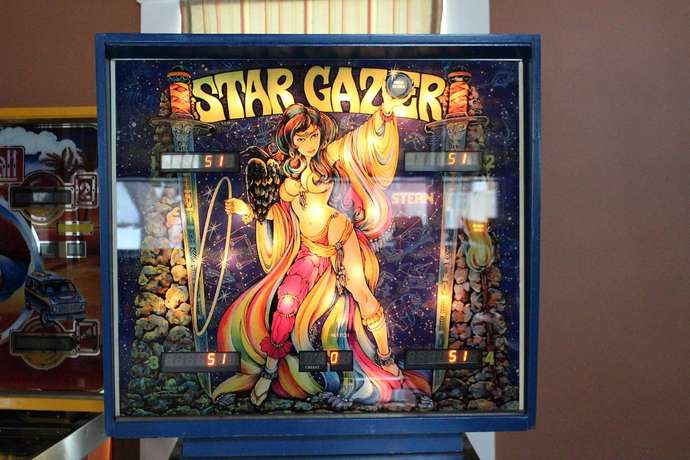 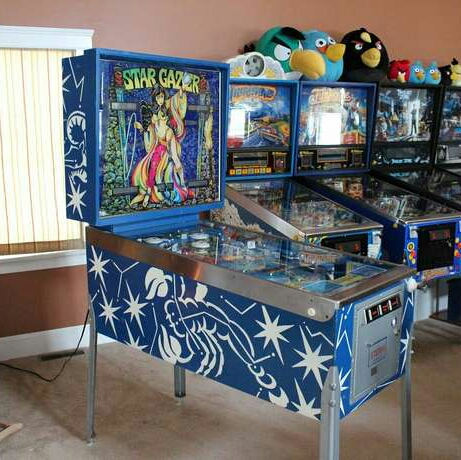 The third machine appears to be Missile Command (also 1980). 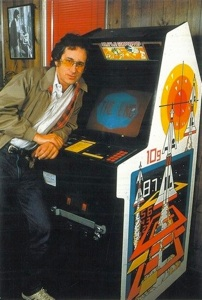 It's Missile Command, Star Castle and Star Gazer. There was already another thread on this not too long ago. There's speculation that the Missle Command is converted into a Ms. Pac, due to the tinge of blue in the upper right of the Marquee. However you can clearly see Missle Command on the screen.

12
What was supposed to be bad about looking directly at the trap?
14
Why do Dana and Tully act so differently?
4
What is Winston Zeddemore's doctorate in?
10
What's with Venkman, Egon, and the Nestle Crunch bar?
44
What is Slimer a ghost of?
2
How did Louis Tully know Slimer?
24
Did Louis Tully's speech mean anything?
9
Ghostbusters - How did 'the end of the world' begin in 1984? (or - what took Gozer so long?)
6
Why didn't Gozer the Destructor take the form of J. Edgar Hoover?