Why does the Night King look different than his cave paintings depiction?

In Game of Thrones season 7 episode 4 The Spoils of War we see Daenerys and Jon looking at cave paintings believed to depict the Children of the Forest, the First Men and the White Walkers.

In the image of the White Walkers we're shown what is meant to be the Night King but he looks different. In the cave picture he seems to have a beard as opposed to the 'clean shaven' look we know him to have.

Is there any purpose behind this or has 8000 years brought on a change of image? 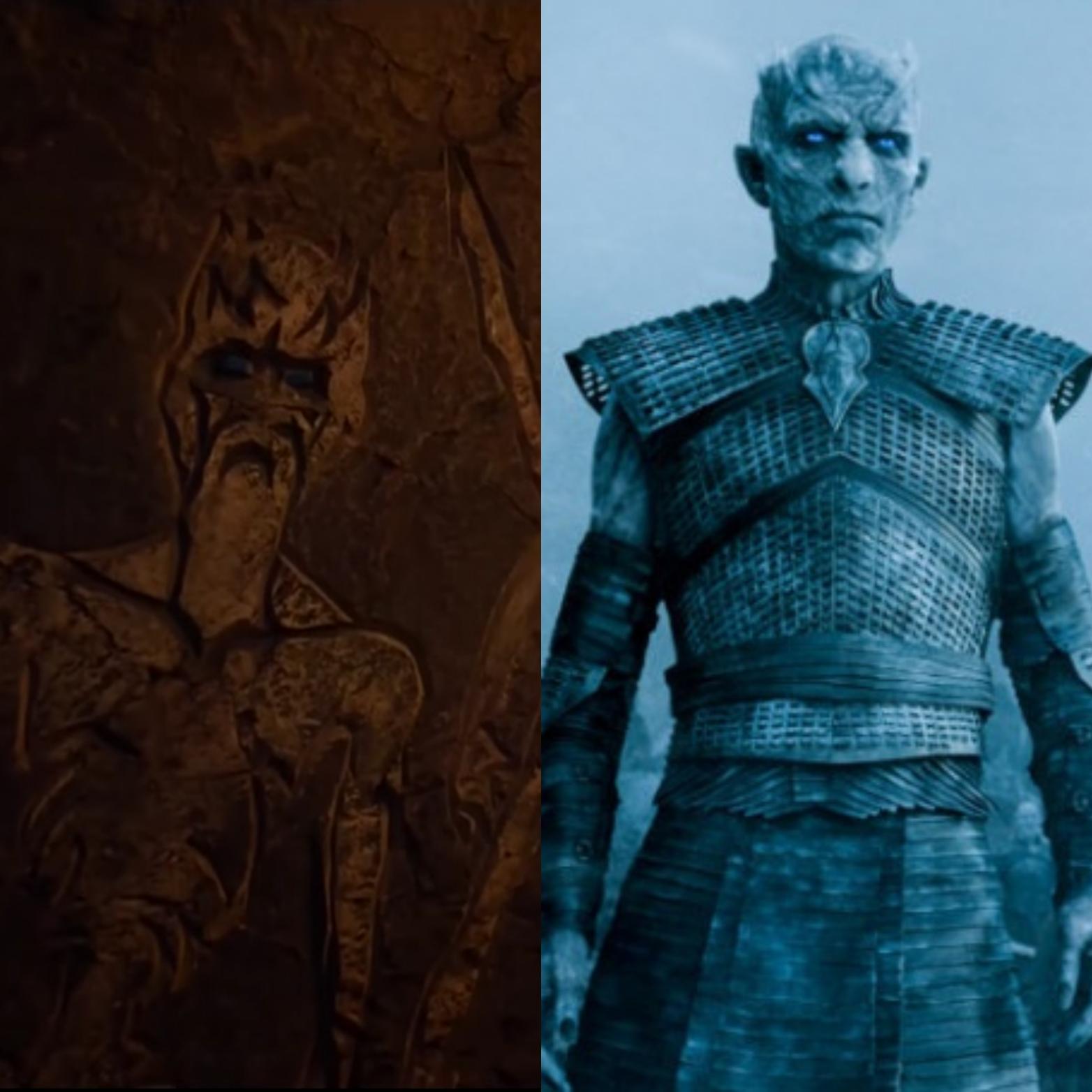 This won't be a conclusive answer, but...

...I don't see a huge contradiction that can't be explained away. Cave paintings in real life are not exactly equal to the subjects they portray: 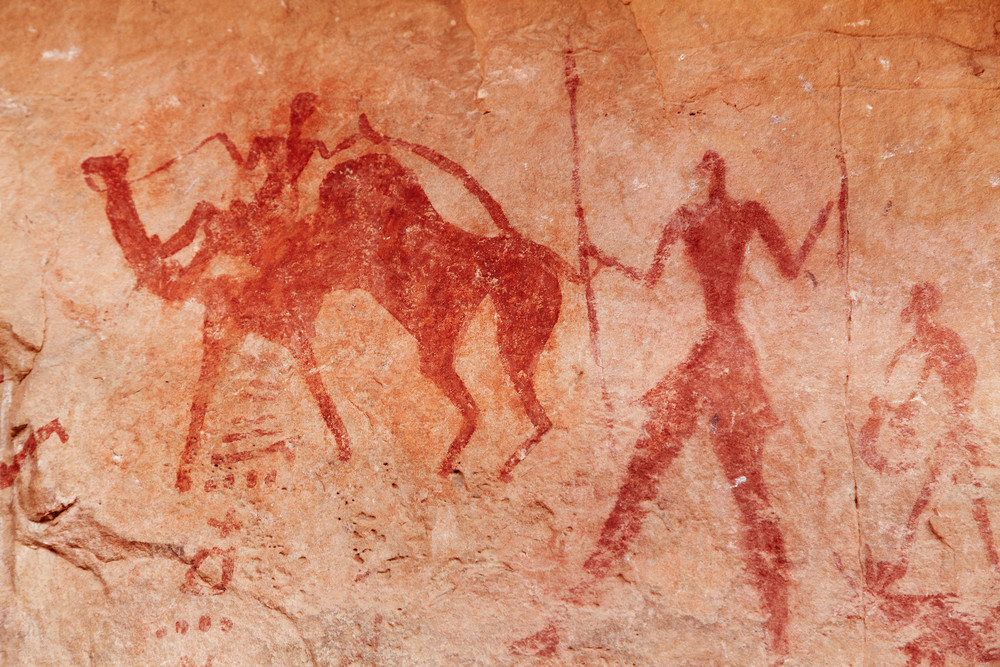 Even within the context of this TV show, the paintings done by the Children of the Forest are not particularly realistic (I think Neanderthals actually had better artistic skills!): 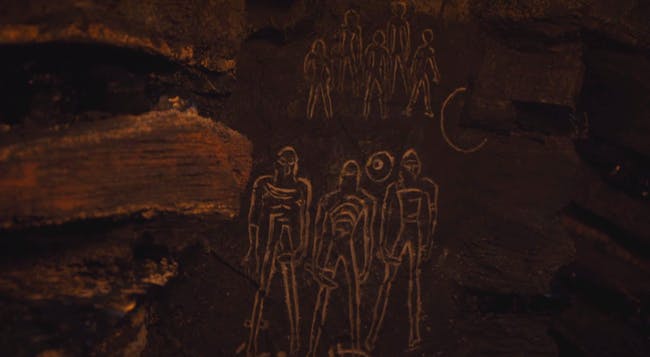 As for the picture of the Night King, if you squint your eyes it kinda looks like him; all major features are there. If you squint your eyes even harder, the "beard" could be conflated with the thingy around his neck. With some artistic license, sure, but it doesn't seem like an outrageous mistake to me.

As an aside, note that the "humans" in the Children of the Forest drawing don't look like real humans either, but this can't be called a "mistake" or continuity error; it's just that the Children weren't going for a realistic arts style, just for a non-realistic but figurative one. Or maybe they just weren't very good artists ;)

18
Why would Bran Stark use ravens to spy on the Night King?
29
Would the Night King have been able to succeed on his own?
29
Is Samwell Tarly a deserter of the Night's Watch?
2
Why doesn't Jon Snow just create a new wight to show to Cersei?
6
Can the Night King walk through wildfire?
6
Why are the Night King and his minions advancing now versus later in winter?
29
What was Bran's plan to kill the Night King?
17
Why this character is punished instead of being honoured?