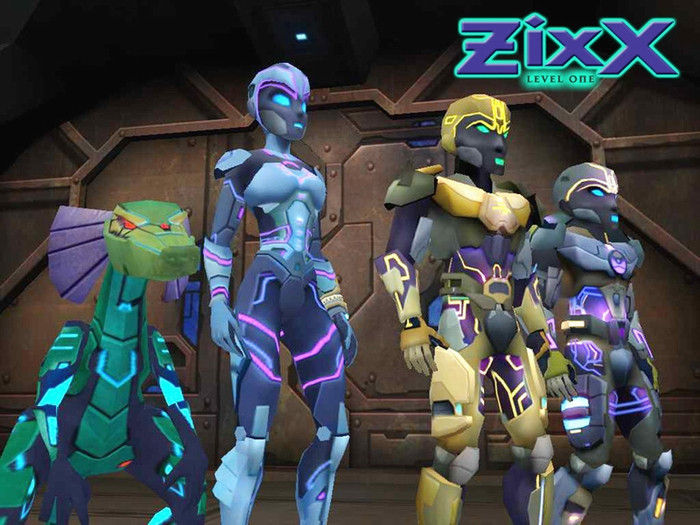 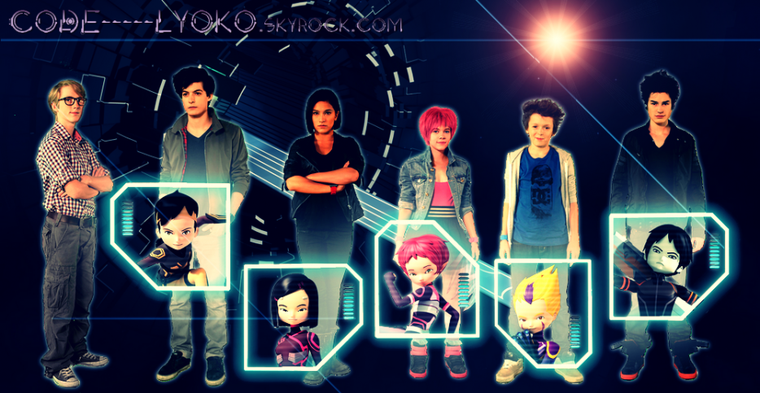 4
Live Action English Language show about a virtual world with an human-appearing girl who tastes orange juice through her fingertips?
3
TV show that involves teens/kids going to another world

10
What TV show has kids entering a video game of some sort?
19
Old kids show from the 80's about two kids with a magical compass that took them to another world
6
Kids TV show combining live action and animation, kids fighting monsters after entering a photo booth
10
2000s Animated TV show where teenagers could physically go into a virtual world
4
Story identification: YA novel about the place things end up when they're lost
7
TV show with high school kids and monsters