Is it possible that Andy just CALLS her Bo Peep while her ACTUAL name would be something like “shepherdess with sheep?”

While it is possible Andy just calls her Bo Peep, I wouldn't think so.

Vintage Bo Peep toys do exist that are specifically named. The toys seem to know their own names as well fresh out of the box (like Buzz Lightyear). 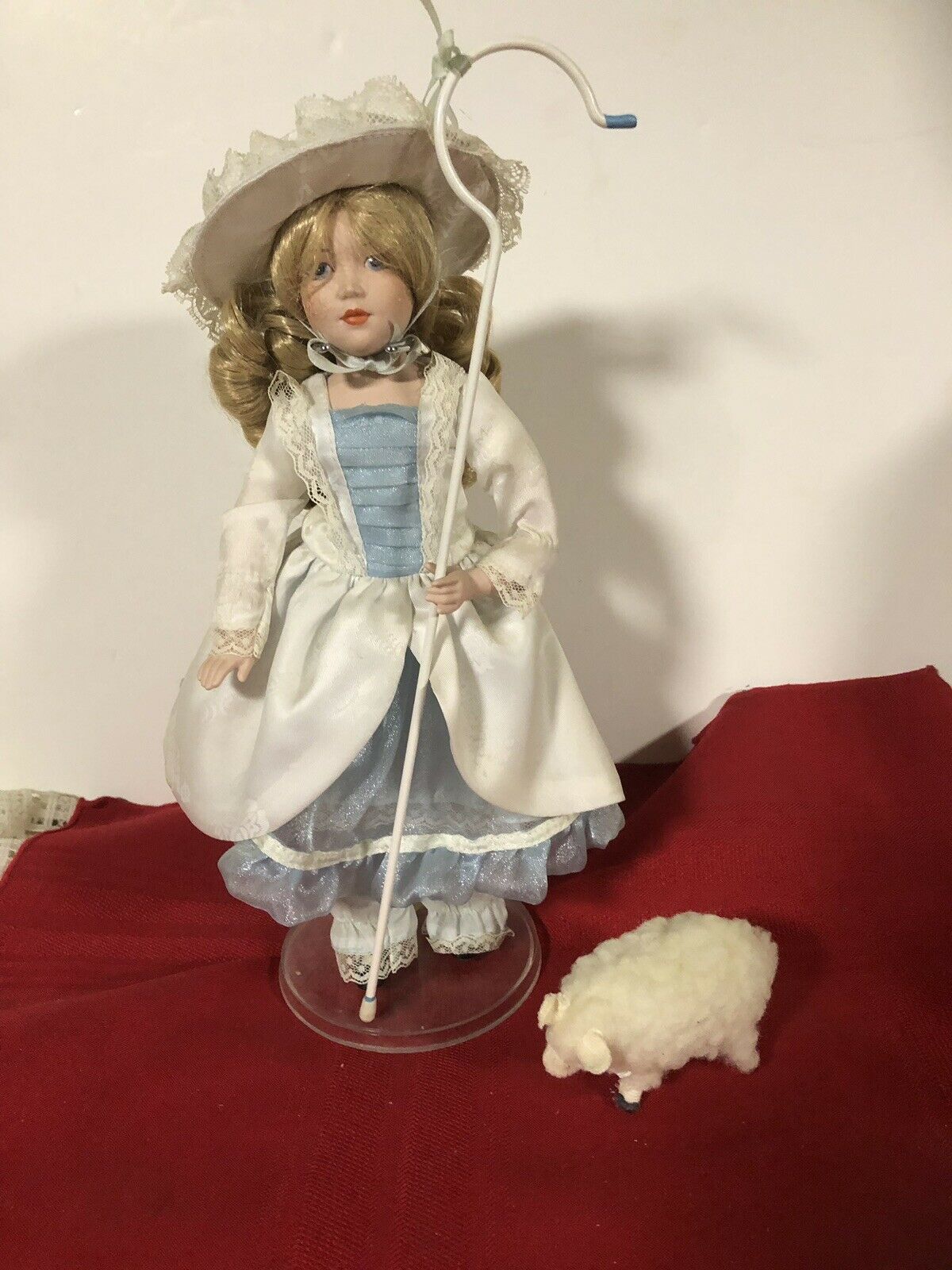 Jack B Nimble's out-of-universe answer is fine, but even in-universe, all the evidence points to "Bo Peep" being her real name.

There's nothing to suggest that her real name is anything other than "Bo Peep".

Not the answer you're looking for? Browse other questions tagged names toy-story or ask your own question.

21
Has J. Michael Straczynski ever revealed the meanings of names in Babylon 5?
63
The use of 'Darth' as Vader's name, not title, in Star Wars
3
Is there a relationship between Stanley Steamer and any business?
20
What was Helga Hufflepuff’s animal ‘avatar’?
15
How is Anakin’s nickname spelt?
24
Could Buzz Lightyear really fly in Toy Story?
1
Is Enfys Nest's name meant to be a pun?
22
In Toy Story, are toys the only inanimate objects that become alive? And if so, why?
7
What does PE&G stand for, and does it connect with Mazda's name?