Why do the TIE Fighter pilot helmets have similar ridges as the rebels?

After having prop replicas of a TIE Fighter pilot' helmet and the Red Five helmet in view at same time, I noticed that both have characteristic ridges going to the back (circled in red on the 2 pictures). Is there anything known on the reasoning behind that? 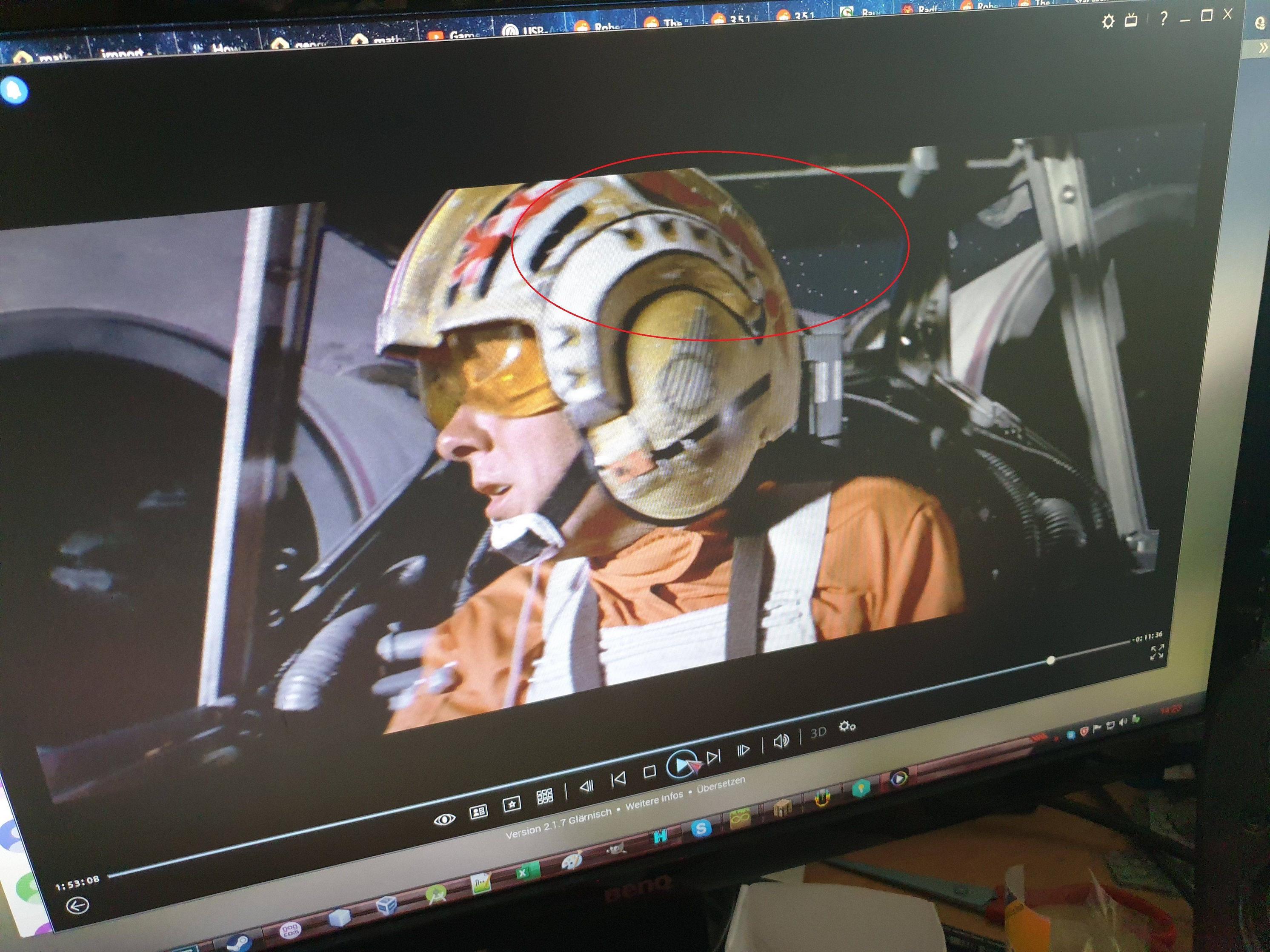 It simply appears the be a standard design feature for spacefaring helmets. Note that the same ridges (both over the ears and across the midline) appear on the helmet that Obi-Wan gives to Luke during Luke's Force training session on the Millennium Falcon, even though that helmet is probably of neither Imperial or Rebel vintage.

Out of universe, the similarity is probably due to reuse of the props—or at least reuse of the molds for making the props used in A New Hope. The front face/eye coverings are different on the various helmets, and so are the paint jobs, but the main bodies of the helmets appear to have been cast the same way.

The helmet ridges first appear on costume designer John Mollo's sketches for the TIE fighter pilots' gear. From there, the ridged design was expanded to be used for other pilots as well. 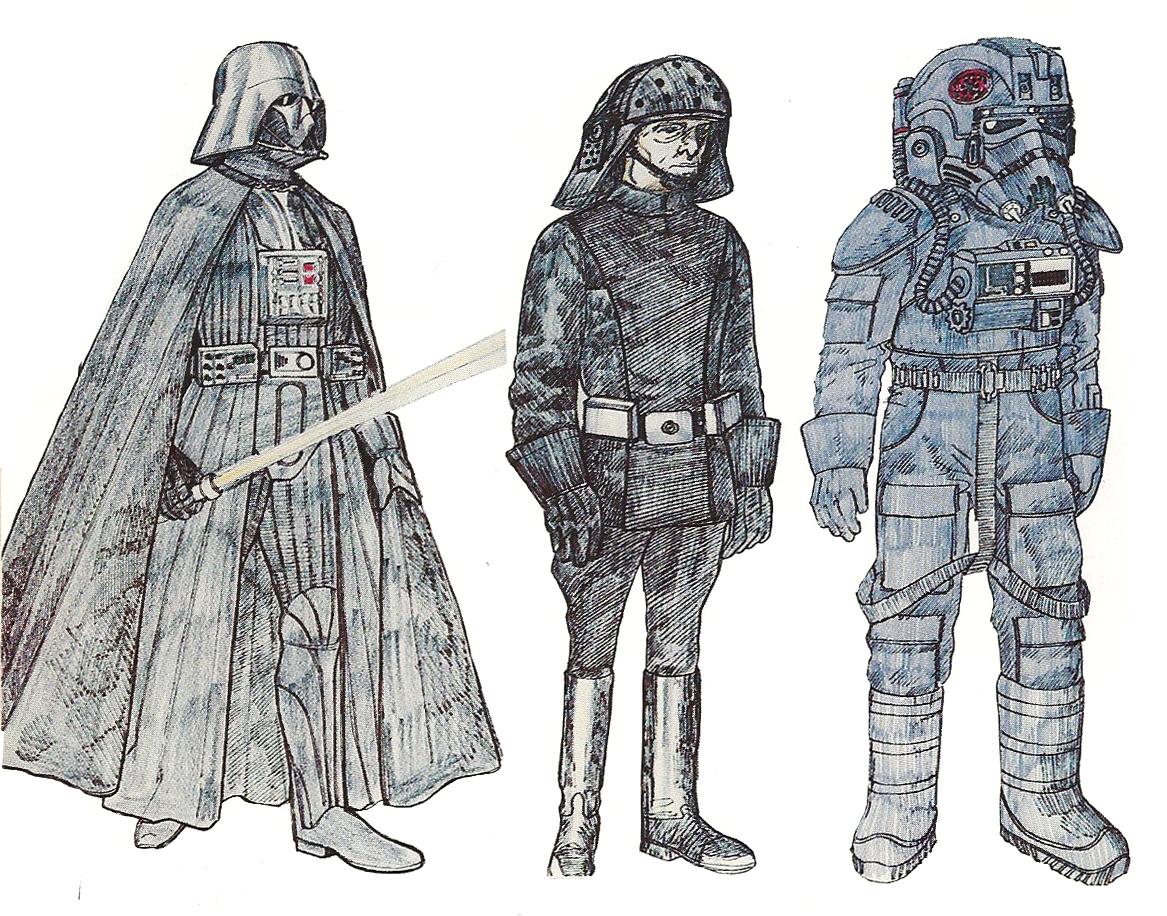 Out of universe, I believe the other answer has it covered.

But in universe, perhaps this can explain it: 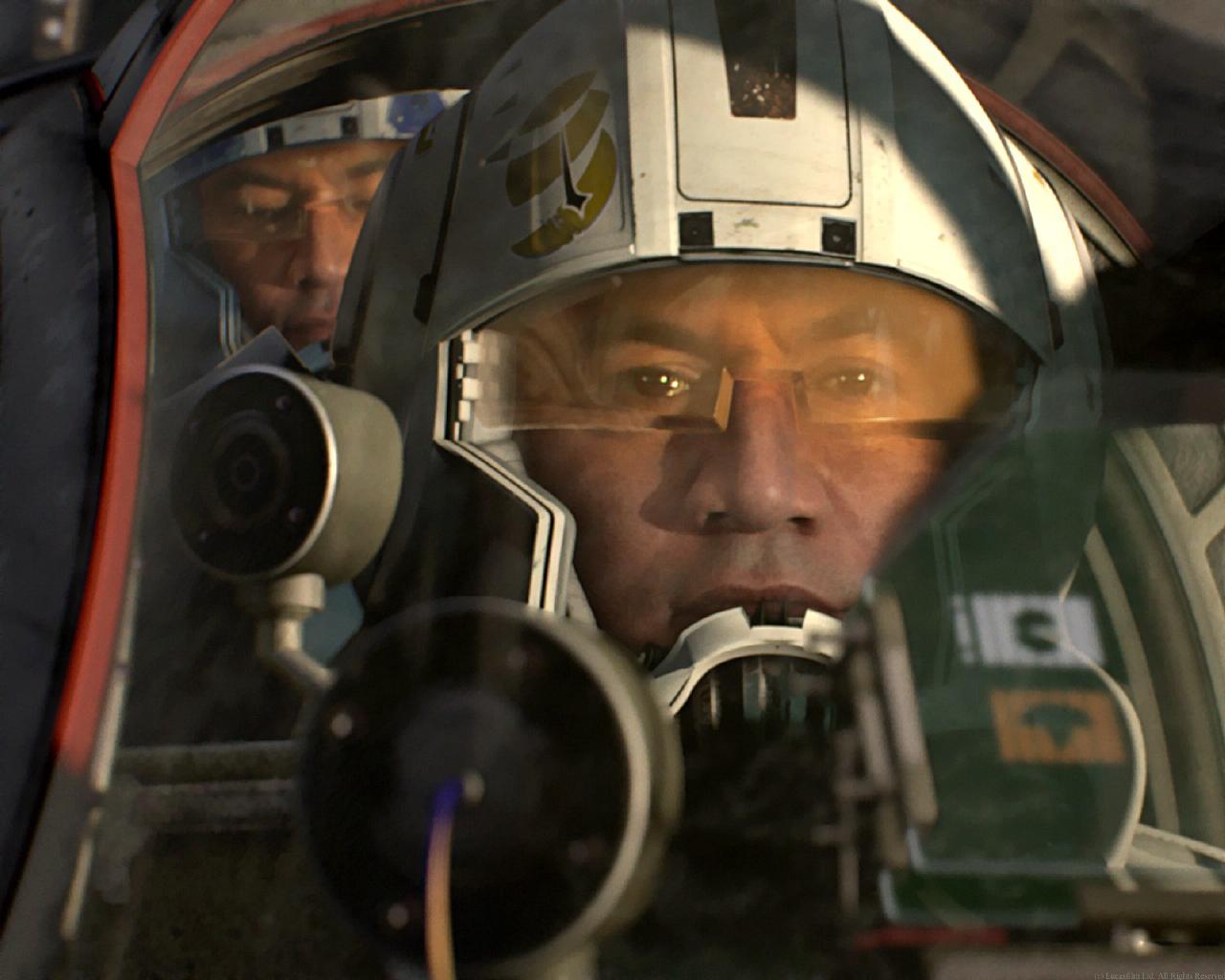 That's a Clone ARC 170 pilot, seen in Revenge of the Sith. Better pictures out there would reveal that their helmets look like a cross between the Rebel pilot helmet and a TIE Fighter helmet (and out of universe, was mentioned to be designed as such), having the open design and orange visor of the Rebel's and the lower life support tube design of the TIE's.

While I have no concrete in-universe answer, I would like to think this is a case of divergent evolution; as with the ARC 170 itself, which was discarded by the Empire but would eventually bite them back by serving as the X-wing predecessor, perhaps these helmets have been similarly discarded, and would eventually serve as the basis for the Rebel pilot helmet design.

Out of universe, they are both molded off of a Mohawk helicopter pilot helmet, where those ridges allow for the needed electronics inside the padded liner. The Mic for the rebel pilot helmet is based off of that as well. The TIE doesn't have a visible Mic due to the uniform faceplate that ties in with the Imperial Stormtrooper, modified to fit the helmet

It was cheaper for the studio to order dozens the same shape from the same mould and alter the outsides with fibreglass than to order 2 or 3 completely different mouldings. Small quantities are expensive because of the tooling costs per mould.

Out of Universe: They were designed off the the Vietnam era APH-6B fighter pilot helmet. The side ridges were the tracks for the "Rams horn" style dual visor. A clear visor and a more reflective visor for sunny conditions. The same design was used for the Tie Helmet, with the Storm Trooper molded mask added on front, slightly varied.

In universe: Both were based on a standard helmet design, as seen on the Arc Fighters. TIE Pilots needed the full mask because the TIE was not pressurized. Obviously, this was changed by the time of TFA, because Finn and Poe do not have helmets in their ride in a newer TIE. As stated already, manufacturers we're playing both sides in the original civil war.