Book of horror stories based on Native American folklore

I was reading the fourth book of the Iron Druid series, which has a heavy slant on Dîné (Navajo) folklore, and I suddenly remembered a book of stories I started (but hadn't quite finished before I had to return it to the library) around 2017-2018 involving a set of intertwining stories based on Native American folklore, and set in a town with a high proportion of Native Americans, maybe even a reservation. These are the stories I remember, roughly in order.

The book was in English, and was electronic. It might have been an audiobook. I got it from the Carnegie Public Library system, through Overdrive.

I think it might be Coyote Tales. Your description of the first four stories really resembles the blurbs given on the linked page. I have not read this book but I think I want to. 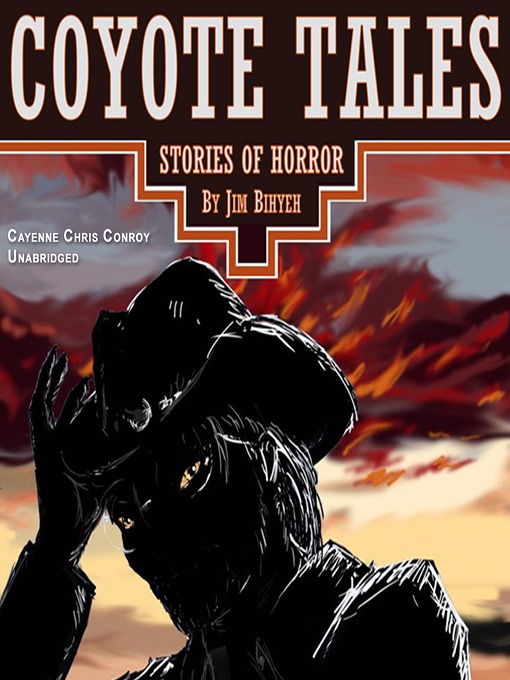 26
Collection of fantasy/horror short stories with one or two full color illustrations per story
12
Native American book I want to re-find
4
Childrens Book of Illustrated Horror Stories from 1970s
3
Collection of Illustrated Horror Stories
7
Searching For Horror Anthology Book Title
10
Old cartoon show about short horror stories
3
Book based on Native American folklore; girl in Texas shapeshifts and has a crow as her spirit animal