I don’t remember much, besides the character being a male and growing up in a poor village of sorts. And he has a golden eye but it is covered with an eyepatch that is sort of like a bug. It grows legs and pops off when he needs the power.

In the first couple of chapters his village elders and his mentor (well, mostly his mentor) set up a plot to get him to unleash his powers. So he ends up making it seem like he kidnapped the elders and the main character goes down in to a basement of sorts to fight with him, and he eventually unleashes his power and the bug/patch grows off and goes to hide.

It’s been a while but I have finally found it. It’s called 10 Prism.

The story revolves around Tsunashi, the child of royalty who was left behind in the lost kingdom of Karan. He is expected by those around him to awaken his great powers that sleep within him in order to revive the kingdom—but rather than fighting, Tsunashi enjoys playing in the world of books. However, he must become serious soon, as a new army is threatening to invade Karan. 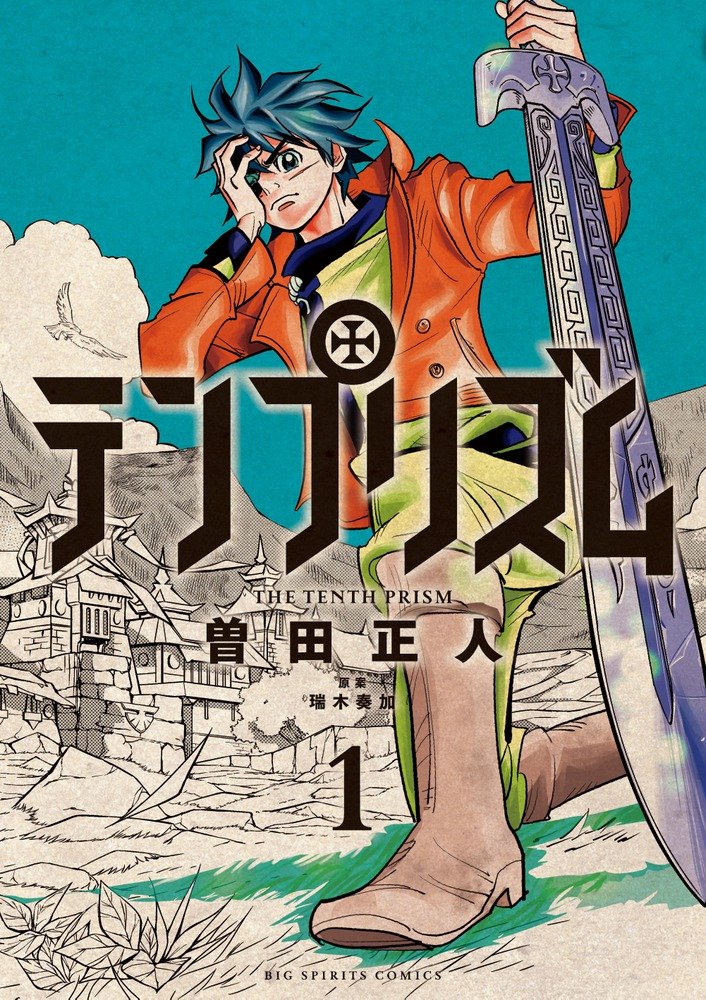 It’s great y’all should give it a read!