I am looking for an Isekai manga which I read last month wherein the main character (MC) had been summoned and successfully accomplished his task after which he was sent back to his former world, wherein he returned with his powers.

However, the kingdom re-summoned people from Earth and ended up with a group of students which included the MC.

The MC retained his powers and left for a journey after the teacher identified him to be the previous Hero and, on his request, told the king that it was worthless to teach him and that he cannot learn anything due to his lack of potential. 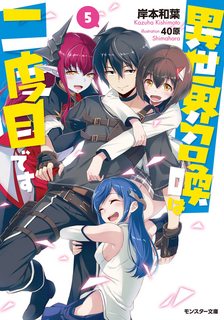 When his entire class gets summoned to Destinia Kingdom, Suzaki Setsu is oddly not taken by surprise Unbeknownst to everyone else, Setsu had already saved the exact same kingdom in a previous life! As a returned ex-hero, he sets off to prevent yet another impending war but not as a newbie anymore.

Found by searching for isekai manga summoned back, which brought me to this Reddit thread.

It's apparently based off of a web-novel (also in Japanese) available here.