This was a two-book series.

A ship would leave one destination with its crew and passengers in cryogenic sleep and cruise for, e.g. 80 years to the wormhole. They would pass through the wormhole to the same physical location but, e.g. 160 years in the past. The ship would then cruise for 80 more years to its destination and arrive at roughly the same time it left.

Anton was assigned to police a wormhole and ensure that no one violated causality, e.g. by going the wrong way.

The antagonist was a man named Oskar, who had uncovered a secret problem with terraforming planets.

I swear, I can remember everything about these books but the title.

The Chronicles of Solace Series, by Roger MacBride Allen

This is a series of three novels: 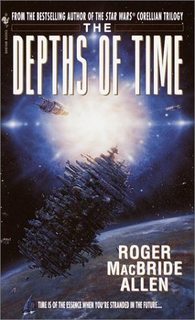 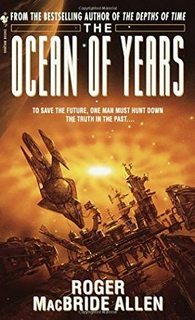 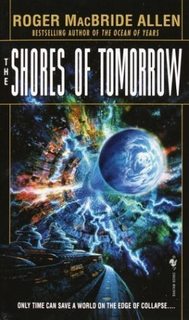 Wormholes — separated by both space and time — provide the framework for the interstellar travel network. A carefully-regulated combination of instantaneous wormhole jumps, long sublight voyages, and suspended animation for travellers allows humanity to maintain a common temporal frame of reference. Travel into the past — by many decades per voyage — is a vital component of the travel network, but a strict embargo on the communication of future knowledge prevents changes to history.

The protagonist is Anton Koffield, captain of a Chronologic Patrol ship. The Patrol prevents causality violations from arising in the travel network.

Oskar DeSilvo, an ambitious scientist researching causality violation, is initially something of a mysterious, villainous figure. His character and reasons are developed in sympathetic ways as the series progresses.

The plot of the trilogy:

In the first novel, Koffield's duties strand him in his future; he and his crew cannot return to their own time with the future knowledge they now possess. The second novel features Koffield's quest to find DeSilvo, and the third novel revolves around their joint plan to save a doomed world — and, ultimately, all other colony worlds — from the long-term effects of a flawed terraforming technique that DeSilvo had formerly promoted.

You can borrow The Depths of Time, The Ocean of Years, and The Shores of Tomorrow as e-books from the Open Library.

Not the answer you're looking for? Browse other questions tagged story-identification books time-travel wormhole terraforming or ask your own question.