How did the Time Lords put a whole "Star" in a Tardis?

How did the Time Lords put a whole "Star" in a Tardis?

Do they have some kind of galaxy shrinking technology or what do they use? 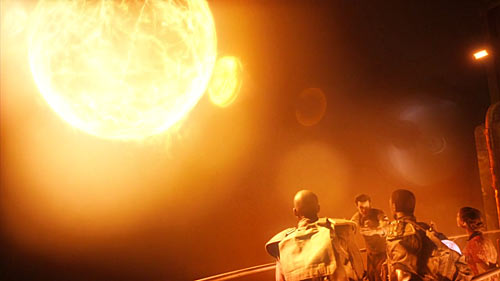 We've seen plenty of episodes where the TARDIS is enormous. In fact, the episode The Name of the Doctor gives us a hint that it's not just bigger on the inside, it's HUGE (size leak) 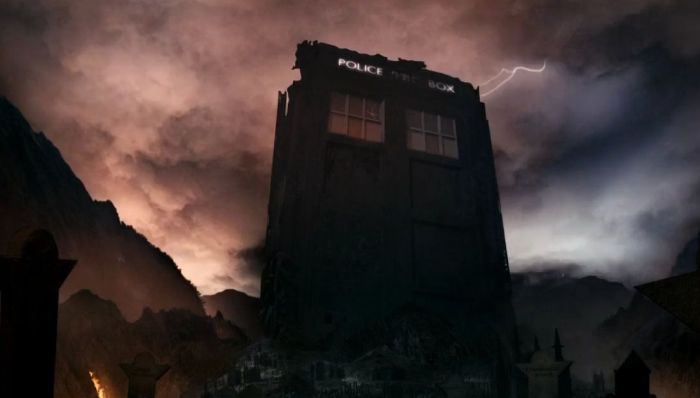 The catch here is that's not just a star, it's a collapsing star. From Journey to the Centre of the TARDIS

DOCTOR: The Eye of Harmony. Exploding star in the act of becoming a black hole. Time Lord engineering. You rip the star from its orbit, suspend it in a permanent state of decay.

This type of star is called a Eye of Harmony. The Doctor's version is a mere copy, with the original residing on Gallifrey. Apparently Rassilon was capable of such a feat

According to the ancient records, the legendary Time Lord Rassilon captured and placed the Eye – the nucleus of a black hole – beneath the Time Lord's citadel on Gallifrey (the Panopticon). Rassilon placed the black hole's nucleus in an eternally dynamic equation against the mass of Gallifrey and so that as long as the Eye existed in this "balanced state", the power of the Time Lords would "neither flux nor wither". However, it remained there so long that it passed into legend.

Omega was a solar engineer who, in trying to provide an energy source for the Time Lords' time travel experiments, harnessed the power of a supernova.

From The Satan Pit

The implication is that these ancient Time Lords knew how to manipulate gravity and space in fantastic ways. As such, moving a star into something the size of a phone booth would have been trivial.

11
How do Timelords Create Interiors that are Larger than the Exterior?

8
How can other time lords, post time-war, drive/fly a TARDIS?
18
The origin and use of the term TARDIS
15
How does the TARDIS look from the outside when something large crashes into it?
14
How do Time Lords prove to others that they are the same person as their past regenerations?
2
Why are Time Lords afraid of Cloister if it can't stop a TARDIS from leaving?
2
What do Time Lords typically use to explore space time?
9
What is the original name for a TARDIS?
8
How could a TARDIS destroy the whole universe?
5
How does the TARDIS prevent unauthorized access?