Who played the second evil motorcyclist in A-ha's "Take On Me" video?

In the A-ha music video “Take On Me” who was the actor that portrayed the second evil motorcyclist? (The one with the 13 helmet who gets punched by Morten Harket)

I understand the first one was played by Phillip Jackson, but what about the other guy? I have a photo of him, but I still don’t know his name.

In this picture, he’s the one on the viewers’ right: 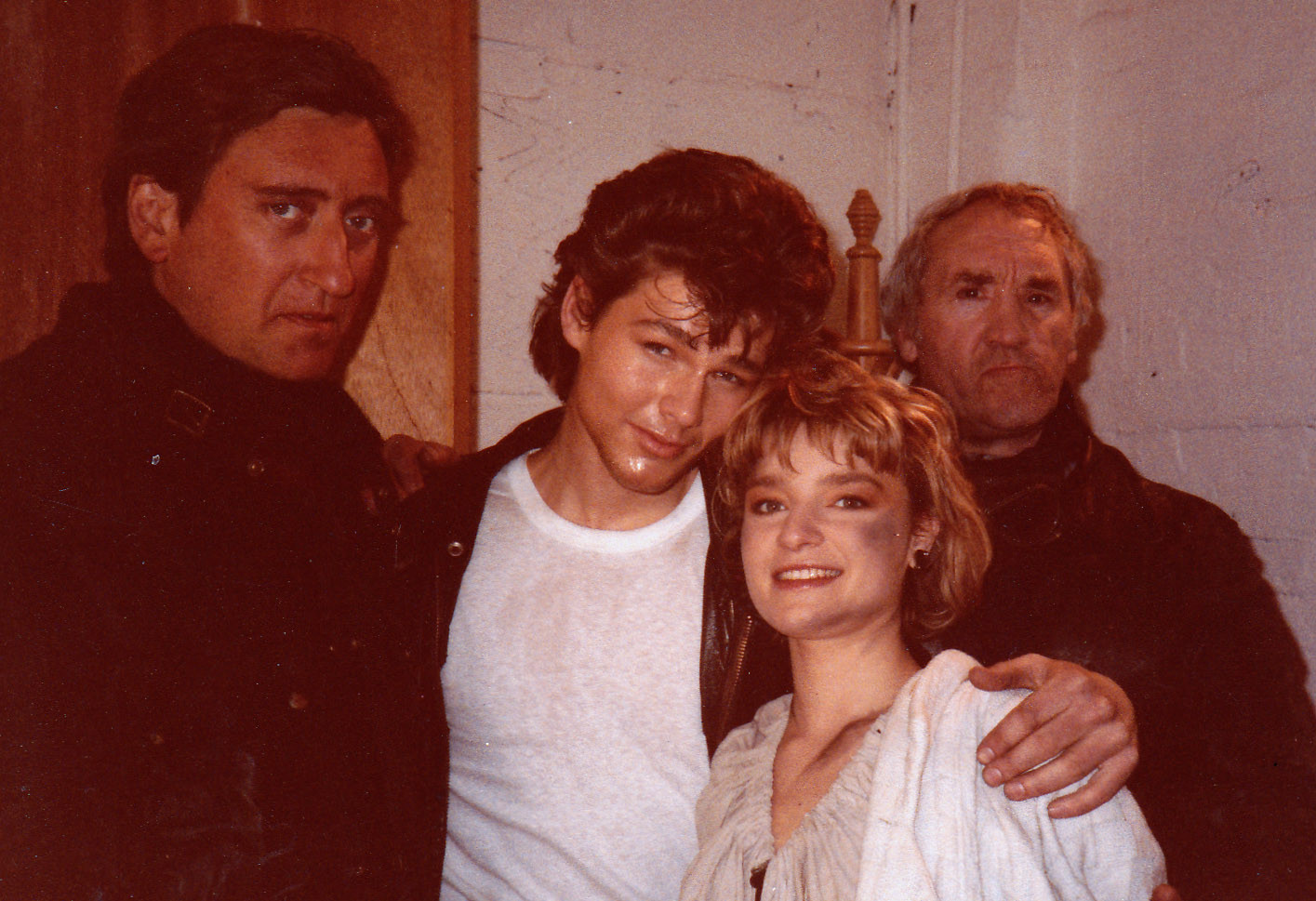 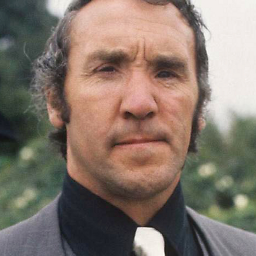 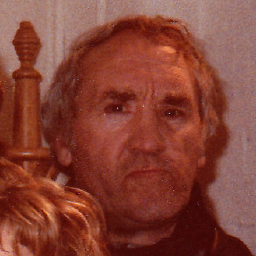 The nose and eyes make the resemblance unmistakable.

Not the answer you're looking for? Browse other questions tagged actors actor-identification music-video take-on-me or ask your own question.

18
Is the actor for Albus Severus Potter one of the triplets who played Harry?
13
Who played the Airperson who was verbally shoved aside by McKay in "The Intruder"?
7
Who played these characters at the end of Mockingjay Part 2?
17
Is the comic book in the Take On Me music video real?
6
Who is Wolfgang, played by Atilla Pinke, in Underworld?
4
Who plays 'Obama' in The End of Time?
22
What movie is this that showed up unexpectedly instead of an internet advertisement?
10
1980's, Victoria Wood played WordWitch, who played SuperSign?