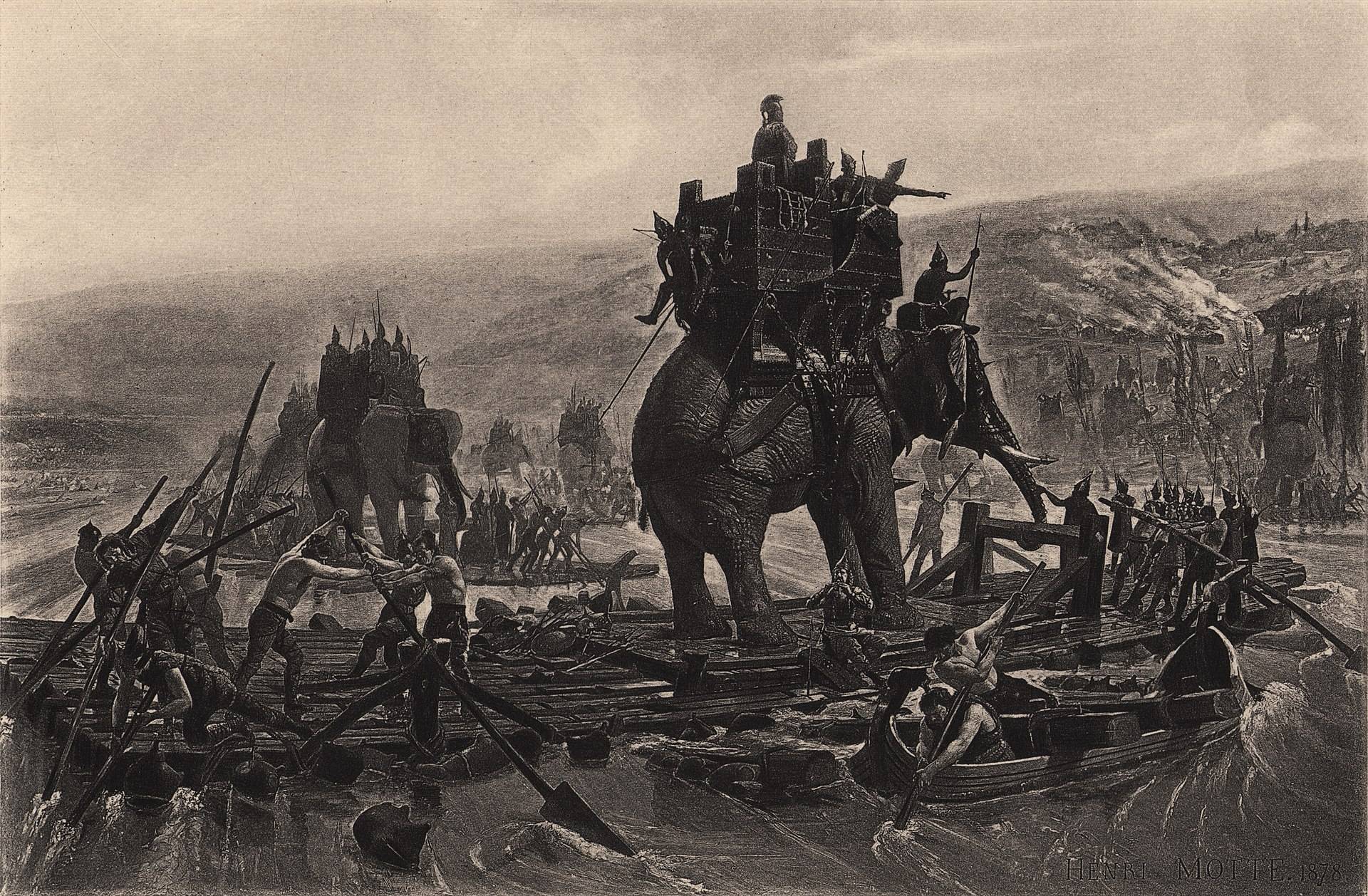 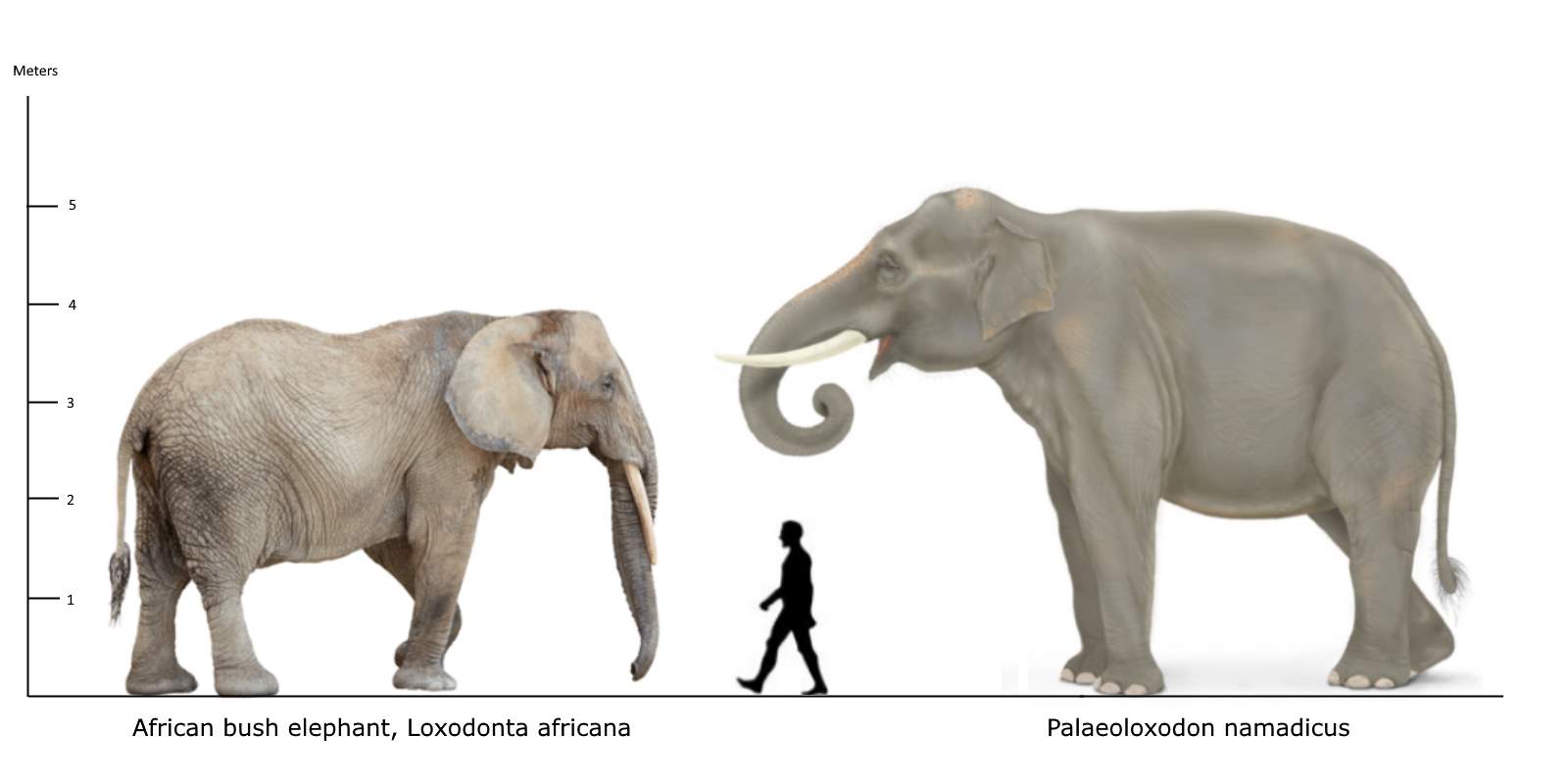 To directly answer the titular question, in The Lord of the Rings Tolkien does not say that Oliphaunts aren't Elephants.

Speculatively, any distinction we might draw between the two would have to be a fine one.

No, in The Lord of the Rings Tolkien does not say that.

74
Is Tolkien's Middle-earth in our Universe?
19
How many oliphaunts died in all of the Lord of the Rings battles?
18
Was Tolkien's concept of an Oliphaunt borrowed from Afrikaans?

26
Did Aragorn ever visit the Shire?
22
What does this text say, on a cover for The Return of the King?
12
Does Tolkien ever talk about battle formations and tactics in his books?
20
Was Gandalf's resurrection ever explained in the books?
27
Why does Gandalf say "the West that is forgotten"?
9
In the books, does Gandalf ever say "Death is just another path, one that we all must take."?
19
How many oliphaunts died in all of the Lord of the Rings battles?