How can stuff shrink out of suit in Avengers: Endgame?

In Avengers: Endgame, the whole team suit up to

shrink, travel in time and bring back the Infinity Stones.

Hawkeye made one test run and brings with him a baseball glove. But how can this glove be brought with him without it being INSIDE the suit?

If the stuff is not covered by the suit how can it shrink with the bearer?

Same problem with all the stuff during all the movie. If it worked this way you just need to hold hands with someone to make them shrink? And so, when Ant-Man is stuck by an enemy, and shrinks, he brings with him the enemy?

First off it is worth noting that stuff can shrink outside of a suit, inanimate objects are find to shrink outside of the suit as we first see in Ant-Man with various objects including Thomas the Tank Engine. Even ants seem somewhat fine without a protective suit. The discs Ant-Man uses accomplish this to help him shrink/grow objects. The suit is only there to protect the wearer's brain.

Dr. Hank Pym: The board’s chairman is my daughter, Hope. She was the deciding vote. But she came back to me when she saw how close Cross was to cracking my formula. The process is highly volatile. What isn’t protected by a specialized helmet can affect the brain’s chemistry. I don’t think Darren realizes this, and you know, he’s not the most stable guy to begin with.

This is how it works with the Benatar, they use a shrinking disc and growing disc on it to get it to Morag and Vormir. They then had at least one more shrinking disc to be able to bring it back again.

However, in the case of the baseball glove Hawkeye picks it up off of the ground, doesn't do anything to it and then runs into the house before shrinking and coming back to the present. As far as I can tell he doesn't use a shrinking disc on it.

I've watched the scene a few times now and there doesn't seem to be any reasonable explanation for how it works. Watching the scene at 0.25 speed shows that he last time we see the glove it is still big and there doesn't appear to be any shrinking disc near it. Clint's arm then moves down to around his waist but we get not good shot of the glove to see if a shrinking disc hits it. 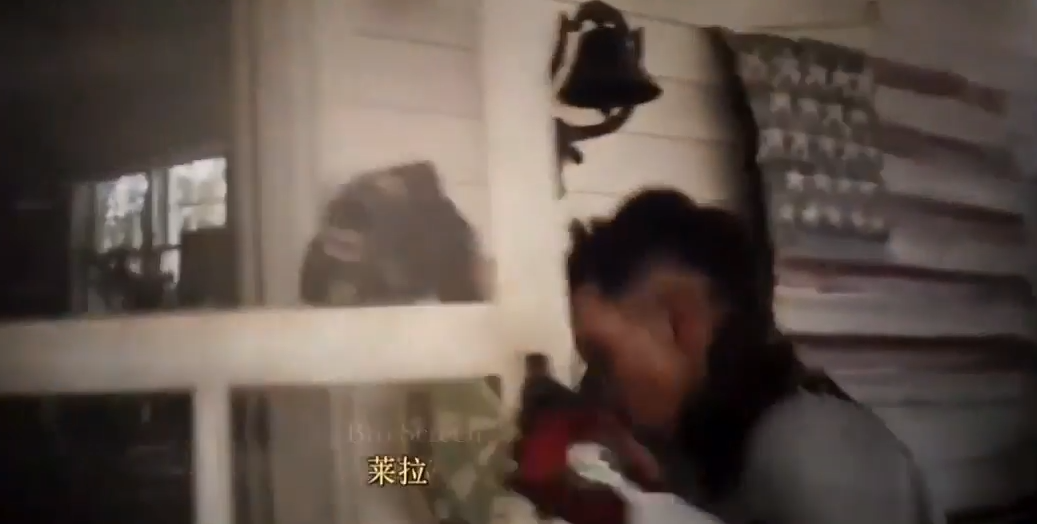 The only explanation I can think of is that the suit has an area around it that will shrink/grow stuff with it. However, we've seen in various other instances that this doesn't seem to hold true. But, this is a prototype suit made by the Avengers and not the original Ant-Man/Wasp suit and so it might work differently or just not be working quite right just yet.

To be honest, lacking any other evidence, this just seems to be an oversight that wasn't thought about. It appears to just be a writing/editing error that was necessary to have that emotional moment for Clint and to "prove" it worked to the others.

It is worth noting that the glove definitely does shrink, I watched the scene at 0.25 speed and when he reappears/grows at the Avengers facility you see the glove grow.

12
Is this character really an Avenger?
11
Why does Nick Fury say that Loki's staff is powered by the Tesseract?
5
How can Scarlet Witch hold off Thanos?
12
How did Black Widow hold her own in Infinity War?
13
Did Steve come back on his own in “Avengers: Endgame”, and if so, how?
11
Is Thanos more powerful in Endgame than he was in Infinity War?
1
How does time work in “Avengers: Endgame”?
0
What are Thanos's motivations for destroying the Infinity Stones?