How many types of webbing does Spider-Man have?

I know this may not be an easy question to answer, but it occured to me... Over the years, Peter Parker has made a number of different types of webbing. Considering that the webbing is, more or less, artificial, Peter has tweaked it to have various effects for specific utilitarian reasons. going as far back as the 1967 Spider-Man cartoon, we have examples of Peter upgrading his webbing in various ways. Off of memory, I know he made some that was:

In the 1982 Spider-Man cartoon where he was up against a radioactive Sandman [thanks to some Martian soil], Spidey protected himself from electrocution via covering himself in a webbing that was "rubber based".

In Spider-Man: The Animated Series in order to defeat Hydroman, he created a "coagulating" web fluid.

And in various video games, he has had some form of "combustible" web fluid as well.

In the comics he's also had impact webbing which shoots out in projectiles.

So I was wondering... all totaled, how many different types of webbing does Spider-Man have, and what are their effects? Are there any variations which Peter carries regularly which we should know about?

If we have scans that can showcase them or examples from his various shows where they were used, we can create a list here, and then continue adding to it.

Your question doesn't state a specific canon or universe so specifically in the Marvel Cinematic Universe (Earth-199999) Spider-Man originally only has one type of webs, his normal ones. He creates the mixture himself and does improve on it but it is generally just the same webbing. He is up to at least version 3.01 as we see his doodles in class when he is making it. 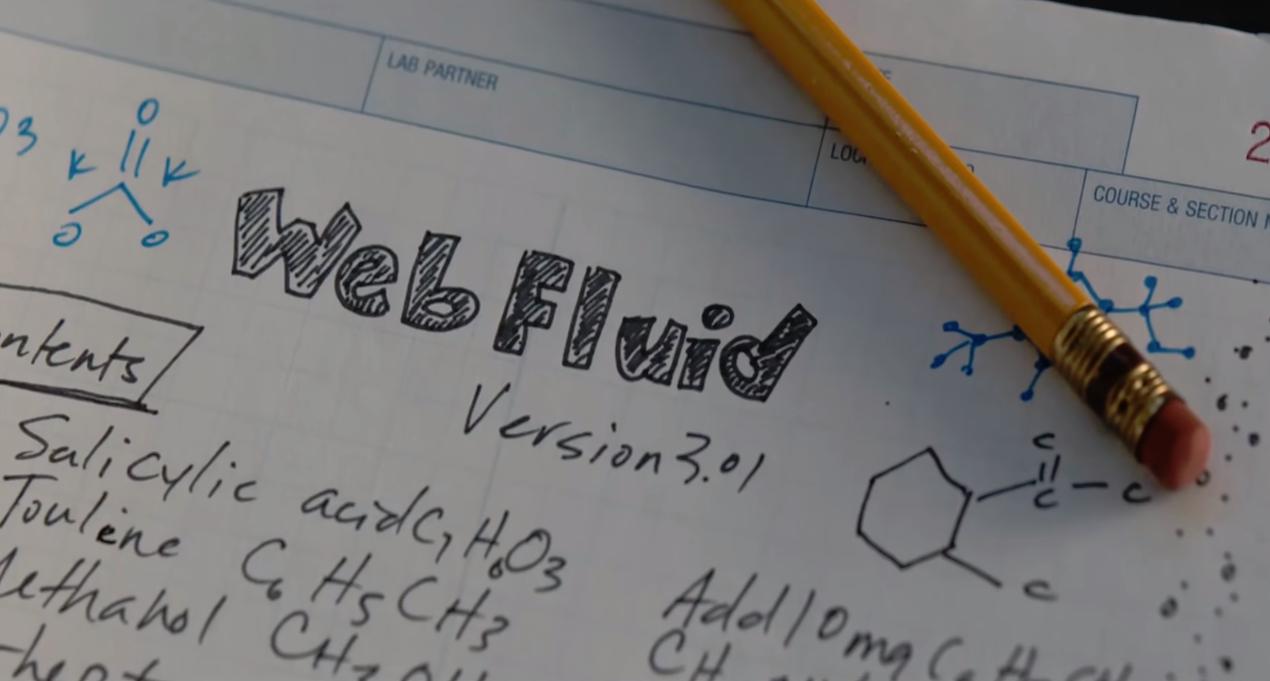 However, Tony Stark (Iron Man) gives Peter an upgraded suit in which there are 576 types of webbing.

Suit Lady: Would you like to see more options? You have 576 possible web-shooter combinations.

During the events of the film we see the Normal Web, Sticking Web, Ricochet Web, Splitter Web, Web Grenades, Taser Web, Spider Tracers and if it counts the web shooters also have a Spider-Signal. These are just the ones we see being used and/or named, in the film we also see the selection screen in which we can make out:

The suit also has capabilities of instant kill which might be a different type of webbing or it could just "shoot harder", I don't think we know. And it also has the option for rapid fire but this could just be the normal web shooters just firing quickly rather than a specific type of webbing.

Suit Lady: Would you like me to engage Enhanced Combat Mode?

Suit Lady: Rapid-fire is the default for Enhanced Combat Mode.

Not the answer you're looking for? Browse other questions tagged marvel spider-man powers or ask your own question.