Is there a reason why this happened in Endgame? [duplicate]

Ask Question
Asked 2 years, 5 months ago
Active 2 years, 4 months ago
Viewed 311 times
3
This question already has answers here:
Why did this happen to Thanos's ships at the end of "Avengers: Endgame"? (4 answers)
Closed 2 years ago.

In Avengers: Infinity War, when Gamora is explaining what Thanos intends to do with the Infinity Stones,

Gamora: The entire time I knew Thanos, he only ever had one goal: To bring balance to the Universe by wiping out half of all life. He used to kill people planet by planet, massacre by massacre.

Drax: Including my own.

Gamora: If he gets all six Infinity Stones, he can do it with the snap of his fingers, like this. [She snaps her fingers.]
Avengers: Infinity War (2018)

Later, when Thanos arrives at Titan,

Thanos: With all six stones, I could simply snap my fingers, and they would all cease to exist. I call that... mercy.
Avengers: Infinity War (2018)

Both instances indicating that the "Snap" is intended for living beings only. However, in Avengers: Endgame, we see that

when Tony snaps, the cavalry like the Chitauri ships and Outriders' ships etc. are dusted as well. 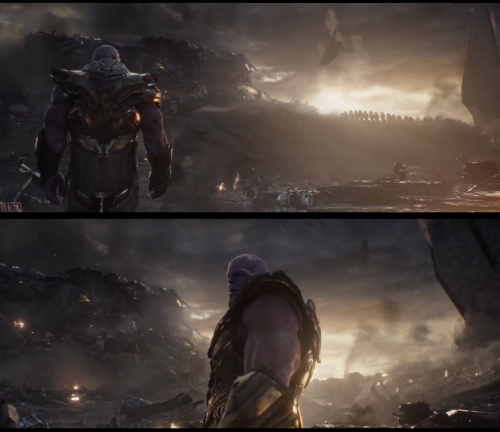 Have the writers given any explanation on this?

22
Why did this happen to Thanos's ships at the end of "Avengers: Endgame"?

10
What is the status of the Infinity Stones post Avengers: Endgame?
8
Why is Thanos so tough at the beginning of "Avengers: Endgame"?
11
Is Thanos more powerful in Endgame than he was in Infinity War?
11
Why didn't the Avengers simply jump 5 years back?
11
Why is the Blip so brutal but the Snap is soft?
13
What happened to those killed by Thanos before the Snap?
19
Were other dimensions affected by Thanos' Snap?
13
How old was Thanos at the start of Endgame?
7
Why did the Avengers not travel back in time to right before the Snap?