What did Nebula look like before she was a robot?

In the Marvel Cinematic Universe, what did Nebula look like before she was a robot?

In the MCU itself we don’t know for sure but presumably she just looked the same but without the cybernetic enhancements. As we can tell she has been enhanced over the years by Thanos, she explicitly mentions that herself.

Nebula: You were all I had, but you were the one who needed to win! Thanos pulled my eye from my head and brain from my skull and my arm from my body because of you!

It’s worth noting that 2014 Nebula we see in Avengers: Endgame has less enhancements than the 2023 Nebula. We see this as past Nebula has to take parts off of 2023 Nebula to not get noticed.

In the MCU comic Guardians of the Galaxy Prelude Issue 1 we see Nebula get a new arm which shows what she looked like before. Again she appears to just look like she used to but extra enhanced. 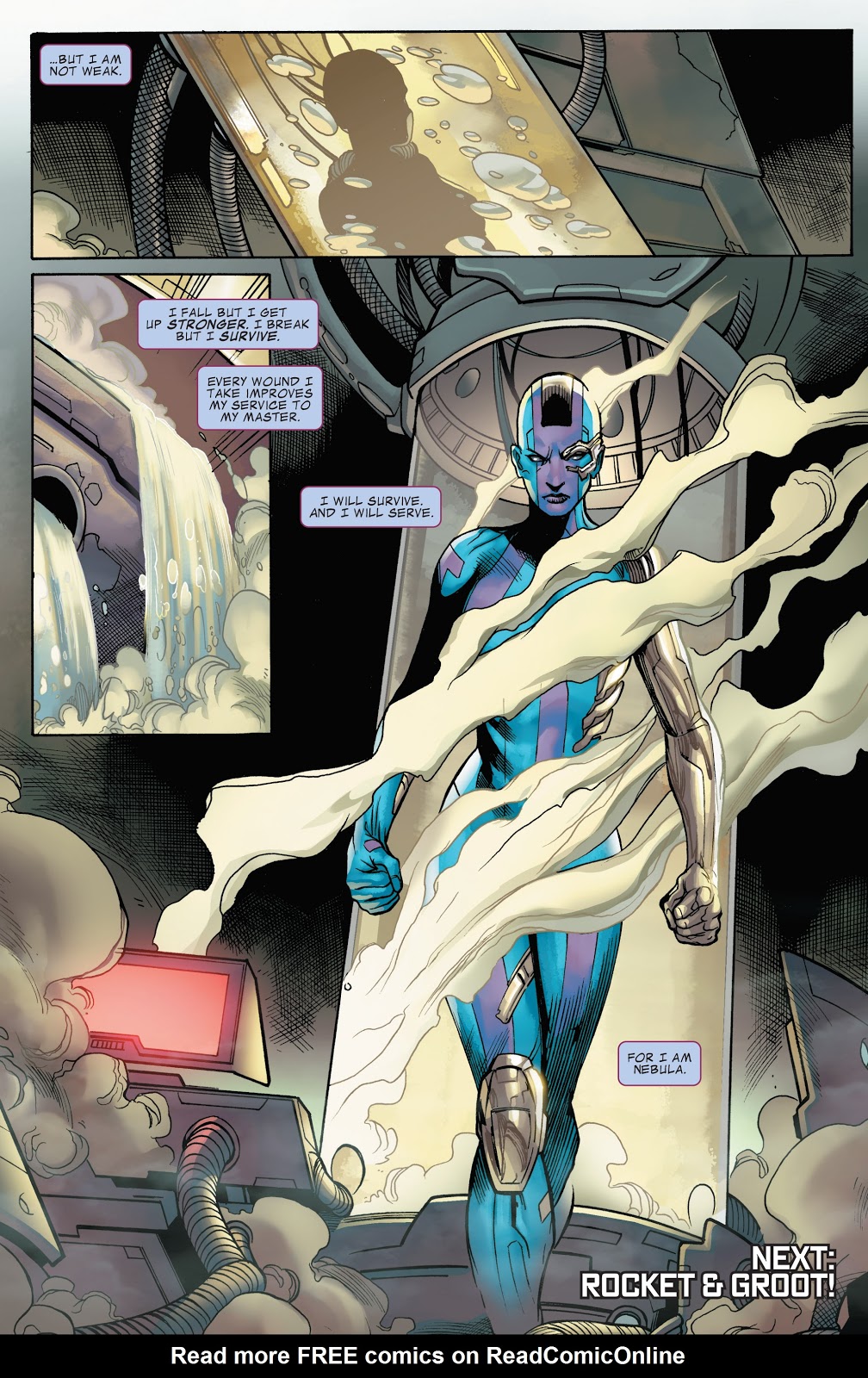 In the comics, and maybe the MCU, Nebula is a member of the Luphomoid species and she looks like herself just without the enhancements. 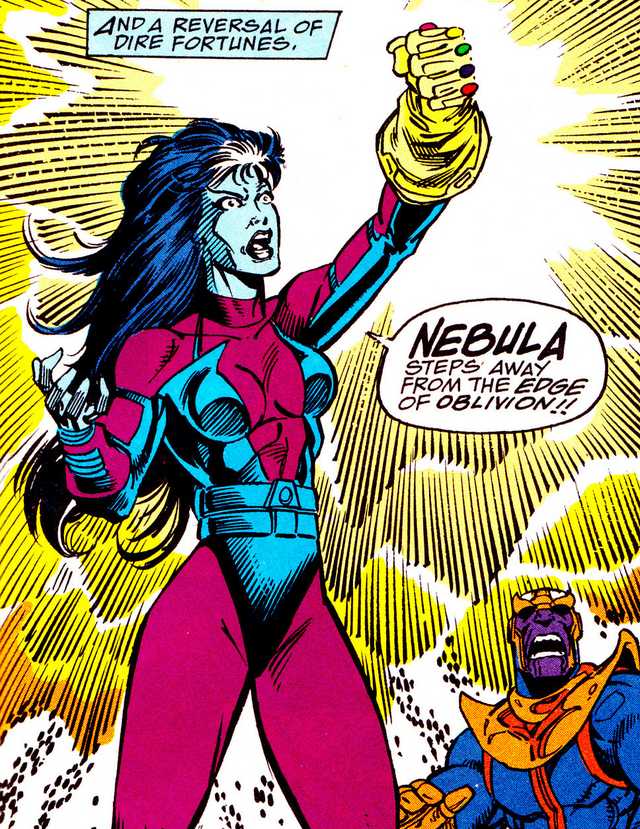 24
Is The Amazing Spider-Man part of the Marvel Cinematic Universe?
6
What happened to Mr. Blue after he was infected in The Incredible Hulk?
4
What super-powered character has she become?
1
Are there any rules/guidelines regarding Spider-Man's appearance?
9
How do they name Marvel Earths (Universes)?
11
What does the afterlife look like in the Marvel universe?
4
What was the first officially confirmed Easter Egg to occur in an MCU movie?