Why was Jacob still hanging onto the bucket?

Newt and Jacob travel to Paris by Portkey in The Crimes of Grindelwald. The Portkey in question is a bucket.

Yet, some time after they've arrived in Paris and gone to Place Cachée, he's still hanging onto the bucket. 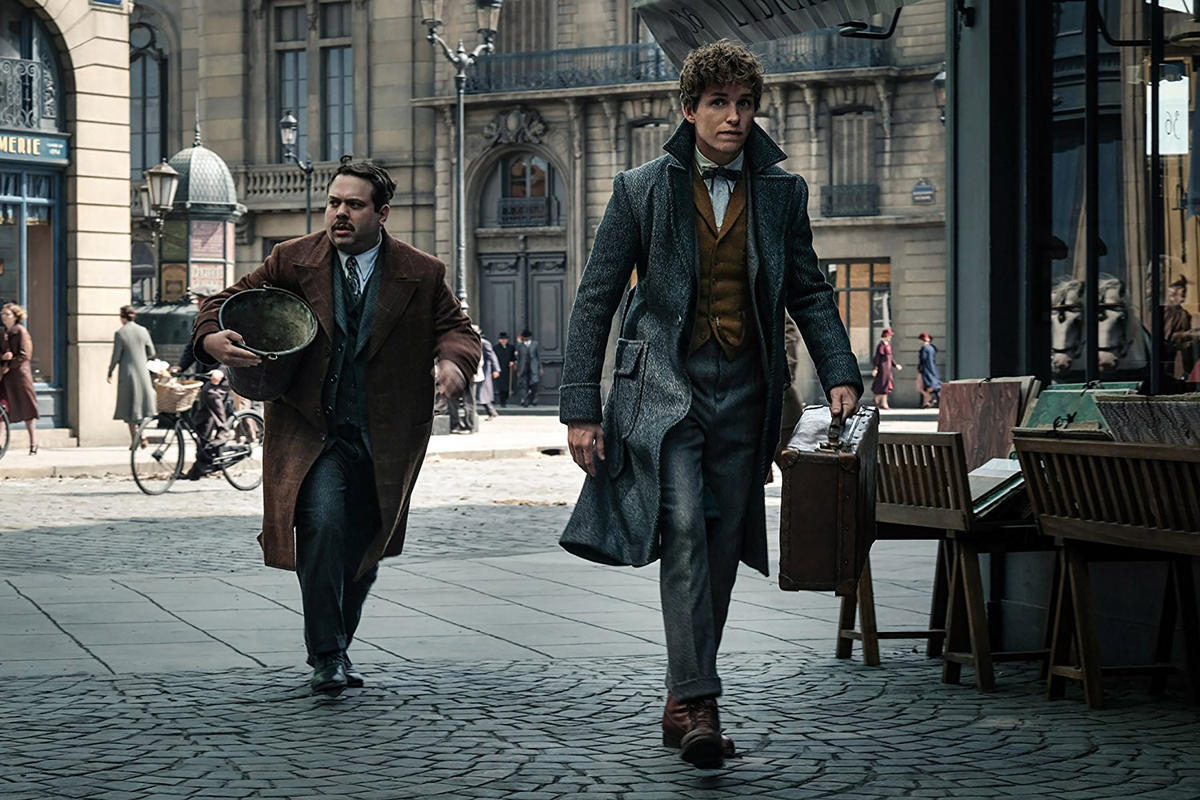 The bucket wasn't exactly a precious or sentimental item for Jacob. So why didn't he just ditch it after he'd got to Paris rather than pointlessly carrying it round with him?

Jacob appears to be in quite a daze after using the Portkey and is probably feeling somewhat unwell. I haven't watched the film in a while so can't remember if it's shown there, it probably is, but the screenplay also hints at he's thrown up into the bucket. If that's the case then keeping it around to re-use at a later date seems sensible.

Newt: Come on. That’ll wear off in a few minutes.

Fantasitc Beasts: The Crimes of Grindelwald - The Original Screenplay

Later on when Newt tells Jacob to follow the feather he still seems to be in some sort of a daze and even offers the bucket out to Newt. This could indicate that he thought they could use the bucket again to do that and so he might have kept hold of it because he thought it would come in useful again.

Newt: (of the Niffler) Where is he? Ah, Accio Niffler.

The Niffler is carried by the spell back into the case. NEWT takes the case and dashes off.

JACOB gestures toward the bucket in his hand.

Newt: Let go of the bucket!

JACOB drops the bucket and chases after NEWT.

Fantasitc Beasts: The Crimes of Grindelwald - The Original Screenplay

19
How was Jacob able to use the eggs as collateral?
4
Were Newt and Jacob trapped when Tina took the suitcase to MACUSA?
5
Why did Newt, Tina and Queenie allow Jacob to be obliviated?
9
Why was Theseus at the Rally?
22
How can the Lestrange bloodline still exist?
3
What happened to Grimmson?
3
Why did it take so long for Jacob to recover his supposedly happy memories?
3
Why was the Gryffindor Quidditch team flying outside the Quidditch pitch?
7
Why did Newt and Jacob enter the case?