How is the Iron Man platform capable of maneuvering in flight?

I understand that the boot repulsors provide the lift/thrust and the palm repulsors provide stabilization but how is it capable of turning without a tail ruder of some sort? I know that there are flaps at various points for air braking but wouldn't he have to use them for doing a maneuver like the corkscrew/barrel roll?

If you watch his flight during the Avengers movie, his acrobatic flight technique is as follows: 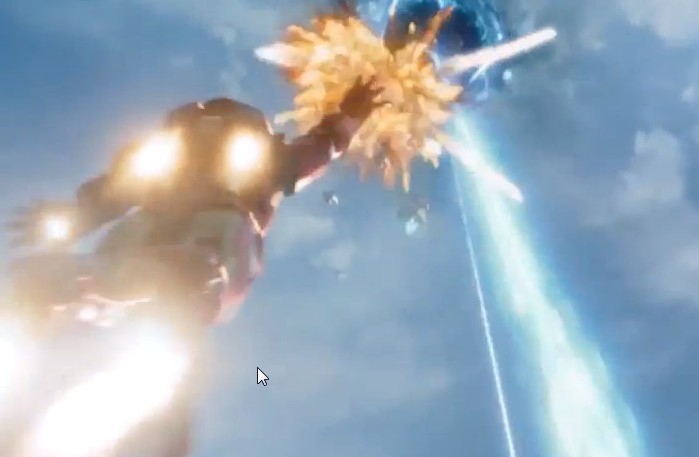 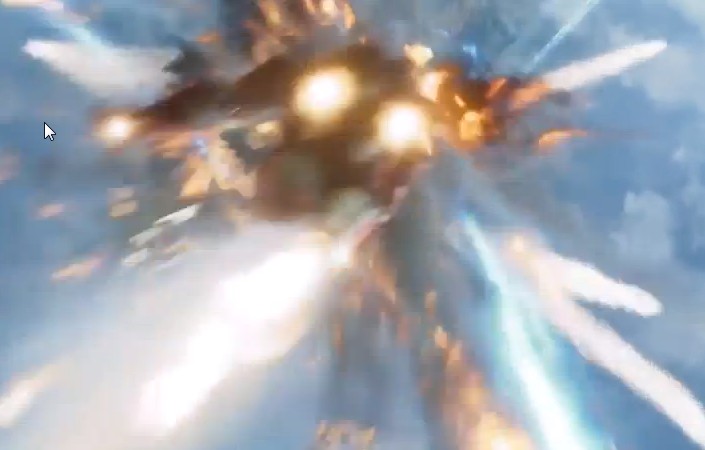 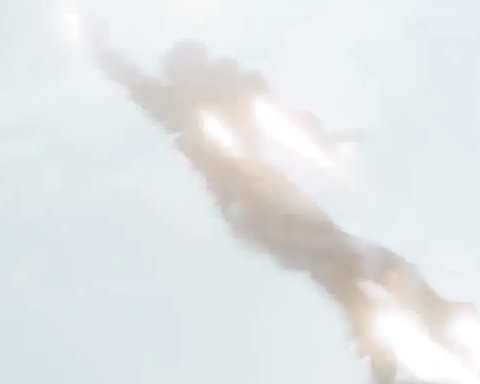 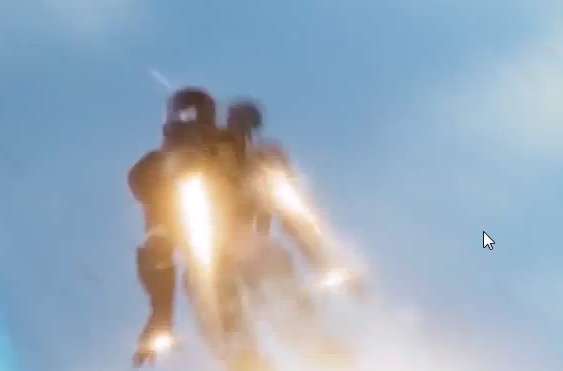 Most of the flight scenes with Iron Man do not explain how he maintains a flight vector without an actual flight surface. The only way we can explain it is if we consider he is using himself as a flight surface. 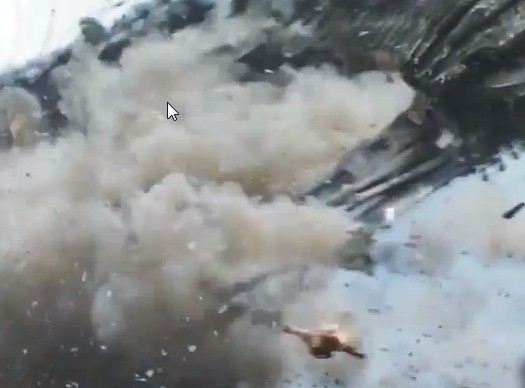 At least in the Iron Man and Avengers movies, I believe he uses his hand repulsors to maneuver.

He had flight surfaces all over his suit, don't you remember the check Jarvis ran of them just before his first flight from his workshop. It was a fairly significant point in the film.

That's the least of his concerns. His entire surface is capable of helping him maneuver... at those speeds pulling one arm inward or outward just an inch will almost certainly cause his course to deviate, and quickly. My very limited understanding of unusual flight form factors / cross sections is that they're incredible maneuverable but also incredibly difficult to maintain stable flight. So it's not a matter of "how does he turn" so much as "how does he fly straight".

Not the answer you're looking for? Browse other questions tagged iron-man marvel or ask your own question.

49
How much did Iron Man's suitcase weigh?

6
How does Iron Man protect himself against magnets?
8
Which Iron Man comic follows Invincible Iron Man?
16
How essential is JARVIS to the Iron Man/War Machine armors?
0
Iron Man inconsistencies
3
Has Iron Man ever had a suit without flight, and if so, how effective was it?