How much does Commander Data weigh?

I'm referring to his "typical" weight, as in how much he weighs during his day-to-day activities aboard the Enterprise (minus the pipe). 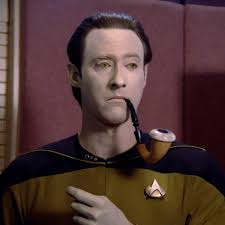 JULIANA: (laughing) That's what I called it. You were like a baby at first -- a hundred kilogram baby, but still...

This tallies with his official fact file on the StarTrek.com website, although this is likely a case of the tail (TNG: Inheritance) wagging the dog.

Data, who weighs 100 kg., carries a concealed master on/off switch centered just below his right shoulder blade. This switch is known only to the senior staff of the Enterprise: commander, first officer, chief engineer, chief medical officer and ship's counselor.

Purely for reference, the pipe in question appears to be a Pioneer Pipe Co. "Calabash" pipe (with a replaceable cap gourd). They weigh approximately 82 grams. 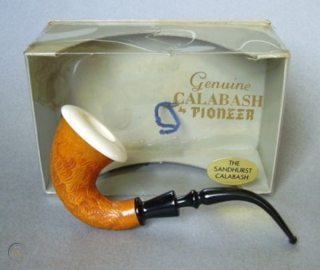 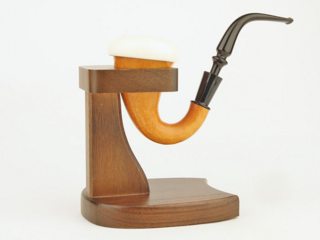 I'll expand on the point I think Don is making.

Data not only sinks in freshwater, but he's dense enough to comfortably walk on the bottom (Insurrection). Since Data is the same volume as a human he must weigh more to be more dense.

At 180cm (Brent Spiner's height) a fit human male would be about 75 kg. An extra 2 kg, with no increase in volume, would be enough to make him just more dense than water. To be dense enough to comfortably walk on the bottom he'd need even more weight. How much more I can't say. An enterprising person could strap on weights and try replicating the scene from Insurrection. 😁

100 kg would make Data about 33% more dense than water. That's likely plenty. The physics checks out there.

What about water leaking in and displacing air? In Insurrection we see him walk straight into the water, so he was already significantly more dense regardless of leaks. We don't see any bubbles which would be evidence of water displacing internal air pockets.

While in Descent it's mentioned he's not waterproof, there's evidence that was fixed. Data walks into the water non-nonchalant and there's no mention of ill-effect later in the film. Despite being cut off from a repair facility for Data, Picard seems completely at ease when Data submerges himself. And finally, Data demonstrates he's a flotation device; he wouldn't be a very good flotation device if he leaked.

UPDATE: Peter Cooper Jr. observed that in Insurrection we see Data both comfortably walking on the bottom of a lake and also acting as a flotation device bobbing halfway out of the water in that same lake.

At 180 cm (Brent Spiner's height) fit human is roughly 75-80 kg and about 80 L of volume. I'll use 80kg for round numbers. Data is the same build as a fit human, thus the same volume, but weighs 20 kg more. That makes him 25% more dense than a human. Humans are only slightly more dense than water. Data is significantly more dense.

In order to bob halfway out of the water, assuming there's no handwavium involved, Data must go from 25% more dense than water to about 50% less dense. He can do that by increasing volume or shedding "ballast". This ballast cannot be water as that would only take him towards neutral buoyancy. Indeed, we hear a balloon inflating implying he's increasing volume. Assuming it's full of some very diffuse gas such as helium, how big does that balloon have to be?

Given Data's size and a density that causes him to immediately sink he must be significantly north of 100 kilos.

16
How Can a Biological Virus Infect Data?
12
How much time passed on Earth during the Enterprise's 5 year mission in space?
103
How can Data lose a chess game?
19
How does Data speak?
23
How much energy could the Enterprise-D produce?
41
Does Data "unlearn" things?
23
How much of Data's identity depends upon his hardware?
7
How quickly can Data grow out his hair?
31
How does Data know about his off switch?