Can the Green Lantern ring be used to locate a nearby power battery?

In the game Injustice: Gods Among Us, when the Justice League members are pulled into an alternate dimension, Hal Jordan sees that his ring is low on power. He then proceeds to use his power ring to locate a nearby Green Lantern power battery:

Green Lantern: Well at least that hasn't changed... Stay low. I'll be back a-sap. [Green Lantern goes to the Ferris Aircraft to charge his ring] Where did you say the battery was?

Following the list of some of the ring's capabilities here (or here), I wasn't able to find anything of that sort.

While the main story of Green Lantern: Legacy (2020) isn't canon, most of its Green Lantern Corps lore from is spot on. For what it's worth, the main character (Tai) experiences exactly this when he has to recharge his ring for the first time: the ring takes him to the closest power battery, namely that of his late grandmother, stored in what only appears to be a storage closet. 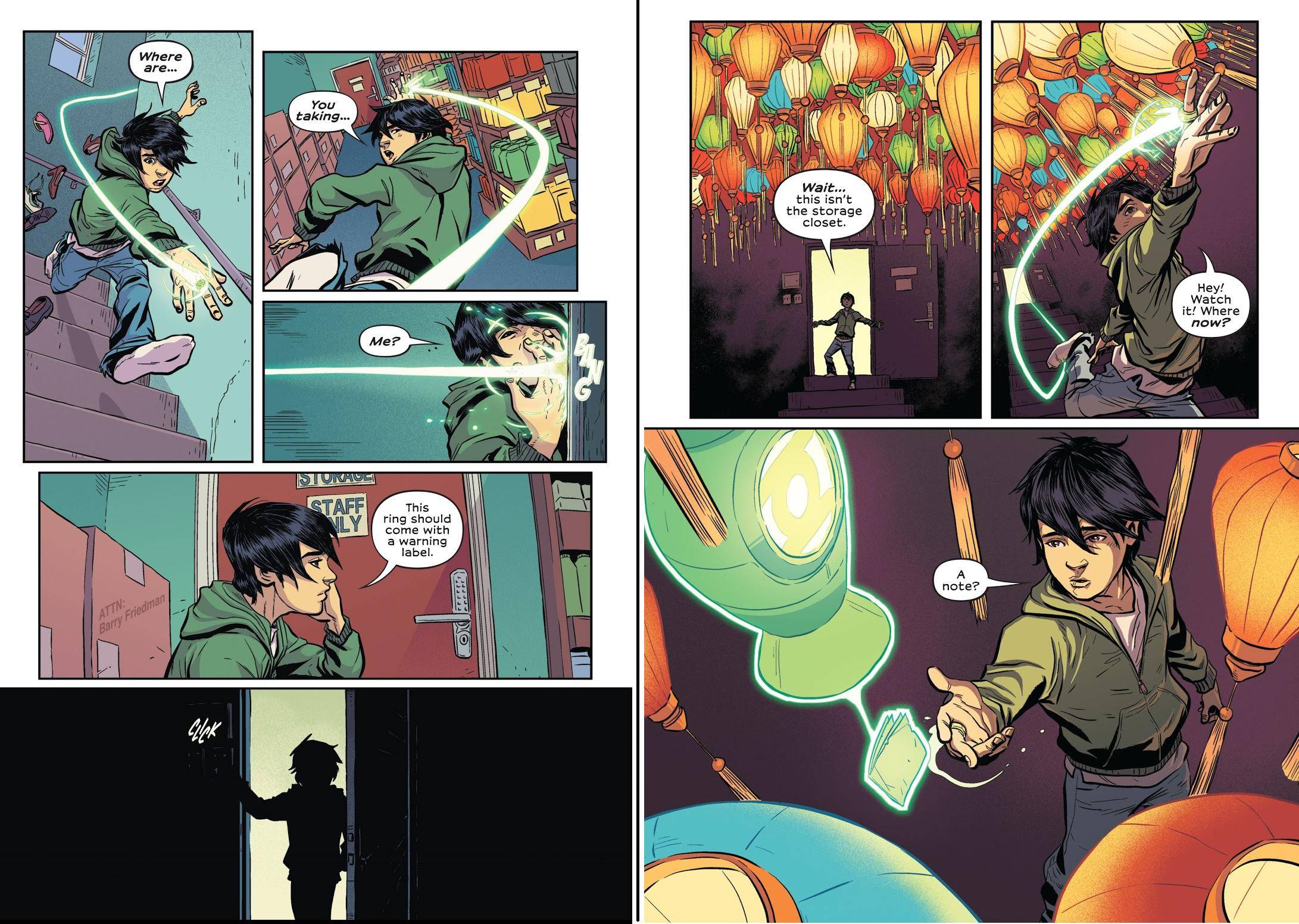 Not the answer you're looking for? Browse other questions tagged dc comics canon green-lantern or ask your own question.

7
Can that battery be used to safely charge Green Lantern rings?
4
What did the Interceptor's Power Battery do to Hal's ring?
16
Why did Sinestro put on the yellow ring at the end of the Green Lantern movie?
5
Could Green Lantern: The Animated Series be considered part of the DCAU?
11
Can anyone wield a Green Lantern ring?
6
Why is the Green Lantern Corps "power object" manifested primarily as a ring?
9
Can Green Lantern power rings be used for mind-reading and/or memory alteration?
2
Is the Batman who Laughs storyline in "Dark Nights Metal" part of its own story?
2
Which Green Lantern is seen in the nightmare scene from Zack Snyder's Justice League?