Fantasy setting(of course). The first chapter introduces a group of gnomes that have been enslaved and forced to transcribe books from some other world. Things happen, and the entire library's worth of gnomes excluding the main character are killed.

I saw this a little less than a year ago.

Almost certain that either the title, or the main characters's name starts with a B.

Also, the cover is a closeup of the main character's face, and is very red. 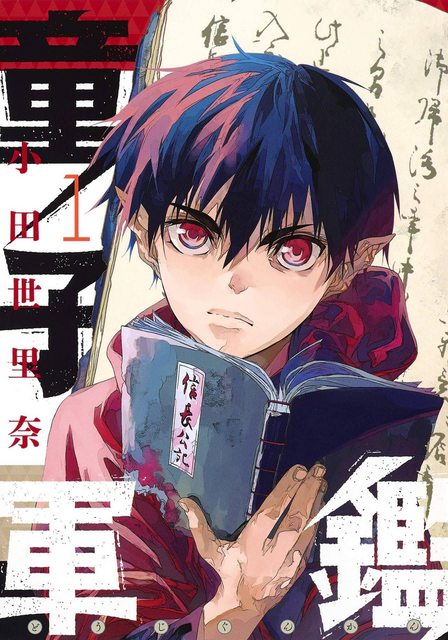 Fei is a gnome, a race of small stature and high intelligence. With the promise of freedom, he works until dawn to read and translate the mysterious ancient documents that have suddenly appeared from another world. That is how it should have been, however, a turn of fate sets him on a path of revenge.

The "turn of fate" follows this premise stated in the question (according to the review in Japanese that I read),

Things happen, and the entire library's worth of gnomes excluding the main character are killed.

10
A book about young adults kidnapped and sent to a harsh planet to colonize it?
14
old fantasy novel with ravens or crows and magic staff
23
Short story where almost all men are infertile, female main character
8
A Fantasy-ish satire book
16
Fantasy Novel about a man named Q-something who finds a glowing rock in a pool and becomes king
10
Novel about genetically engineered bacteria that causes hallucinations?
7
Manga where a teenage boy absorbs others' wounds