What are the limits to Planet Master's “planet” powers? 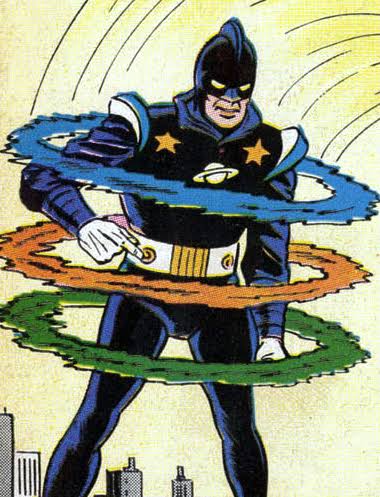 Can he use all the powers of the planets in the Milky Way or is he limited to certain planetary super attacks. Like, for example, could he crush someone with Jupiter's gravity or freeze someone with Pluto's ice or use the powers of various weather effects of planets.

How much of the planets can Planet Master use?

Is there a specific listed amount of planetary attacks in which the Planet Master uses in any forms of media, comics, TV anything?

Irving Norbet as Planet Master only really appears in Detective Comics Vol. 1 #296. However, we do get to see a few of his suits in that issue and what their powers are:

Spouts fire jets from the gloves and the suit itself, can envelop itself in flames and melt steel. It is so inspired because Mercury is one of the hottest planets being so close to the Sun. 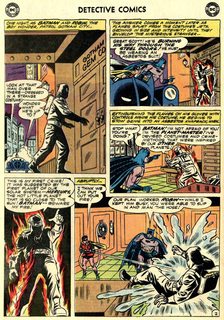 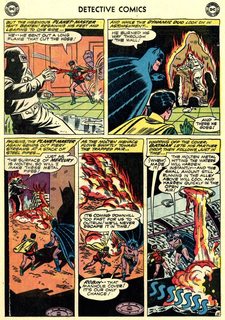 The Venus Suit creates a mist via clouds of steam so that Planet Master can steal things undetected and confuse people. 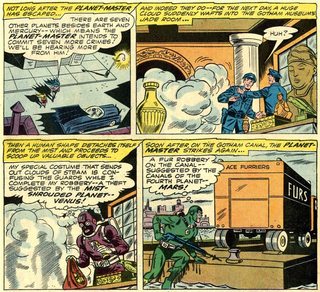 The Mars Suit is underexplained but from context it probably lets Planet Master breathe underwater and gives him other benefits from being underwater. 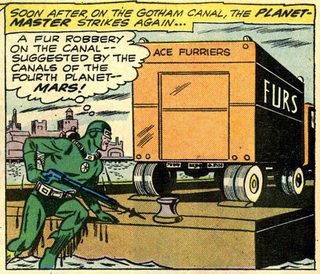 The Jupiter Suit works a bit differently to how you imagined it would, instead of increasing gravity on people it makes things bigger through a ray on the helmet. 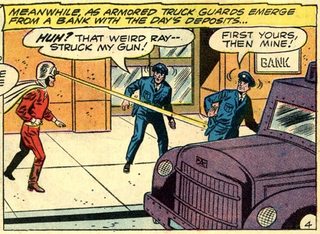 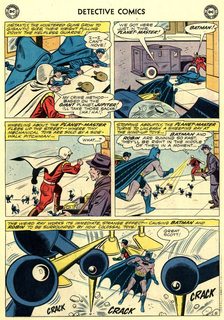 The last suit of his we see is the Saturn Suit which has floating flying discs he uses to attack people. He can also fly in this suit. 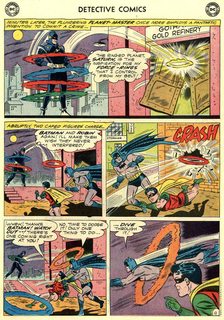 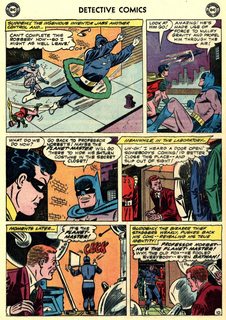 Irving does again appear in the Batman: The Brave and the Bold cartoon TV series. His first appearance is in the "Aquaman's Outrageous Adventure!" episode in the "Plague of the Planet Master" section. Here his suit contains all of his planetary powers in one suit rather than an individual suit per planet. He uses the "strength of Jupiter": 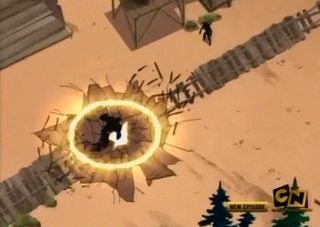 He then has the "speed of Mercury" making him pretty fast, probably not Flash standard but he does travel incredibly quickly. And then moves onto the "cool of Pluto" which appears to be similar to his Mercury Suit from the comics where he blasts a jet of "ice" out of the suit. 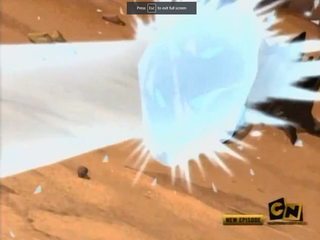 Aquaman shows up and he then demonstrates "the power of the rings of Saturn" which appears that he can "pick up" rocks levitate them around him and they start spinning. From there they move outwards decimating stuff in their path. 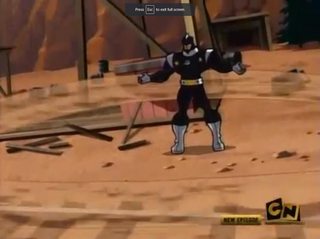 We then get a nice joke about not wanting to see the "power of Uranus"! I'm not quite sure what power he is using, Aquaman makes a comet pun so it could just be a comet power, but we see him "bring" rocks to himself which he merges into a giant ball and then throws it at our heroes. 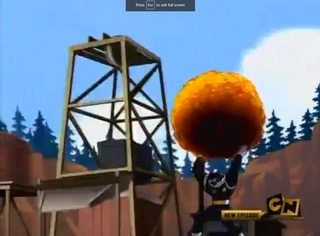 That's pretty much all we see of his powers in that episode. We do see him again but he only appears as a background character in "A Bat Divided!" and as far as I can tell all he does is fist fight off screen so we don't see his powers.

To be as complete as possible we see Edward Burke as Planet Master a couple of times though mostly in Outsiders Vol. 1 #21 and #22. In #21 we only get a very brief glimpse of him but he does use the "heat of Mercury" to melt steel. His powers here seem to be similar to those in Batman: The Brave and the Bold. 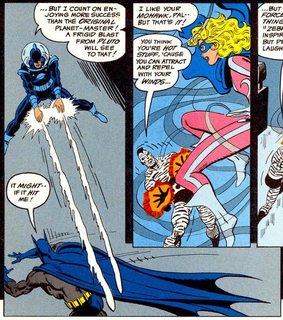 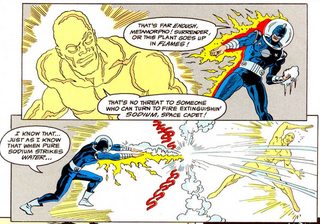 Lastly, there is a small section on Planet Master Who's Who: Update '87 Vol. 1 #5 as a member of Strike Force Kobra as he appears in Outsiders Vol. 1 as shown above. It doesn't really give much detail but does state the following:

Planet Master, a scientist whose uniforms enable him to simulate the conditions of other planets; for example, the freezing cold of the planet Pluto.

11
Why are some segments off limits to the Green Lantern Corps?
3
What powers Wonder Woman's invisible plane?
1
Are Aqualad's powers inspired by waterbending?
12
Why are heroes without supernatural powers considered “super” heroes?
15
What are the powers or abilities of Diana's sword?
1
What is this creature/character and what are its powers?