How was the Ditto able to send a text message?

When Pikachu and Tim go to the underground Pokemon Arena, they are immediately spotted by Ms. Norman, who sends a message to someone:

Eventually revealed to be Howard Clifford, revealing that Ms. Norman is Howard's Ditto.

One of the themes of the movie is that Pokemon and humans are not able to communicate, the Pokemon can feel what the humans desire and try to act on it. But in this instance, we clearly see that Ms. Norman (a Ditto) can communicate, at least via written language. Is this some special exception for Dittos, or a goof on the part of the film makers?

It's stated in the film that the Ditto is a genetic experiment and thus would have extra / unique capabilities:

What kind of a Ditto was that?

That was one of my father's genetic experiments. 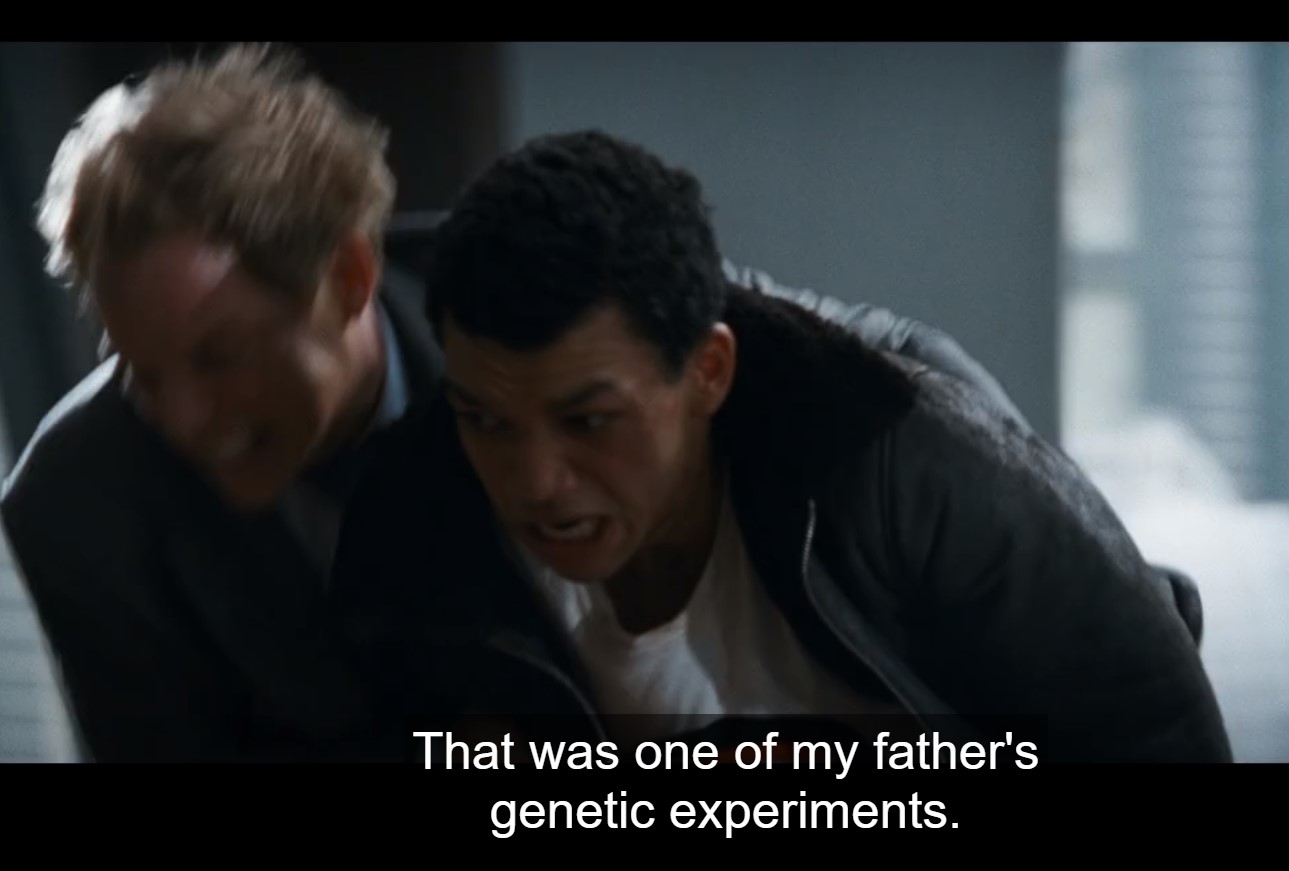 Not the answer you're looking for? Browse other questions tagged pokemon pokemon-detective-pikachu or ask your own question.

19
Why was Pikachu chosen to be the mascot for Pokémon?
17
Why was Arcanine with the Legendary Birds in Veridian City in Pokémon Origins?
6
Since Brock's mother had died, who was the woman who claimed to be his mother later on?
14
How can a Pokémon run out of the properties of their type?
11
What was the first appearance of a sword-wielding canine?
12
How common is Pokemon training in the Pokemon Universe?
15
In the world of Pokemon, how come the same attack has a different effect on a Pokemon in different episodes?
6
How come Pikachu was able to defeat Geodude with a Thunderbolt?