What is the secret of Superman's suit?

In Superman #11 the cover reads: 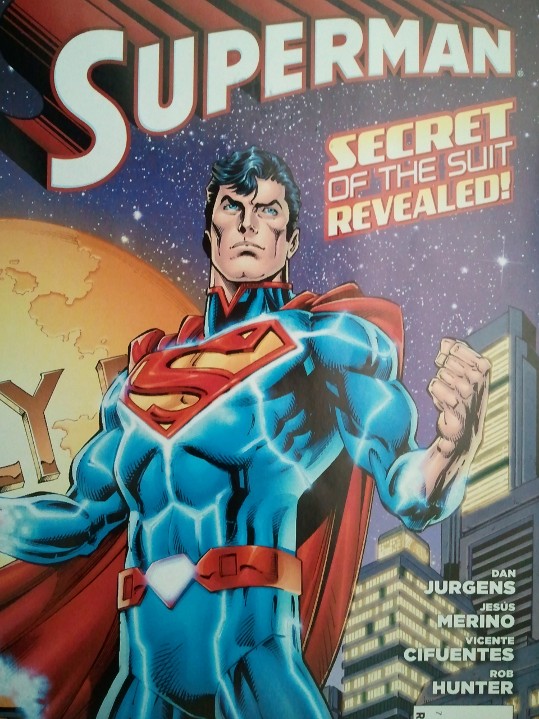 Now I know covers have a tendency to be a little... misrepresentative of what is actually contained in the issue, but I've read the issue twice. There doesn't seem to be any secret about it.

I hate to break it to you, but the secret of the suit is: 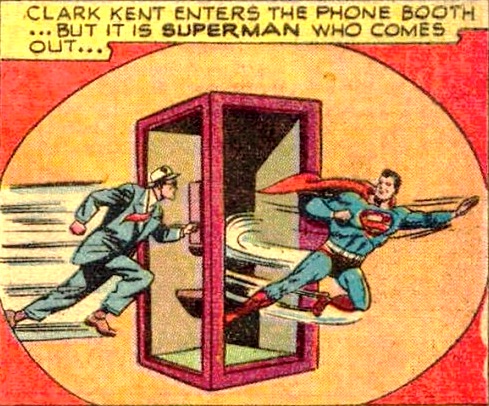 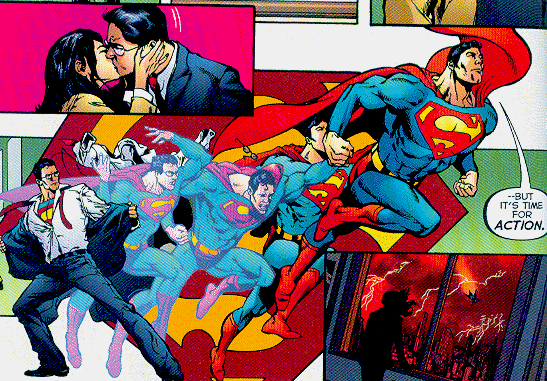 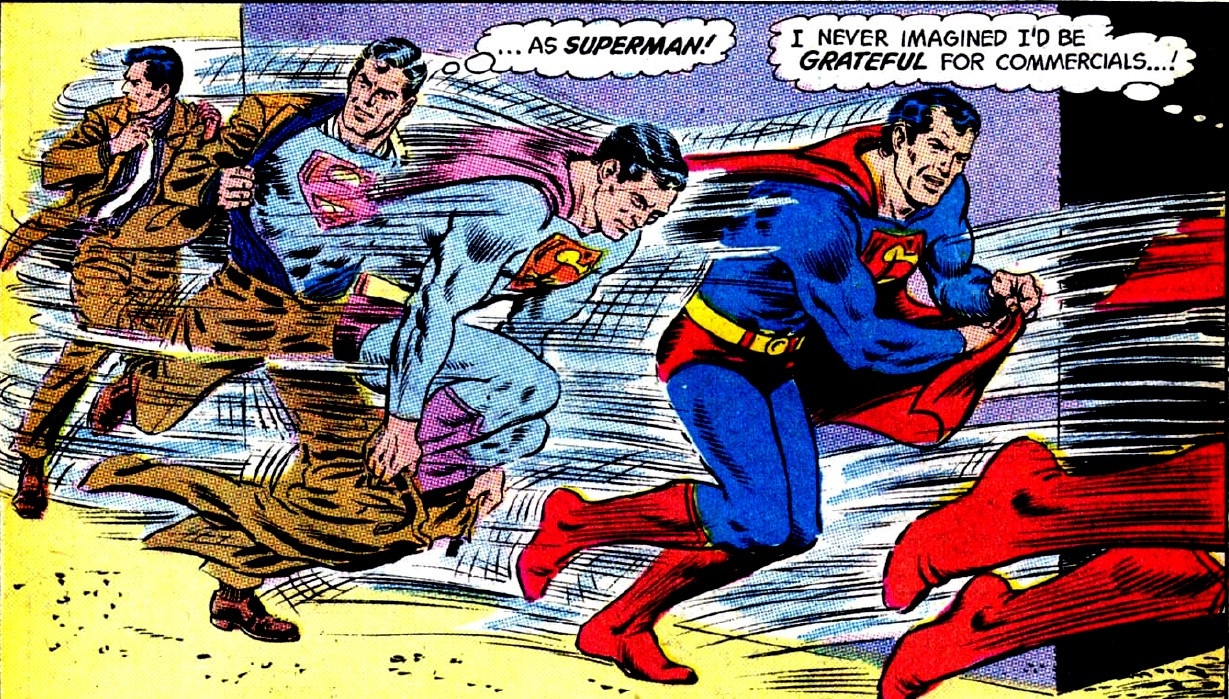 This is an amazing upgrade for the Man of Steel. It only took him twenty six years before he could do the same thing Spider-Man did after the Secret Wars with his black costume.

Robot Chicken did enjoy themselves with this bit as well: What happens to Superman clothes while he's out "saving lives?"

Not the answer you're looking for? Browse other questions tagged dc superman the-new-52 or ask your own question.

1
Does Clark Kent need to get a new shirt every time he turns into Superman?
3
Does Superman's costume in the New 52 have a special function or purpose?
0
Are Superman's costume changes scientifically possible (manipulating Atoms)?

14
The New 52: What Titles Don't Mix Continuity For New Reader?
17
Does Lois Lane Know Who Superman Is (In Any Versions or Reboots)?
9
How many female romantic interests with initials “L.L.” were there in Superman's life?
5
Is Superman's Kryptonite vulnerability common knowledge in the DC Universe?
2
Why doesn't Superman check every lead mine to find Batman?
3
What reading order would get a comic newbie into Superman Rebirth?
8
Does Superman wear his marriage ring?
4
Are the different Superman comic series linked?
6
What material is Doomsday's containment suit made of?
5
Has anyone been suspected as being Superman's alter-ego, other than Clark Kent?