How was the God Emperor of Mankind able to live among Humanity before the Great Crusade?

As I've been reading through the lore, it’s been noted that a standard Space Marine stands head and shoulders from a typical human in terms of height (7-8ft).

While a Primarch possesses an average height of 10-11 ft. 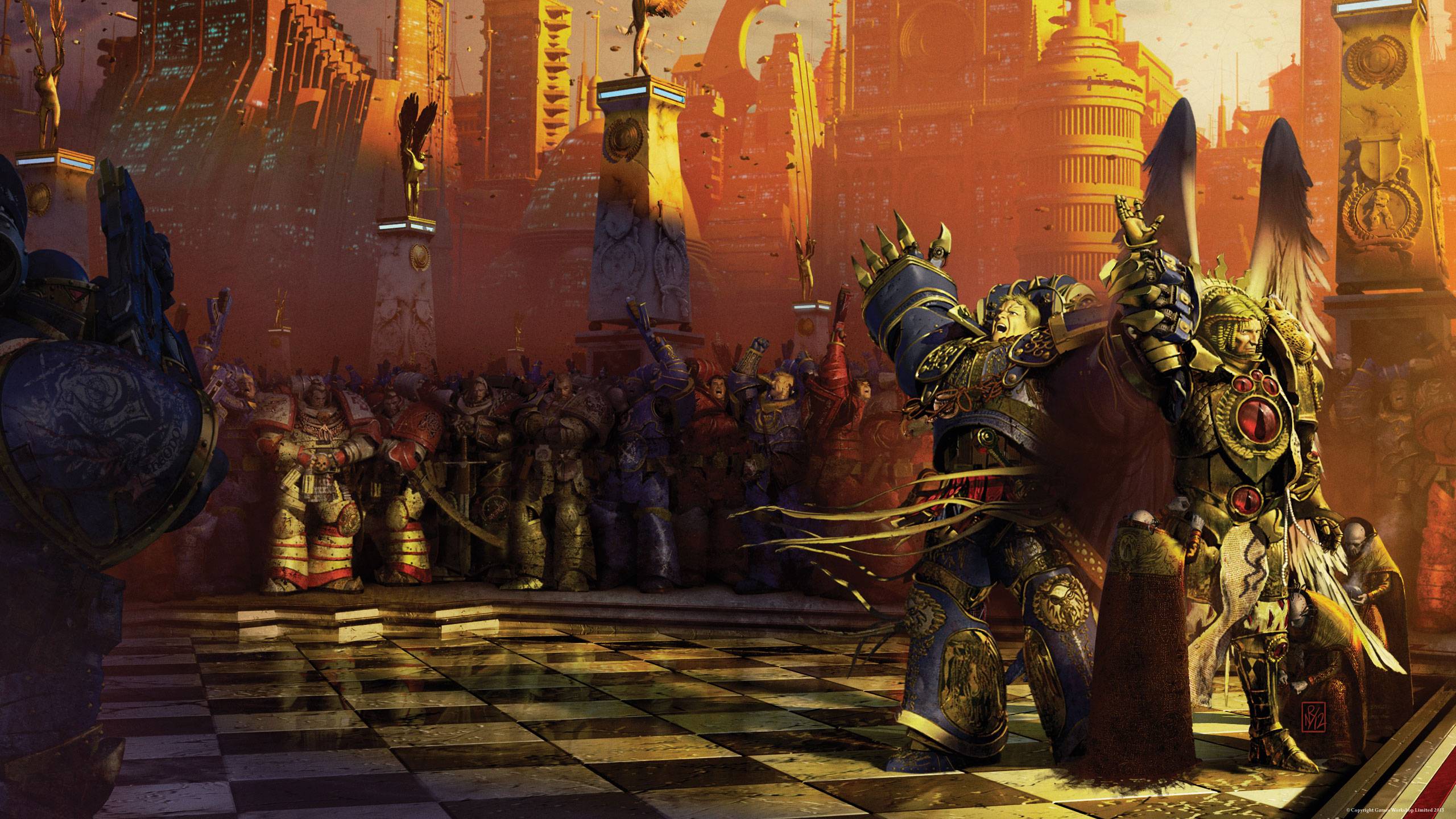 Since the Primarchs were direct gene creations from the Emperor I assume his height is also in this range.

Before the Age of Strife, and in known history the Emperor was living among Humanity Influencing it from the shadows. How would he be able to do so when his stature and immense musculature would have set him apart from the populace?

Besides @Paul's great answer (that there is no proof that Emperor was as tall as Astartes), there is another point to consider:

The Emperor of Mankind is (most likely) the most powerful psyker that ever existed (although eldars who had personal contact with him, called his power "crude"). This means that he can alter the way he is perceived by others. So if he doesn't want to be noticed, then people won't notice him.

I was not able to find any sources that support your claim that the Emperor was larger than a normal human, and all the lore says that he did spend his mortal days living in secret among normal people (I don't have digital copies of the lore books, but the Lexicanum, while a wiki is pretty faithful to the lore.

We can infer from those canonical assertions and lack of contrary assertions that he simply wasn't outside the normal human range of size. Occam's Razor and all that.

As for why the Astartes were taking from his genes but were huge, remember that they weren't precisely clones. There was a process by which the emperor created them, but it involved more than just a syringe full of Emperor Juice(tm), they added organs, they rebuilt musculature, etc.

Again from the Lexicanum:

So at best they were genetically engineered beings which had aspects of their makeup influenced by the Emperor, much like you're not a perfect clone of your parents and can potentially be significantly larger or smaller than them, especially once environmental factors come into play. Arguably, there could actually be a lot less of the Emperor's actual genetic code compared to your parents' in the primarchs and one could still claim that his seed was 'used' in their creation, though the Lexicanum says they did start as clones. But clones under the influence of science and Warp-based lore would probably result in significant mutations (further evidenced by some of the traits of the primarchs like angels wings on Sanguinius and similar).

There is this one story in the Horus Heresy book Tales of Heresy, The Last Church by Graham McNeill, where the Emperor goes and wants to see the last church. Some quotes:

The Emperor enters church as appearing as a normal man:

A hooded figure was silhouetted in the doorway to the narthex, tall and swathed in a long cloak of scarlet.

'No,' said the man, pulling back his hood to reveal a stern, but not unkind face - a remarkably unremarkable face that seemed at odds with his martial bearing.

The chair creaked under the weight of his guest...

Now that Revelation had sat down, he had removed his scarlet cloak and draped it over the back of his chair. His guest wore utilitarian clothes, identical to those worn by virtually every inhabitant of Terra

The priest describes a vision he had:

'The power of the divine'. Said Uriah. 'I looked up and saw a golden face above me, a face of such radiance and perfection that my tears were no longer shed for pain, but for beauty.

The Emperor then reveals himself:

A golden light built behind Uriah and he saw his shadow thrown out onto the graven surface of the altar. The pearlescent hands of the clock shimmered in the reflected light and the ebony face gleamed.
Where once the church had been gloomy and filled with shadows, it was now a place of light.
Uriah pulled himself to his feet and turned to see a wondrous figure standing before him, towering and magnificent, clad in golden armour fashioned with love and the greatest skill, every plate embossed with thunderbolts and eagles.
Gone was Revelation, and in his place was a towering warrior of exquisite splendour, an exemplar of all that was regal and inspirational in humanity. The armour bulked his form out beyond measure and Uriah felt tears spilling from his eyes as he realised he had seen this breathtakingly, achingly perfect face once before.

So, the emperor appeared to be a normal man, with normal clothes in front of somebody who worships him but does not recognize him just to turn into a fully armoured god emperor (with towering size).

The emperor of man is an entity much like the chaos gods. His power coming from reason, knowledge, foresight, understanding things of this vein. He "existed" among mankind in the early ages gaining power and influencing mankind to prosper and grow. He influenced mankind much like the chaos gods in the shadows, until the sum total of his power was that he could manifest in the physical realm. He is the other side of the token for the chaos "gods". I believe this is why he did not want to be worshiped as a living god. This level of fanatic worship of a "god" would lead to his eventual downfall due to his power within the warp/universe would wane.

I do not believe there is much of anything to back this up. I am making some leaps and bonds here.