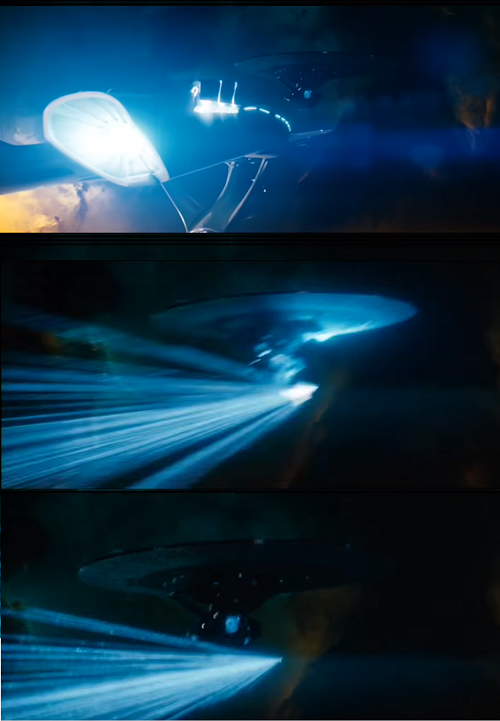 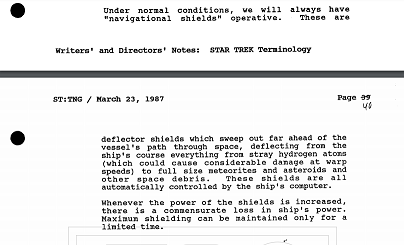 0
Why do you need a deflector shield at warp in Star Trek?
6
Where is the deflector array on the Phoenix?
4
Warp - Warp collisions / battle in Star Trek

25
What would be the effects of warp collisions?
14
Why doesn't the Enterprise ever hit an asteroid?
5
How vulnerable to physical hits are Federation ships?
16
At what point and why does it become (almost) impossible to transport through shields in the Star Trek Universe?
7
Can warp drive be used to travel at sublight speeds?
8
In Star Trek, is there an upper size/mass limit to what the Main Deflector can deflect?
6
Where is the deflector array on the Phoenix?