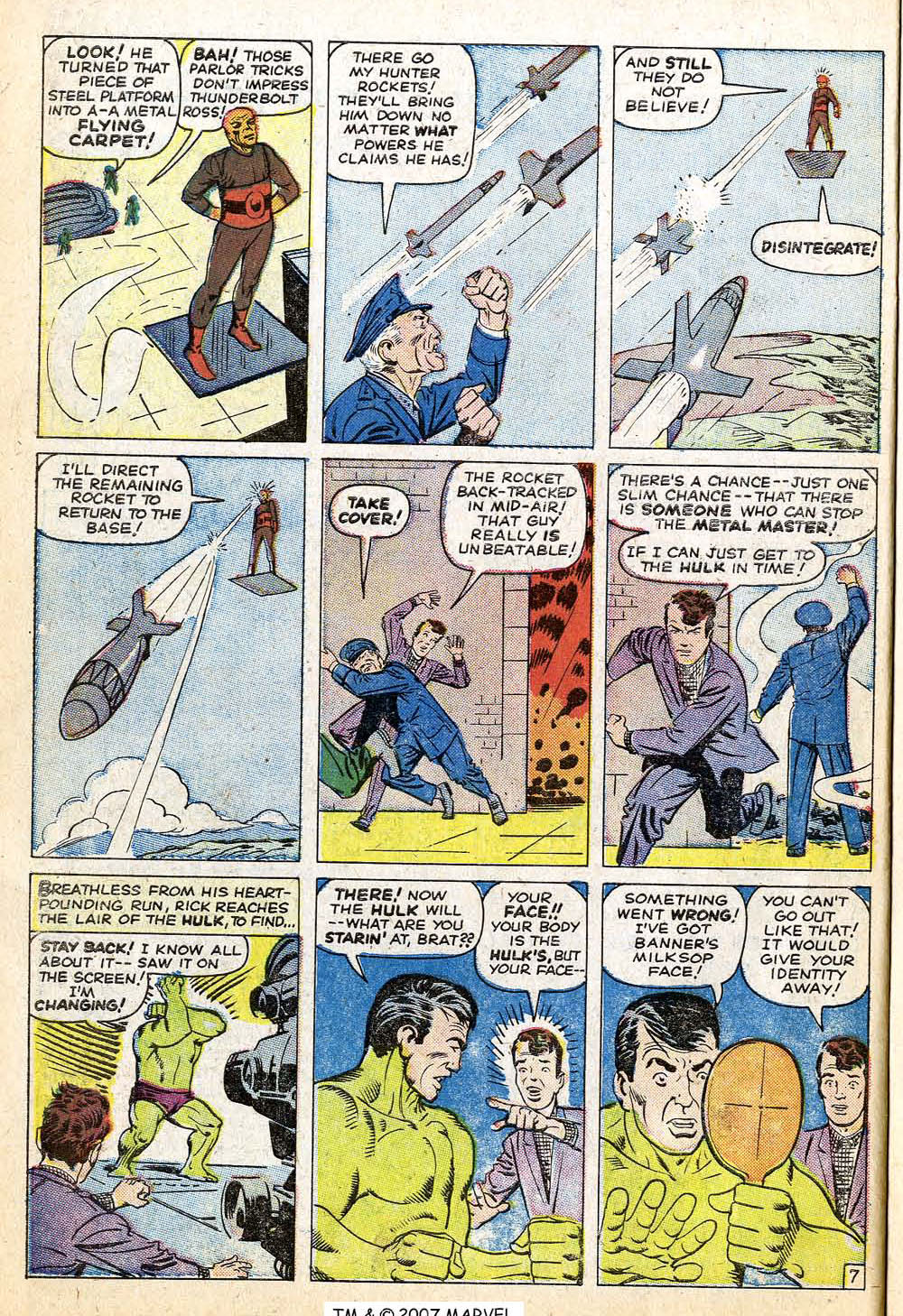 I offer this as a supplement to TheLethalCarrot's answer.

Incredible Hulk #376 (1990), is a bountiful source of whacky partial transformation. The mind of Bruce Banner is a turbulent mess and three identities are battling for control: Banner, Green Hulk, and Grey Hulk. That battle takes on strange results... 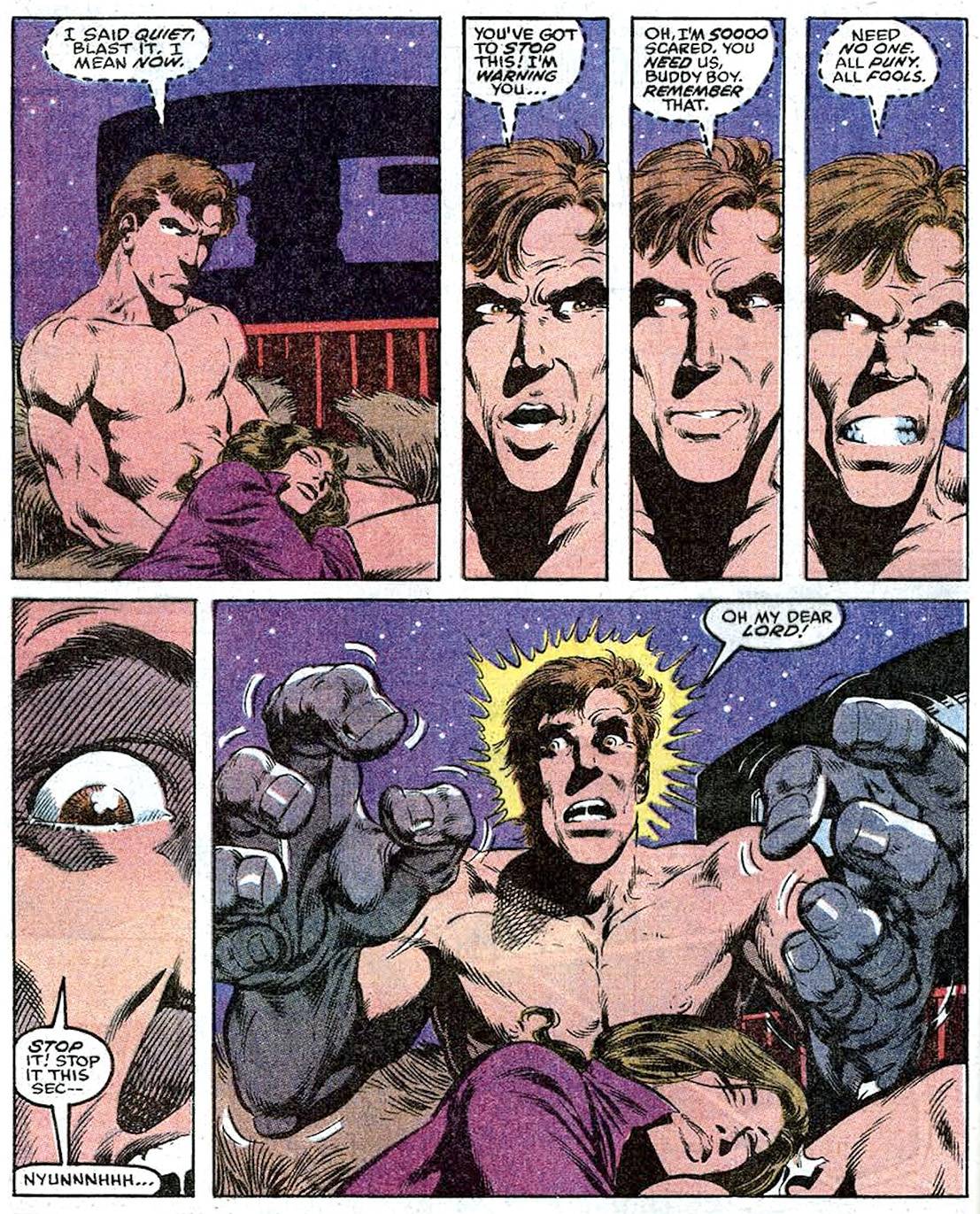 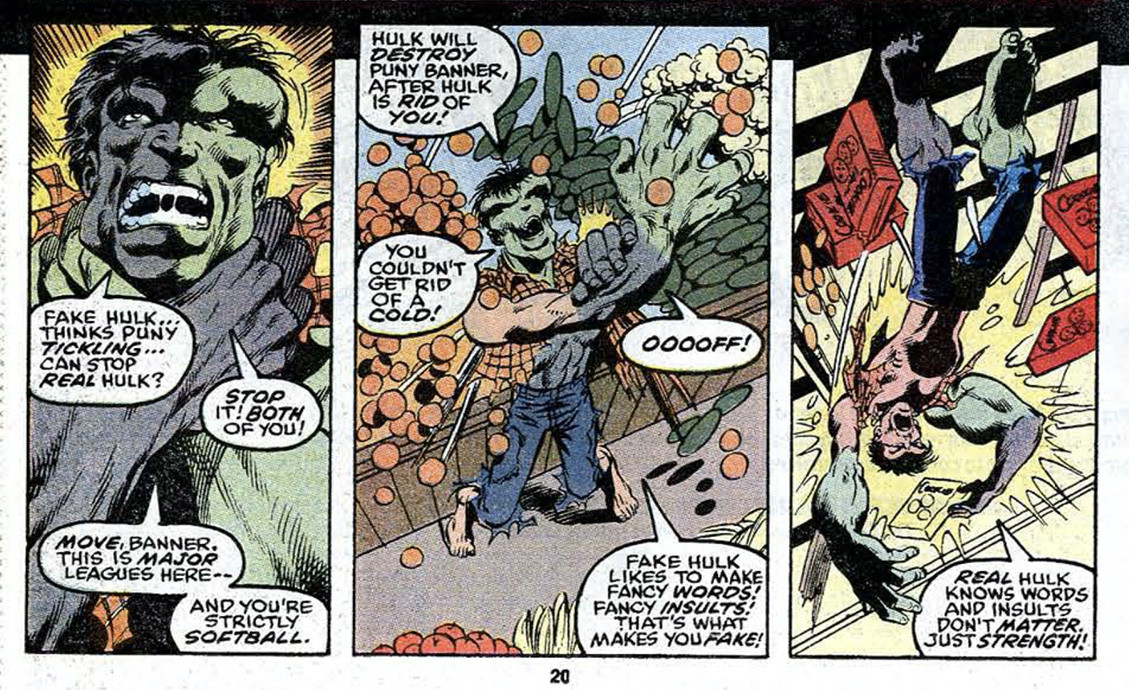 Ultron Forever: New Avengers (2015) is the second part of a trilogy that makes a direct callback to the Incredible Hulk #6 (1963) reference. The Hulk's head was cut clean off and Banner's head erupted from the big green chest. And then the Hulk's head was successfully re-attached. (Whew) 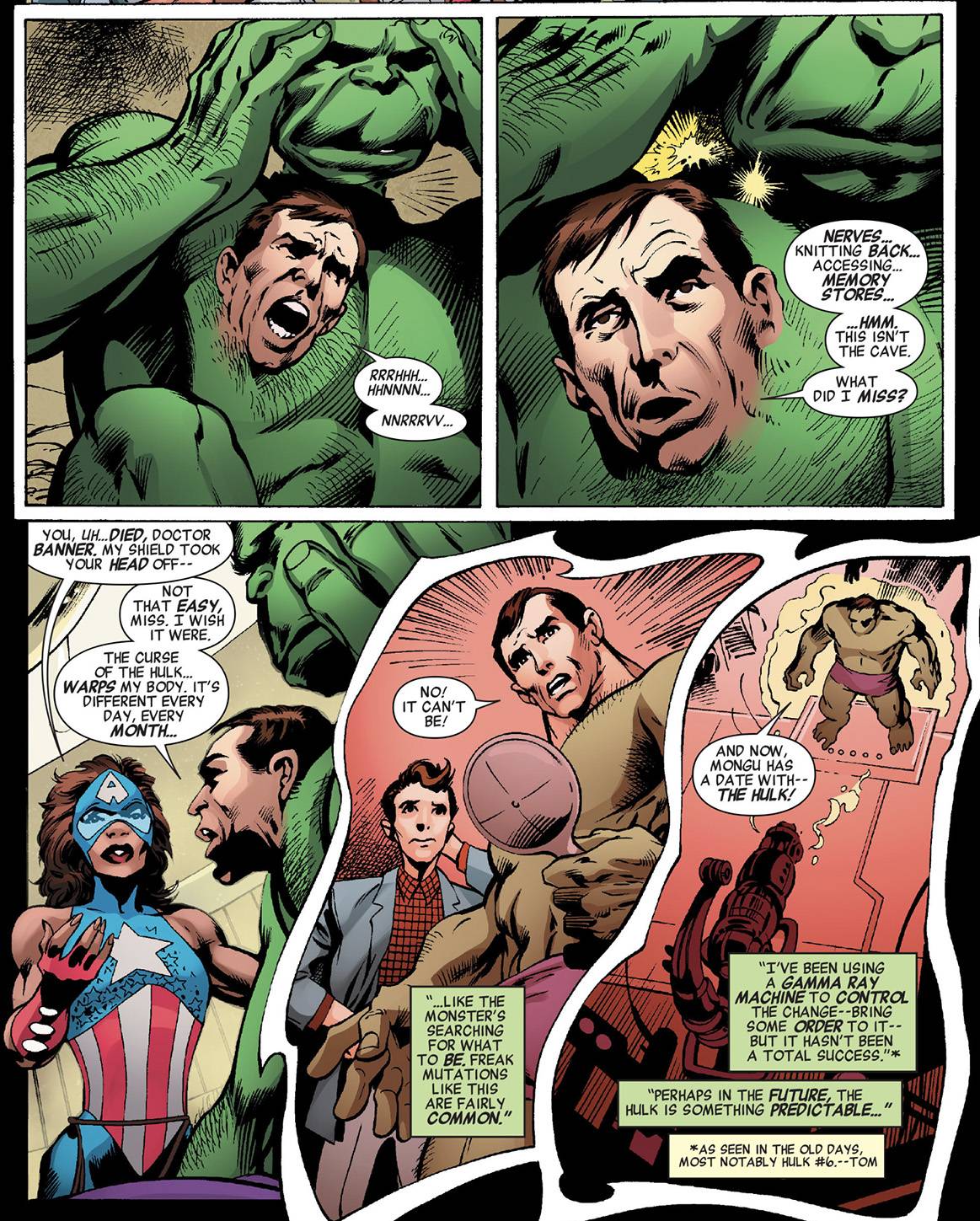