There was a TV show of which I saw one episode. Details are fuzzy, but it was a small town and there were two police officers. Someone was demonstrating a new robot in town. It had a TV for a belly. It did useful things, but eventually it had some sort of internal meltdown and was going to explode. (Probably some nuclear explosion?) One of the cops is able to disconnect the battery at the exact second the robot is saying "Zeerroooooooooo---".

What show was this?

Ponch and Bobby have fun with a robot assigned to their station—until it becomes a threat to their lives. 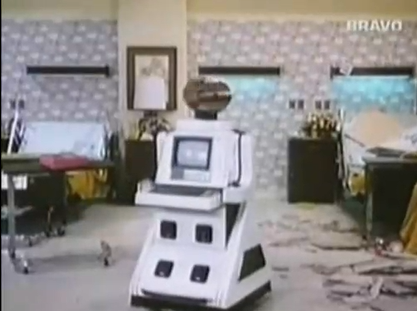 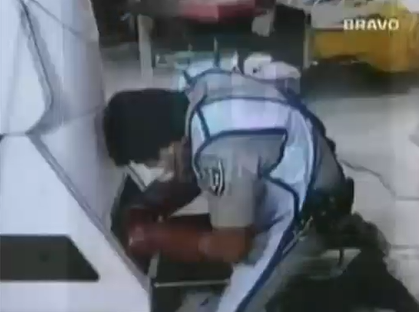 10
Anime about a cop with a robot partner and a rampaging tank
7
Name of a late 70s early 80s TV show
7
Short story similar to Under the Dome
9
He drives a tank and he is fertile, this small town could use his help
24
Nuclear missiles about to land but time stops except for a lone housewife. What show is it?
2
Anime where students fight with pods that have controls to control a small robot