Why does Captain Marvel in the MCU not have her sash?

Captain Marvel (Carol Danvers) as quite a famous look which sports a sash. For example, we see this in Captain Marvel Vol. 8 Issue 6 where her look is the basis for her look in the MCU.

However, her look in Captain Marvel and Avengers: Endgame does not include the sash. Instead her uniform has a red belt across it in place of the sash. 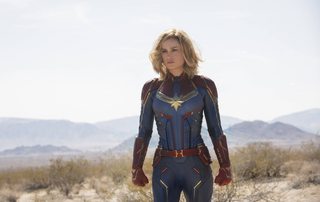 It has also been revealed by Andy Park on Instagram that he did do concept art for Carol with a sash on her uniform.

See! I did try a sash option for Captain Marvel (& this is just one of many I attempted). For the record I fully support the directors decision not to have it for her solo debut film. Maybe in the future? ;) 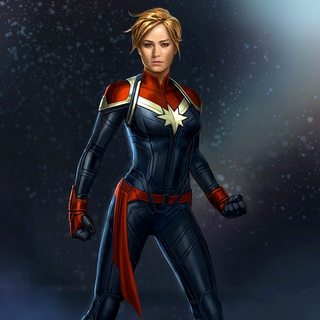 Why didn't Captain Marvel have the sash on her uniform? Why did the directors choose to remove it?

After having a look around and flicking through various books I have found that this is answered in Marvel's Captain Marvel: The Art Of The Movie. In it Andy Park says that because her uniform is that of a Starforce member and a soldier it didn't make sense to have the sash. He relates that it would be very impractical and that there would have to be a story reason to have it so the directors and producers decided to scrap it. The book also includes quite a lot of concept art with Carol wearing a sash.

"When we look at the comic, one of the iconic things about Captain Marvel's design is her sash," Park says. "In the comic book world, you can take a lot of artistic license with character design because it's all about the graphic read of the visual. That's why you give super heroes capes, because it looks cool. Because if they're flying, it can flow in the wind. But as The Incredibles has taught us, capes are very impractical. That's a human reality. Having capes and having things flowing when you're trying to fight enemies is very impractical because not only can you get it caught on things, your enemy can use that against you as well. So even though I did explore her having a sash - or just something flowing from her belt - at the end of the day, knowing in the story that she's a soldier in the military, the directors and producers ultimately thought it didn't make sense. There would have to be a story reason why she would be wearing a sash, or something flowing like that, and there wasn't." 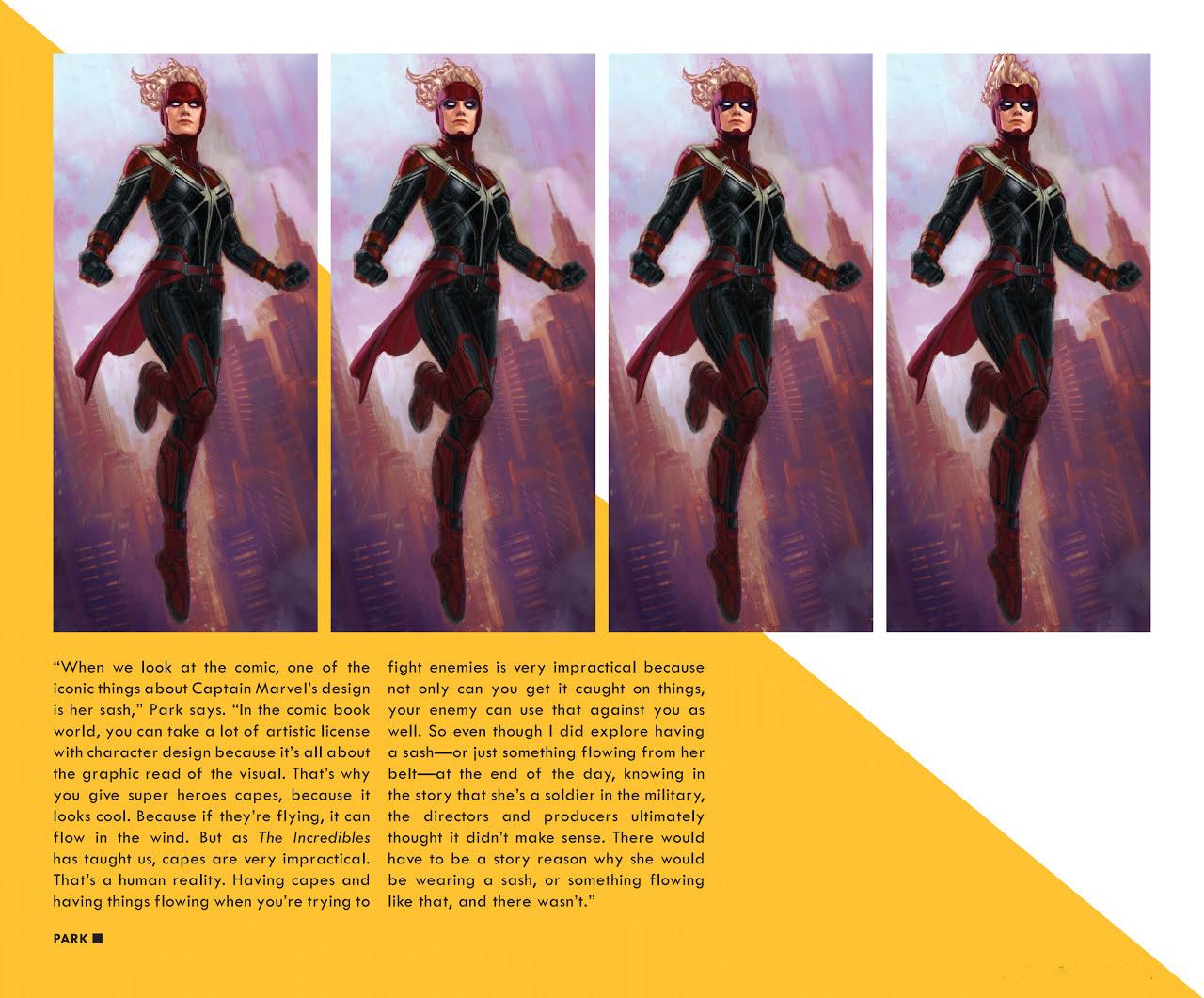 Not the answer you're looking for? Browse other questions tagged marvel marvel-cinematic-universe captain-marvel-2019 captain-marvel or ask your own question.