How does Mantis differ between the movies and comics?

I've just watched a YouTube video that makes the following claims (not going to link because it's not really relevant and probably subjective):

Now, I'm not a comic reader, so I can't evaluate these claims. So,

How do the characters of Mantis differ between the MCU and the comics?

Ok let's start with Mantis’s creator's own words from Inverse:

“That character has nothing to do with Mantis,” he said. “I will say that I liked the film quite a bit overall, they’re doing good stuff and I enjoyed my night at the movies so long as I turned my brain off to the fact that that’s not Mantis up there. I really don’t know why you would take a character who is as distinctive as Mantis is and do a completely different character and still call her Mantis. That I do not know.”

“I wasn’t impressed with what they did with Mantis but the Mantis on the screen was entertaining, I liked her but that’s not Mantis,” Englehart added.

In the comics, Mantis was originally a half-Vietnamese, half-German human woman who was raised on Earth by a cult of militaristic Kree aliens, with the intention that she’d eventually mate with a telepathic plant alien species known as Cotati.

This, uh, was obviously not the case in Guardians of the Galaxy Vol. 2. 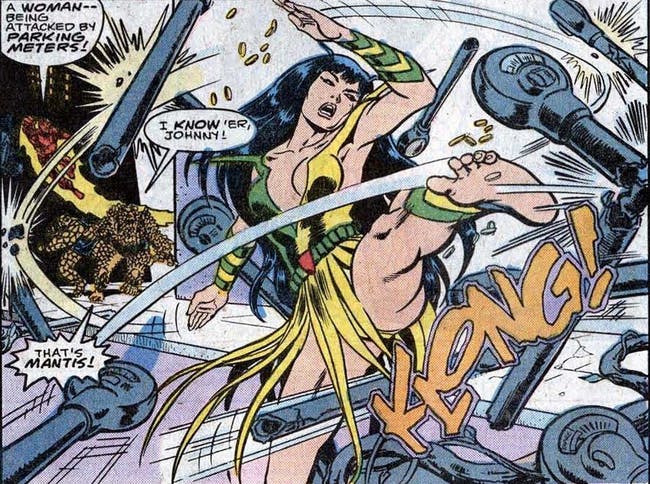 But in the film, she was far from badassness and always showed signs of self-pity.

Also, Screenrant covered this difference too:

Like many of the characters on this list, Mantis has a long and complicated history that Gunn decided to condense for the film. She’s also originally from Earth, something she shares with a surprising number of the Guardians from the comics. Debuting in 1973’s The Avengers #112, Mantis wasn’t always a green-skinned empath with antenna. Born in Vietnam as the daughter of the villain Libra, Mantis was discovered by a sect of the Kree at a young age and deemed to be the potential Celestial Madonna. She was trained to be an expert in martial artists, strong enough to take on Captain America and Thor, but usually fought alongside the Avengers.

Following events too confusing to properly explain, Mantis became pregnant and was revealed to be the true mother of the Celestial Messiah. The pregnancy granted her new abilities and changed her appearance, though. Eventually, she’d end up taking part in the Annihilation event, the fallout of which generated the modern incarnation of the Guardians of the Galaxy.

And from this Quora answer I got more of her fight scenes from the comics: 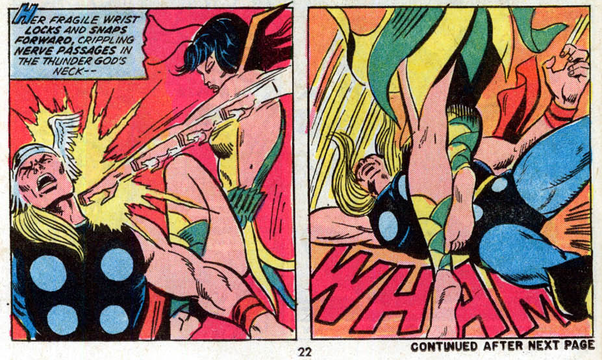 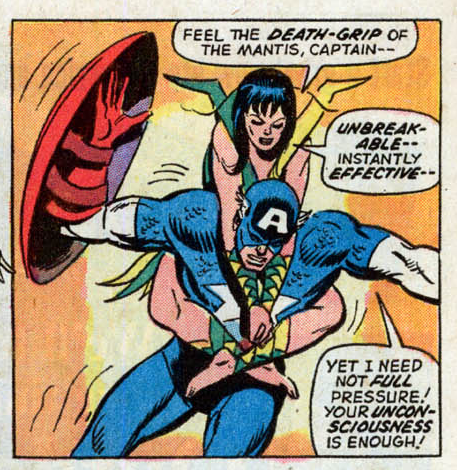 Refer the link for more.

So in short, in the movie her character, powers and backstory were altered so much that even the character's creator can't relate with it. And more backlash was also because they made a strong fighting female character into a weak, self pitying character. Which was covered by The Mary Sue

In Guardians of the Galaxy Vol. 2, Mantis’s emphatic[sic1] ability is, once again, essential to the gang’s plan to take down the villain. In the showdown against Star-Lord’s father, Ego, who is a celestial being, it’s Mantis’s ability to put Ego to sleep that ultimately saves the day, as it buys enough time for Groot to plant a bomb in Ego’s core. Yet, Mantis hesitates because she says Ego is too powerful. It’s only after Drax tells Mantis that she doesn’t have to believe in herself because he believes in her that Mantis successful attempts to put Ego to sleep. This scene actually gets even more problematic, as a stunned Drax says he didn’t really think Mantis would be able to do it because she’s weak and skinny.

Mantis’s doubt in her abilities feels like the MCU’s equivalent to women in the workplace prefacing their input with “sorry,” or “I think,” or “maybe,” or presenting their ideas as questions. She’s even been dubbed as “useless,” yet she’s never been useless. Her power is literally necessary in both films in which she appears, even if Star-Lord messes things up in Infinity War. So, it may be Mantis’s doubt in herself that, in turn, makes audiences view her character as useless when she’s anything but.

1 sic, should be empathic

Not the answer you're looking for? Browse other questions tagged marvel marvel-cinematic-universe comics guardians-of-the-galaxy-2 or ask your own question.

5
Does Darwin make it back into the comics, and how?
15
Is there a difference between Marvel and DC Comics' philosophy?
7
Who was in the original Marvel A-list?
12
Does Baby Groot exist in the comics?
3
Can Captain Marvel break the fourth wall?
3
Does MCU Infinity Gauntlet with Stones/Gems operate differently than the comic book version?
10
Why did Miles Morales get non-spider-like powers (bio-electrokinesis and invisibility) that are vastly different from the other spider people?